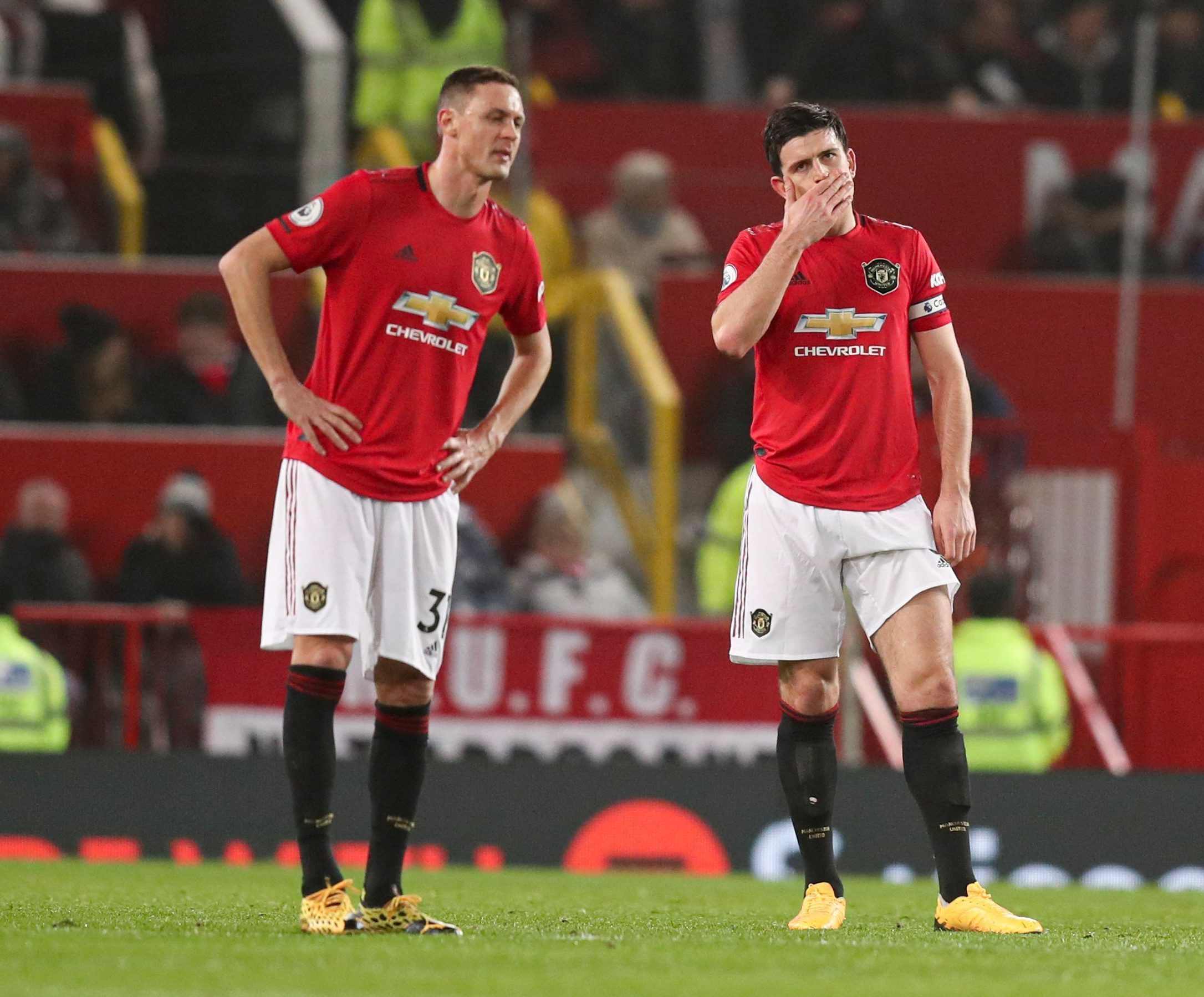 Despite being Manchester United captain, Harry Maguire has admitted that he still fell foul of the strict fines regime at the club.

Maguire is part of a group, along with midfielder Nemanja Matic, who keep a close eye over proceedings at their Carrington training base.

They try to maintain discipline within the squad and hand out fines for any transgressions, including poor timekeeping.

However, the 27-year-old was accused of breaching his self-appointed rules after being caught on his phone by Matic.

While Maguire disputes the fine to this day, he still agreed to pay up.

“I’ve been fined once which is still debatable,” Maguire told the official Manchester United podcast. “It’s crazy but I let Nemanja do it. I took the hit and put the money in the pot.

“When you meet in the gym before training for pre-activation you are not allowed your phone. We did pre-activation, I didn’t have my phone.

“But then you go outside to put your boots on and you aren’t allowed to go on your phone in that period. I had my phone and carried it out with me.

“I wasn’t on my phone because straight after training I was going to put my trainers back on and go up for a massage instead of coming all the way back.

“I could have gone straight to a massage and Nemanja fined me for that. He’s strict with everyone so I’m happy. I can set the standard.”