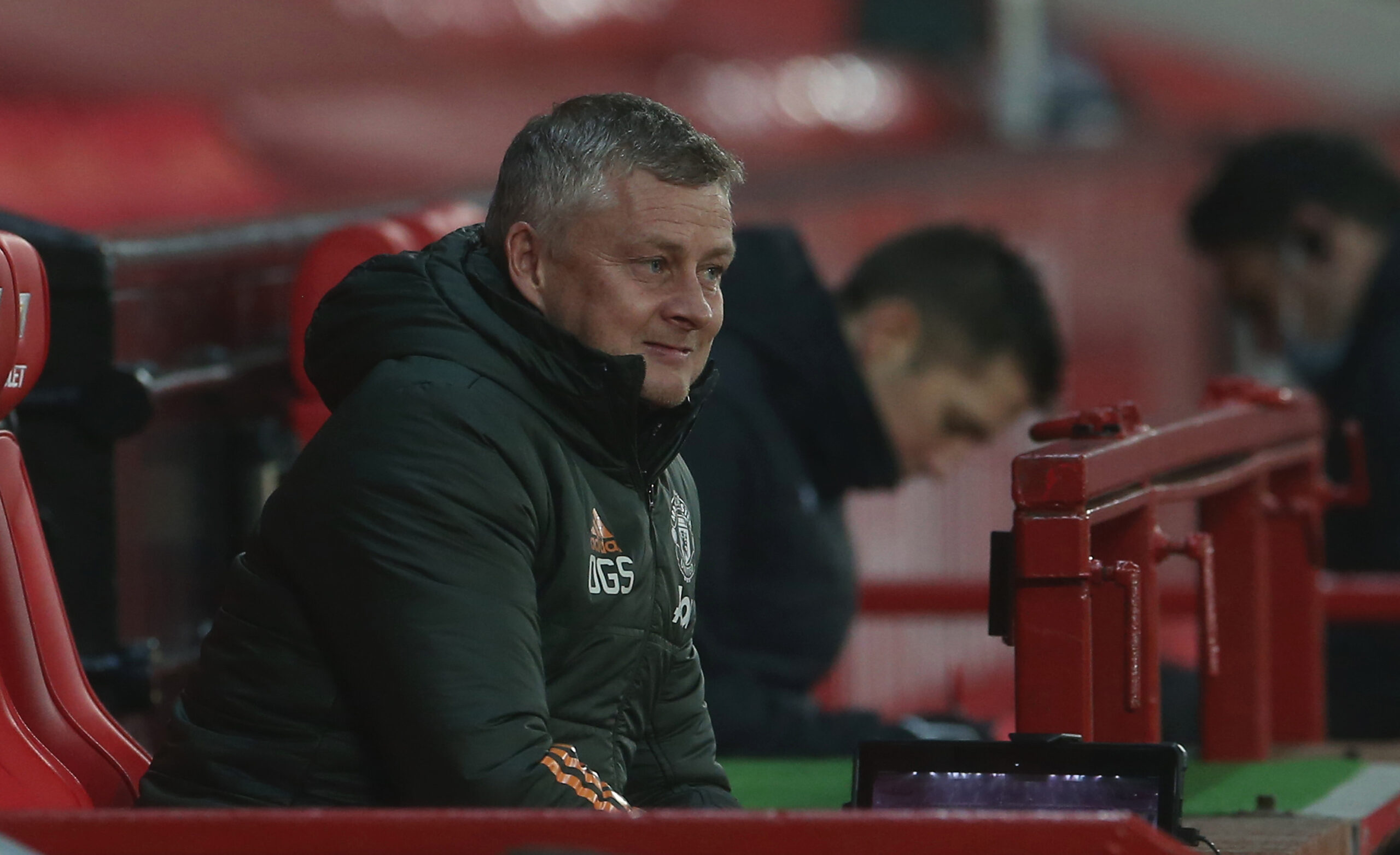 Manchester United masterminded their own downfall once again as they let a two-goal lead slip in three minutes before conceding another equaliser with the last kick of the game after regaining their lead.

Goals from Edinson Cavani and Bruno Fernandes in the first half had Solskjær’s side in cruise control but they completely capitulated after the interval.

Scott McTominay headed in United’s third but it proved to be meaningless as United’s calamitous defending continued.

A free-kick deep into extra-time allowed Everton to push everyone into the box where a flicked header found Calvert-Lewin who unchallenged equalized and won the visitors a point.

“You’re never 100% comfortable (against Everton’s attackers). I think we played it well after they scored two quick goals. We reacted well, created chances, dominated possession but why there was four minutes (added time) is beyond me compared to the three minutes the other day.

“All we have to do is get the ball into the corner and see it out but we didn’t. Poor goals to concede, definitely. During a game you expect two or three good moments from the opponents but it’s very disappointing in the last minute of added time.”

United will need to pick themselves up quickly – next up is a midweek fifth round FA Cup tie when West Ham make the trip to Old Trafford.