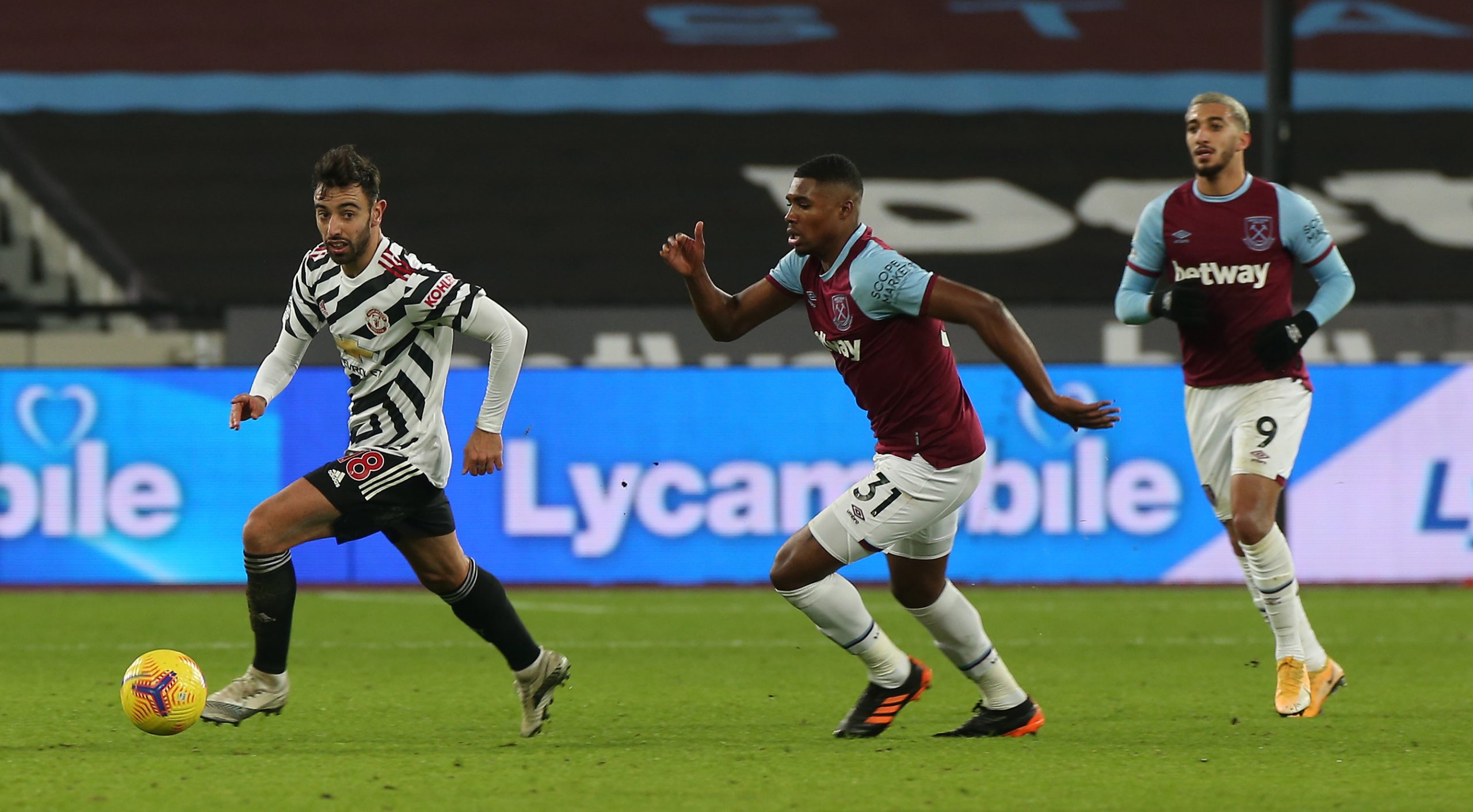 Manchester United can book their place in the sixth round of the FA Cup when David Moyes’ West Ham make the trip to Old Trafford.

The Hammers are in fine form, sitting fifth in the Premier League table and have been boosted by the arrival of Jesse Lingard on loan from United.

Lingard scored twice on his debut and has enjoyed a fine start but will be ineligible to face United.

Thomas Soucek, who was controversially sent off in West Ham’s most recent Premier League game, is suspended at the time of writing. The east London club have appealed the decision and are awaiting a verdict – the influental midfielder could yet be available for selection. Arthur Masuaku is the only other absentee for the visitors.

Ole Gunnar Solskjær also has a near fully fit squad to choose from but has been dealt a blow by Paul Pogba’s injury. The Frenchman was substituted in United’s 3-3 draw with Everton with what has been confirmed as a muscle problem.

Anthony Martial is likely to make a return to the starting team after being dropped to the bench for the last three games – his longest run of not starting for United under Solskjær whilst fit.

Amad Diallo could be in line for a first matchday experience with the first team – the youngster has impressed in his two appearances for the U23’s.