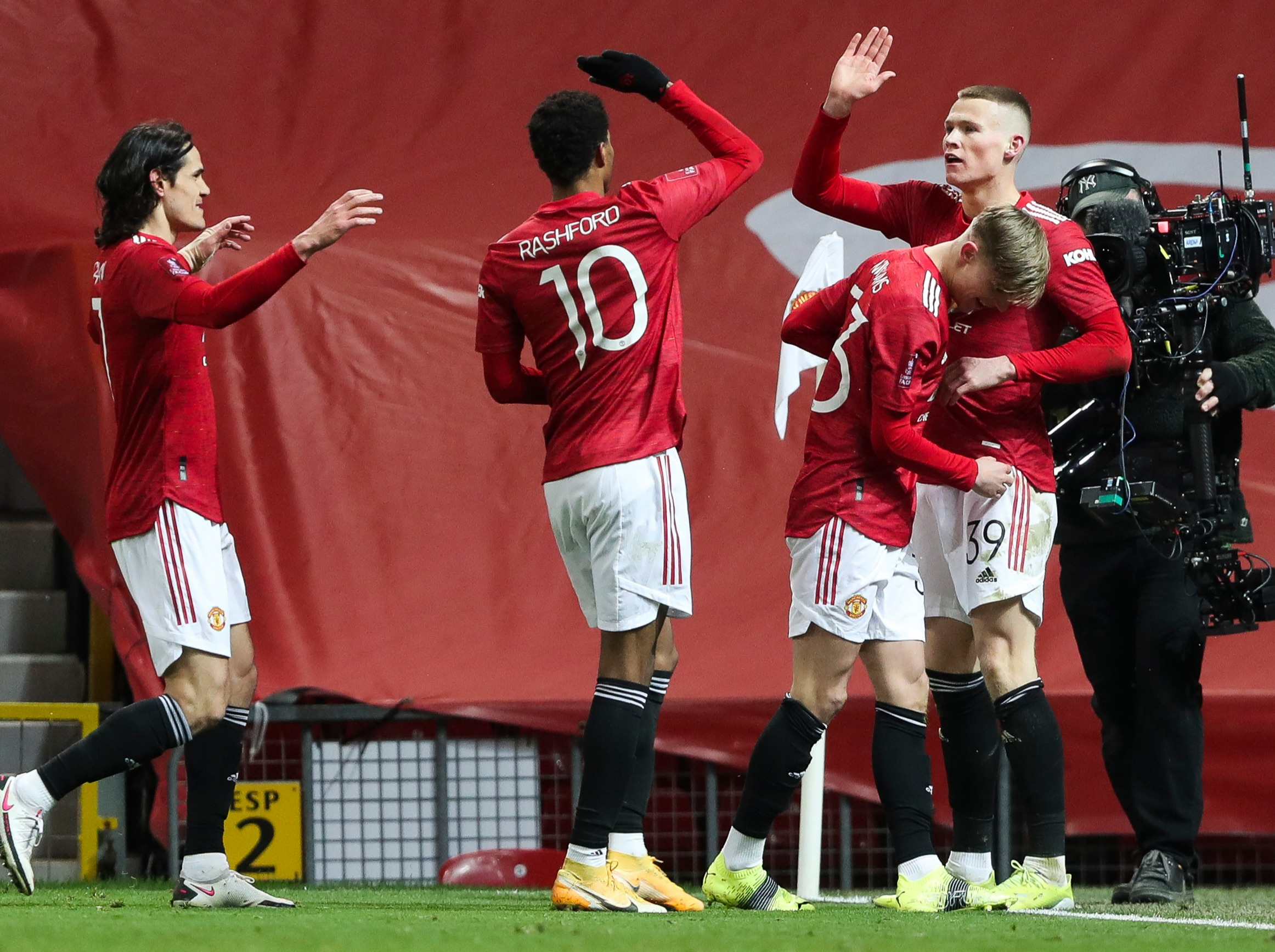 Manchester United are back in Premier League action on Sunday when they make the trip to The Hawthorns to take on struggling West Bromwich Albion.

United bounced back from that tough 3-3 draw to Everton with a midweek win over West Ham in the FA cup but needed extra-time to seal their place in the next round.

There were no fresh injury concerns for Solskjær but Paul Pogba will miss out after suffering a thigh injury last week. Eric Bailly is back in training and could make a return to the squad whilst Amad Diallo, who was on the bench against West Ham, could make it into the squad. The Ivorian was absent in PL2 due to illness.

The hosts have a fully fit squad to choose from, with Grady Diangana being the only doubt. Baggies boss Allardyce confirmed that the winger had returned to training this week.