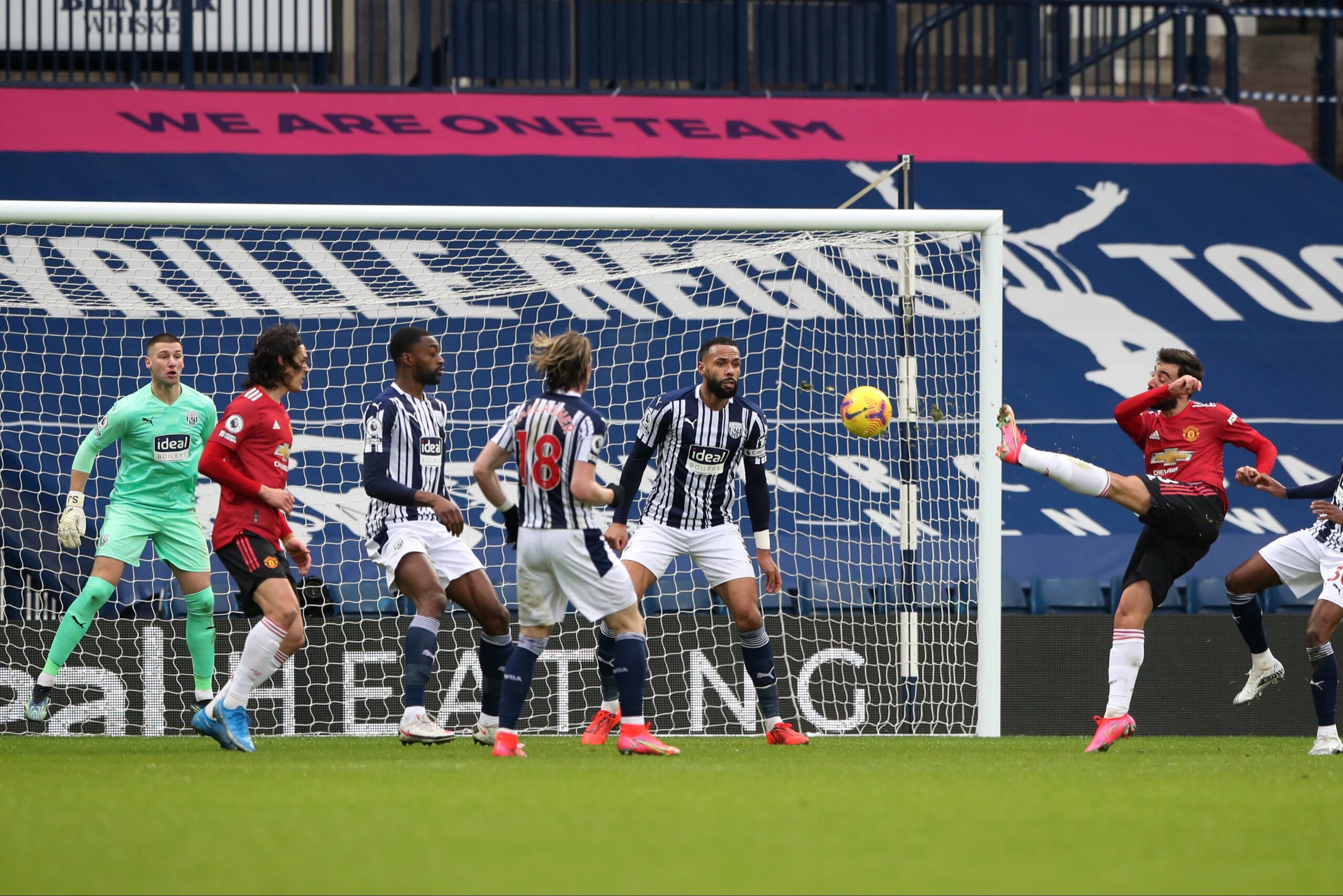 United drop points yet again as they fail to return to winning ways. Once again it was an early goal from the opponents, who capitalized on United again starting the match two gears behind.

David de Gea – 6
Could do nothing for the goal and pulled of an incredible double save in the second half.

Victor Lindelöf – 5
Weak attempt to stop West Brom’s early goal. Clearly in a better position to clear the ball but finds himself on the ground after being bullied by the forward.

Fred – 6
Some good interceptions but incredibly poor in recycling the ball.

Marcus Rashford – 5
Rashford, who used to average more shots per game than any player in the Premier League, has suddenly stopped doing just that. Just have a shot, Marcus.

Bruno Fernandes – 6
United are so heavily reliant on Bruno that they rarely look like creating anything when he’s not involved. Luke Shaw is United’s next best creator but the lack of movement from the rest of the team hampered them both. Great goal from Fernandes but failed to stamp his authority on the game.

Anthony Martial – 4
A lack of will, intensity, fight. Constantly.

Edinson Cavani – 5
Three men on him constantly tracking him. A tough afternoon for the Uruguayan.