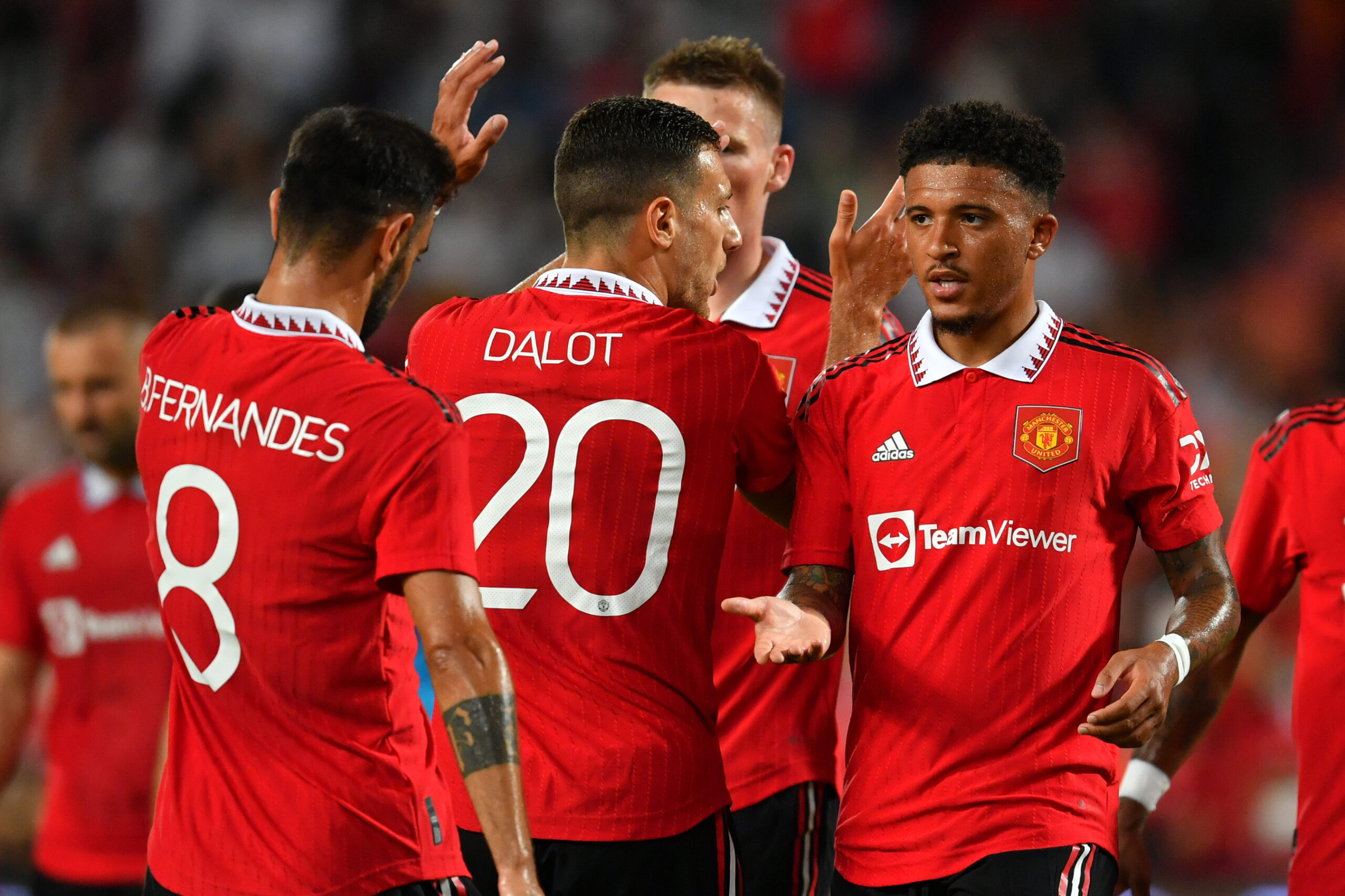 Due to the club’s rich history and memorable moments, Manchester United is one the most popular football clubs in the world. The club is based in Greater Manchester and is one of the most successful teams in the Premier League. They have had many consecutive wins, and took home many titles as well. They were home to some of the best players of the world, and even trained exciting new prospects to be professional football players.

Manchester United are also famous for the spectacle that they provide in the midst of the game. They manage to keep you on your feet during the game, making sure to keep the game intriguing and full of action. This has also got many fans betting on Man United games as the spectacle that they give, will entice you to place a wager and take your chances. This has increased also due to the rise in online betting sites, which allowed fans to place their bets on Man United virtually from anywhere in the World.

Such spectacles however, cannot be made possible without the amazing players that they have in their inventory.  Let’s take a look at some of the best Manchester United players to look out for in the coming season.

Manchester United had a very disappointing season last year, and many players performed much below what the supporters had hoped for them too.

He had a promising season debut. He scored a goal for the first time since his return against Leicester two weeks later and then netted another against Tottenham two weeks after that. But by the time he was playing regularly, things at United were already falling apart. Ole Gunnar Solskjaer left the team in November after a terrible loss to Watford (1–4).

Rashford’s season didn’t live up to the hype. Although this could be said of the majority of the Manchester United squad, the 24-year-old appears so far removed from the promising youth he once was. Rashford’s offensive contribution was simply lacking.

If he wants to play with Cristiano Ronaldo, he will need to learn how to create for others, which he is still struggling with. He wasn’t getting many opportunities, and with four goals, he even outperformed his numbers.

His strengths were progressive passes and attacking penalty area touches. This demonstrates that he was involved in a respectable amount of attacks and ball possession, but his subsequent play fell far short of what United required and expected.

From certain perspectives, Cristiano Ronaldo has had a genuinely unique year. He left Juventus unhappy and went back to Manchester United, ending a 12-year relationship between Real Madrid and the bianconeri.

Even though the Red Devils’ season didn’t go well, the number 7 was able to keep a level of play that made many other players jealous, even though he was 37.

Everyone can agree that Manchester United’s season was, to put it mildly, a failure by club standards. The Red Devils ended up in the sixth position in the Premier League, entirely outside of the Champions League bracket (they will compete in the Europa League next season), and with no hope of winning the championship left by the time Christmas rolls around.

In the fourth round of the FA Cup, where Middlesbrough defeated CR7 and his teammates, the voyage even came to an end. The Champions League epilogue has Atletico Madrid’s mark (round of 16).

a total of two coaches: It was previously agreed that Ole Gunnar Solskjaer would remain in charge, but he was removed to make room for Ralf Rangnick.

Erik ten Hag, the new Ajax coach, said that CR7 will be part of the new team at a news conference, despite the fact that the season is nearly over.

Cristiano Ronaldo will undoubtedly want to strive for both team and individual goals from him, bringing Manchester back to where he belongs. yet constantly in the spotlight.

Jadon Sancho was successfully acquired by Manchester United from the German team Borussia Dortmund and returned to the English Premier League. The Red Devils sought a talented player who could enliven their offense.

Sancho has already made a reputation for himself following years of outstanding performances for Dortmund. He was a much-anticipated signing, so he was under a lot of pressure. Sancho began contributing throughout the 2nd half of the season after a period of adjustment.

Sancho played for Manchester United in 29 league games this year, nine of which were as a substitute. The 22-year-old player contributed three assists in addition to three goals.

Sancho was primarily brought in to address Manchester United’s right-side attacking issues. Despite this, the forward player spent the majority of the season playing on the left side of the field. He was not deployed in his preferred right-sided position, but rather as a left forward.

The pass start position and the threat posed by passes at various time intervals are both displayed in the viz above. Most of the time, Jadon Sancho was on the outside looking in.

. During the course of the game, the player had 4.68 dribbles, with a success percentage of 67.3 percent. He made more than four penalty-box touches per 90 minutes. In addition, his pass start positions demonstrate that he extends the opponent’s defense and utilizes the goal-kick line to his advantage.

Sancho has three goals to his credit, two of which were scored with his right foot. He fired 24 bullets, eight of which connected with the target for a 33.33 percent shooting accuracy.

The following visualization shows that he attempted 17 shots from within the penalty box of the opposition, and all of those attempts were successful. Sancho engaged in an average of 8.5 attacking actions every 90 minutes, with a success rate of 41.33%.

The 22-year-maiden old’s season in the English Premier League was fairly successful. He arrived from Borussia Dortmund with a strong reputation, but Manchester United’s troubles had an impact on his performance.

He contributed six times, and he plans to do better next year. The youthful player has the ability to guide his team to a championship victory. In the upcoming season, his teammates will count on him for more assists, and he will turn things around for his squad.