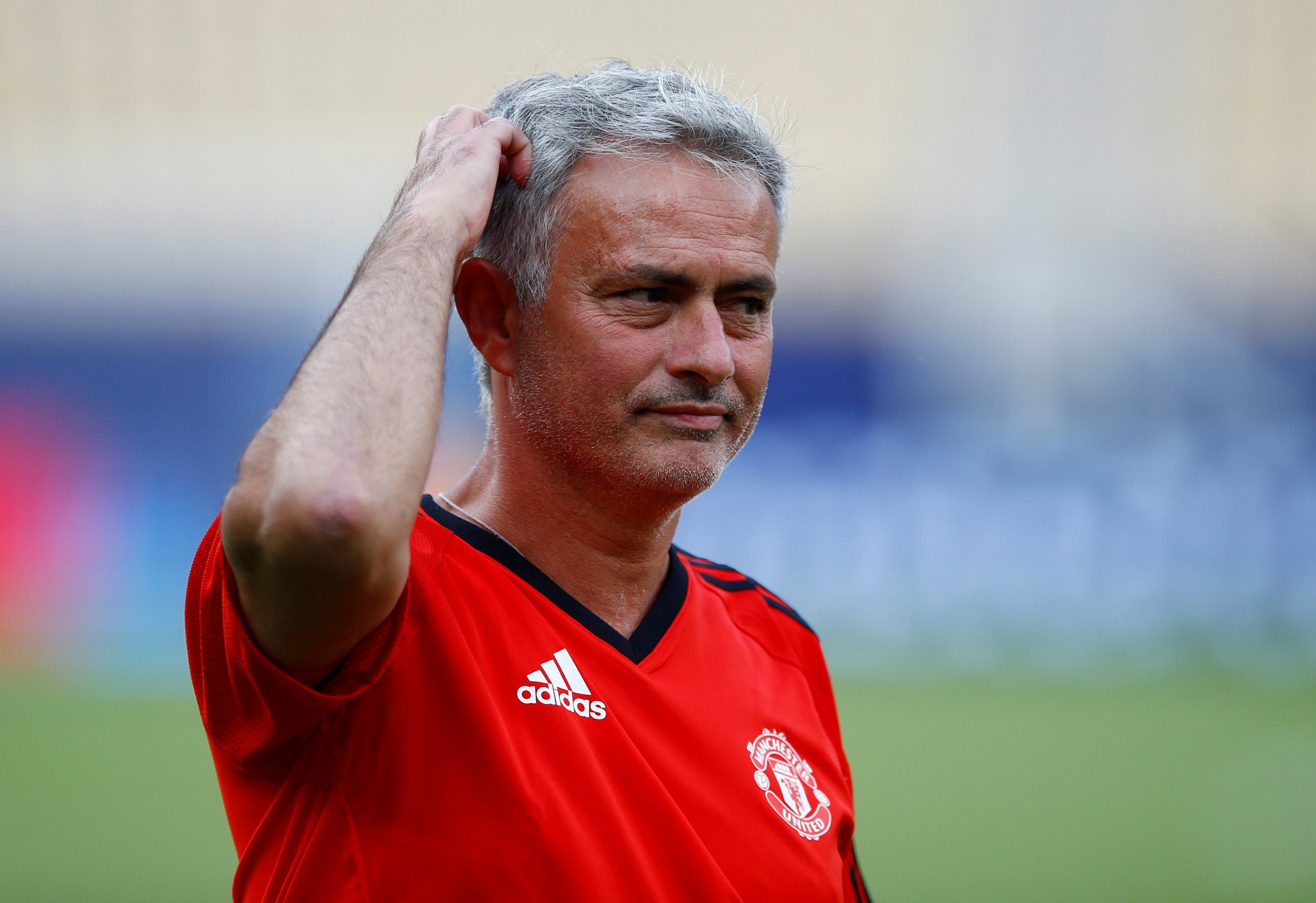 Football is truly back. The beautiful game has now returned all over Britain and despite a defeat in Macedonia on Tuesday night, Manchester United are ready to kick-on in their José Mourinho era this season.

As Real Madrid ran out 2-1 winners in Skopje, it was a strong signal of how United have done in their latest revival attempt post-David Moyes. The squad’s successes last season granted them the right to face such competition as the world’s best teams but United aren’t close to challenging them yet, and that’s what this season is for. United must build and improve in order to compete again in Europe and it has to start with competing domestically. Even if United are back in the Champions League this season, there’s one competition that United have agonisingly failed to grasp hold of since the departure of Sir Alex Ferguson and United fans are ravenous that they put up a fight in, the Premier League. That’s the main aim for the majority connected with the club this season, to gain a 21st title. It starts this weekend with a visit from West Ham United.

The Hammers themselves have had another active transfer window, making key additions to their squad as they look to bounce back after last season’s campaign. Joe Hart, Pablo Zabaleta, Marco Arnautovic, Sead Hakšabanović and former fan-favourite at Old Trafford Javier Hernández all arriving at the London Stadium over the summer. United picked up 3 points in their first match of 2017 last time and the first time they visited the London Stadium as Zlatan Ibrahimović and Juan Mata grabbed the goals.

Those additions West Ham have made all possess one key attribute, Premier League experience. Each player other than Hakšabanović has something to offer and will be integral to the side if they are to return to the top half of the table. Croatian boss Slaven Bilić begins his third term at the helm too. Despite finishing 11th last season, the East End side struggled for most of the season and actually benefited from the departure of Frenchman Dmitri Payet in January after his situation at the club turned sour. Bilić came under pressure but the former West Ham player came through it. The most detrimental factor to their campaign was the move from Upton Park, in which they dramatically beat United 3-2 in their final match there, to the London Stadium; as the huge venue was a huge struggle to adapt to in the early stages of last season. The away side may have Aaron Cresswell and Manuel Lanzini back after injuries for the match. However, Andy Carroll, Cheikhou Kouyate, Diafra Sakho, Michail Antonio, Sofiane Fehgouli are all set to remain missing through injury. In pre-season, West Ham have adopted a 4-2-3-1 formation which has well-integrated his new signings. Bilić has pace in abundance throughout his side and that could be key to making sure that they can keep up with the now powerful United squad.

For United, after Tuesday’s disappointment, confidence from a strong pre-season will have been washed away. However, the overall positive transition to a 3-5-2 was pleasing to see. It was only the left wing-backs that failed to adapt decently into the new system as Jesse Lingard and Marcus Rashford both suffered poor performances which leaves that position the only thing to truly worry about in this new system. United will still be without Ashley Young, Luke Shaw and Marcos Rojo who are all still out with long-term injuries but nearing a return. New signings Victor Lindelöf, Nemanja Matić and Romelu Lukaku are all set to start. Eric Bailly and Phil Jones are available after missing out against Los Blancos via suspension. Marouane Fellaini picked up a very nasty looking knock late on in the match but the big Belgian looks to be patched up and fit to play.

It will be interesting to see how Mourinho plays it as United seemed to end up playing countless home games in which they dominated as the opposition sat back. The Reds look even more dangerous up front this season so another campaign of going hammer and tong at what would be considered ‘weaker’ teams seems likely. However, teams may attempt to press United themselves when they need points desperately. When sides such as St. Etienne played 2 up front away to United, the defence seemed to be shocked and Mourinho’s men were put on the back foot a number of times. The new system of 3-5-2 naturally gives United more personnel higher up the field and more room for natural attackers but Mourinho’s suspected preferred 4-3-3 may return if the Portuguese boss isn’t up for taking a slight chance.

Martin Atkinson will referee the match and Mourinho will certainly be hoping that he isn’t as involved with the officials as he was last year, especially when he was sent to the stands and handed a one match touchline ban for kicking a water bottle as Mark Noble seemed to foul Paul Pogba on the edge of the box.

No one knows what the season holds for United but Old Trafford will be where it all starts (and ends). Could this be the season United finally end a fairly brief Premier League title drought and return to true glory? Well, we’ll just have to wait and see.