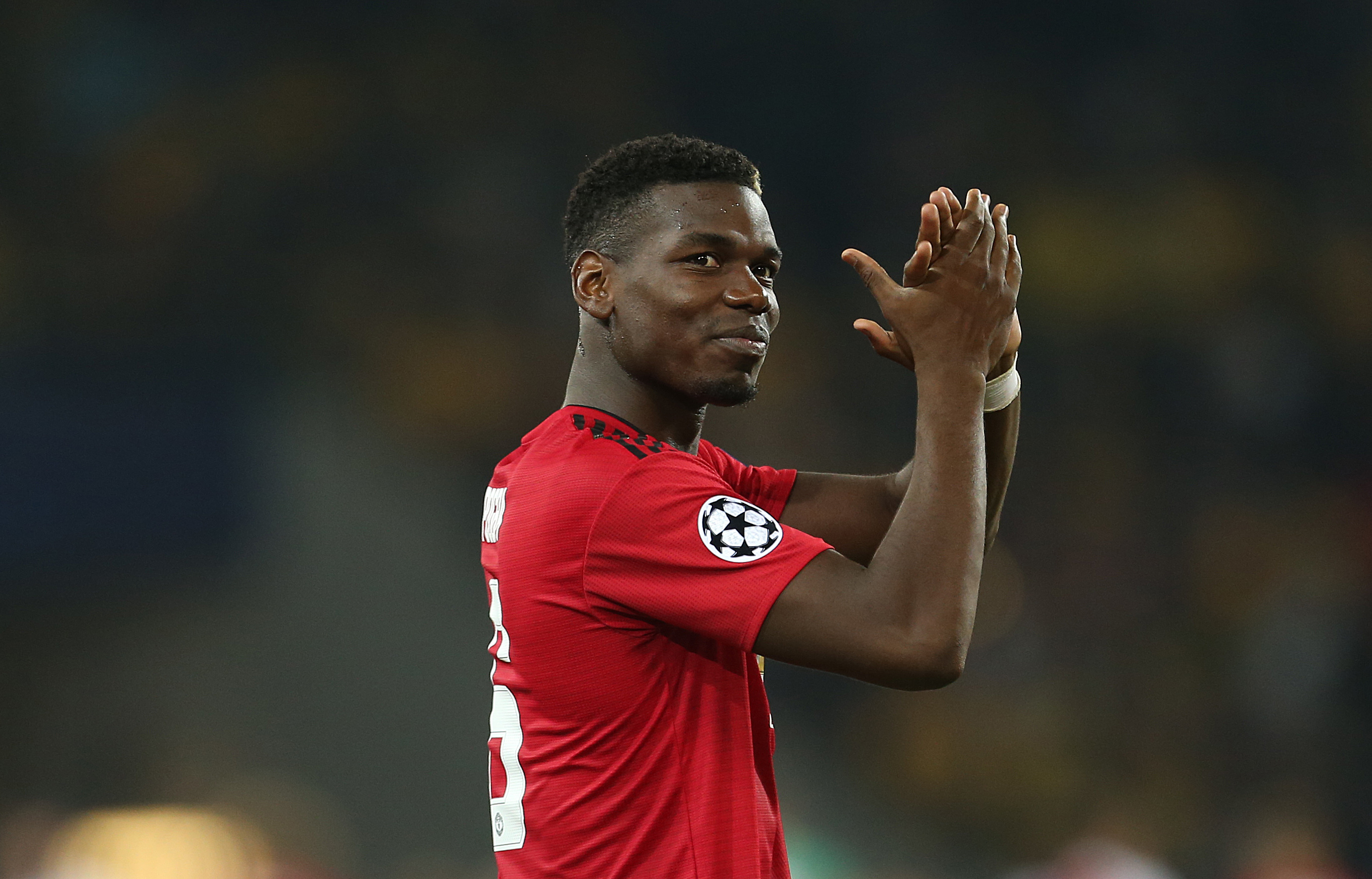 After a dire display in midweek by losing on penalties and being outclassed by Derby County at Old Trafford in the Carabao Cup, United travel to London to visit West Ham who hammered hit eight goals with no reply in their clash.

Pressure is mounting José Mourinho whereas Manuel Pellegrini is finally getting his team to play some exciting football.

A surprise result is not out of the question as these sides begin the weekend Premier League action.

One to watch: Felipe Anderson

Due to a summer of splashing the cash, this new-look West Ham side is packed with talent – but still needs time to fully click to achieve its potential.

Heavily rotating in midweek and thrashing of Macclesfield Town 8-0 means morale should be high but the more regular names look set to return.

In goal, Łukasz Fabianski offers a safe pair of hands behind a likely back four of Pablo Zabaleta, Fabian Balbuena, Issa Diop and Arthur Masuaku who are all comfortable on the ball and will hold possession deep.

With star man Manuel Lanzini and new signing Jack Wilshere ruled out, the midfield trio of Mark Noble, Declan Rice and Pedro Obiang make up for their lack of creativity with industrious running as they block passing lanes and tackle hard. From the bench, Carlos Sánchez offers real solidity and takes a no-nonsense approach for the most part.

Flanking either talisman Marko Arnautović or Michail Antonio (depending on the big Austrian’s fitness) are fresh faces Andriy Yarmolenko and Felipe Anderson – right and left respectively. Robert Snodgrass brings attacking power and Lucas Perez might earn his first start if Pellegrini opts for an out-and-out striker.

Other men on the injury list such as former red Chicharito (who still might recover in time for the game), Andy Carroll and stalwart Winston Reid proves that once the new year comes this team should be a real threat but for this one they are still up against it.

Picking up a vital wEveryone changes over the years. I think Jose continues to be a top manager. He’s had a brilliant career.”in at Everton almost a fortnight ago and holding Chelsea to a goalless draw six days ago should give the loyal supporters confidence that they can cause an upset to heap misery on their opposition.

Everyone changes over the years. I think José continues to be a top manager. He’s had a brilliant career.” – Manuel Pellegrini

However, the embarrassment of the cup defeat and last weekend’s result means it is imperative that United pick themselves up and claim three points in a stadium where they are currently unbeaten on.

David De Gea will return in goal and Lee Grant will be on the substitutes bench.

A centre back pairing of Chris Smalling and Victor Lindelöf is expected to come back into the side in between full backs Antonio Valencia and Luke Shaw – a unit that has gained maximum points from their three away games this season.

Nemanja Matić looks set to be in midfield alongside Marouane Fellaini, who saved United from losing in normal time on Tuesday, and Mourinho confirmed Pogba will play.

Alexis Sánchez may feature but with Anthony Martial showing glimpses of quality and Marcus Rashford back from suspension he could miss out.