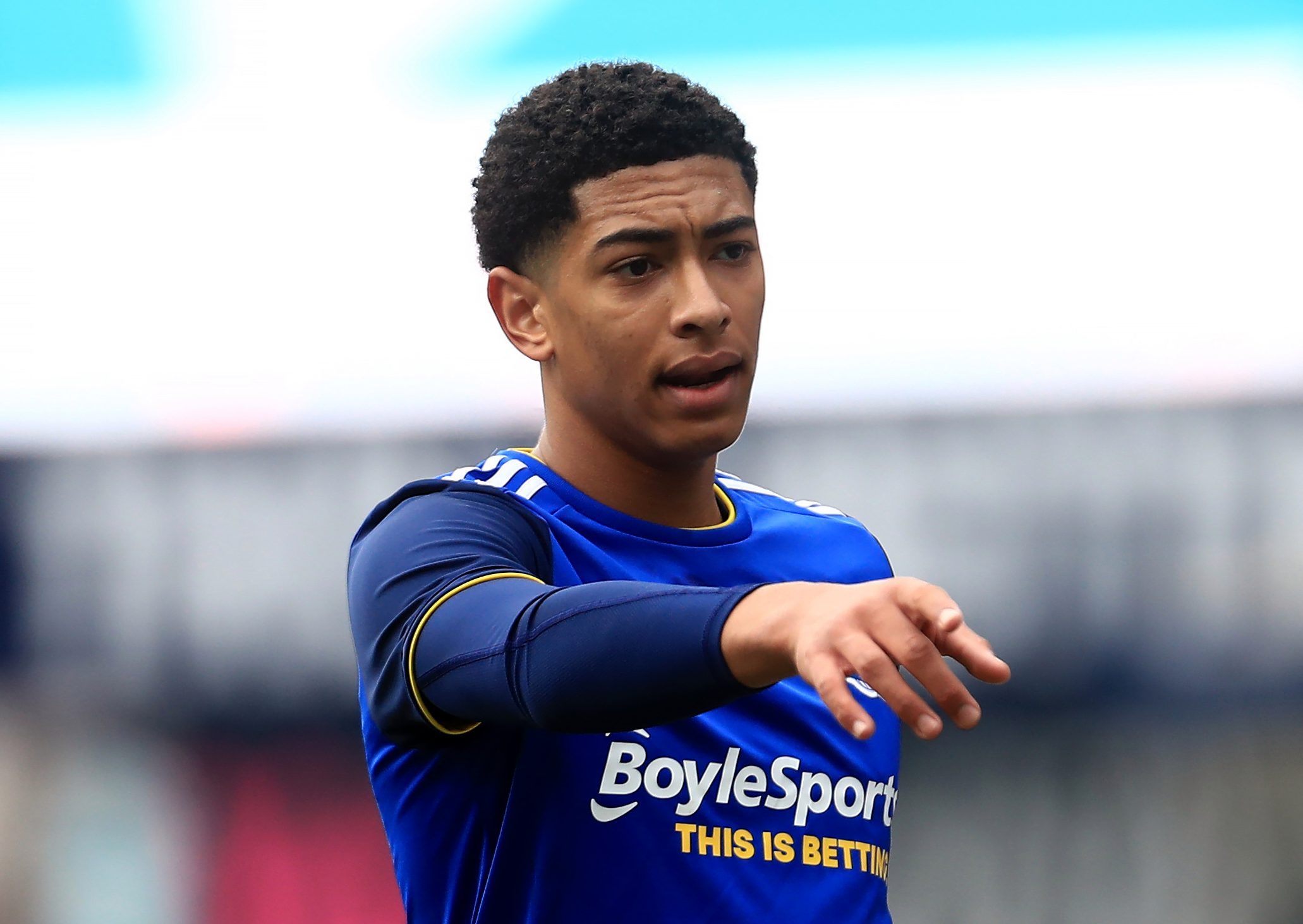 Jude Bellingham has become one of the most desired assets in the upcoming transfer window.

The 16-year-old’s stats and performances this season have elevated the player into a level above those in his age category, with his ability to adapt to senior football so quickly making him somewhat of a ‘freak‘ talent.

It’s a surprise Birmingham City have been able to hold onto the midfielder for as long as they have, as the teenager has always looked destined for greatness. He represented his club in the FA Youth Cup at the age of just fifteen last season, with such developed figures usually getting snapped up from more prestigious academies in the country.

As per ESPN though, the Blues have now resigned to selling Bellingham this summer. Not only is there weighted interest from top clubs, but they simply need the money. The coronavirus pandemic has crippled football’s economy in recent months, with many Championship clubs struggling financially.

Their motivation in selling the player though, could play into United’s hands. The above report cites that Birmingham will demand cash up-front, setting back the Red Devil’s inital offer which was more of a structured deal. Given the player’s age, their original offer would likely have included clauses on top of clauses.

Now though, it appears to be which club can stump up the largest fee up-front. Whilst doubts have been placed on lavish spending this summer, United are prepared to press on and invest where possible.

The club recently withdrew £140m in credit to add to cash reserves of £90m [via Evening Standard], with Ole Gunnar Solskjaer being promised by Ed Woodward that they will be competitive in the transfer market. United’s stock has been predicted to be one of the best performers in all of sport post-lockdown, with their finances boasting a much more stable condition than those in Europe.

Many are even predicting the club to benefit this summer, by ‘exploiting’ the situation and invest, when others cannot.

Borussia Dortmund is no doubt a desirable location for Bellingham, given the increasing trend of young English talents using the Bundesliga as an early stepping stone in their careers, but they will be unlikely to compete with United on a financial front.

Their ability to spend usually correlates with player sales, as they have roughly made a £136m profit in the market since 2017. The art of ‘wheeling and dealing’ will be unlikely in a post-lockdown transfer window though, casting huge doubt over whether Dortmund could fork out a sufficient amount to match Birmingham’s instant needs.