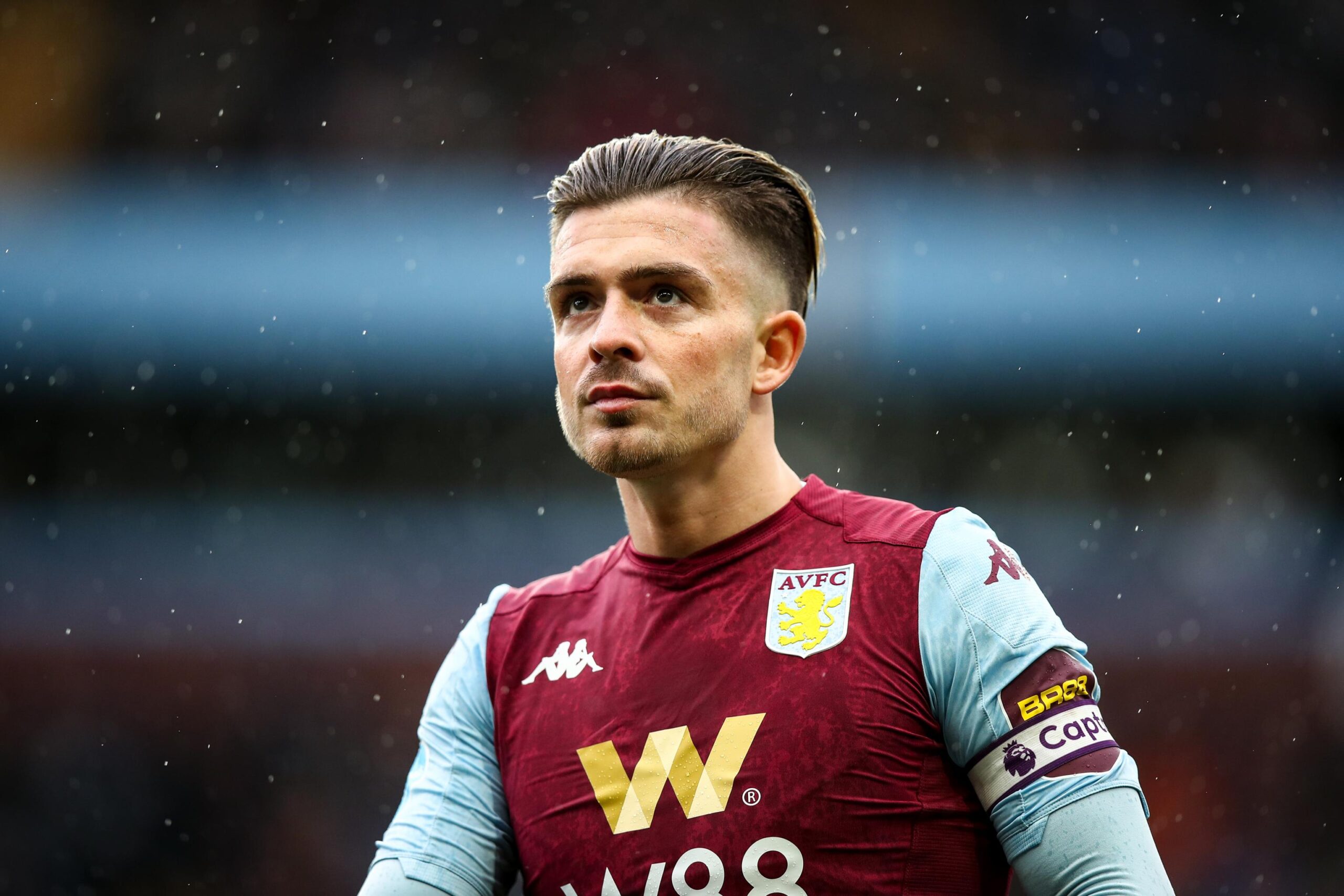 Jack Grealish remains Manchester United’s priority this summer as they target a new playmaker, according to the Manchester Evening News.

As per the above report, Ole Gunnar Solskjaer’s blueprint for the upcoming transfer window is to recruit a winger, central midfielder, and a creative, offensive figure, to aid the side’s frontline.

Jadon Sancho and Jude Bellingham have been identified as the top targets for the first two positions – United have maintained a long-term interest in the former, whilst the latter has emerged as one of the most promising talents in Europe.

In terms of a playmaker though, a few names have arisen in the past few weeks. Grealish has been the figure predominantly linked to Old Trafford since the turn of the new year, but Donny van de Beek and Kai Havertz have overshadowed the Englishman in recent weeks.

Ajax’s CEO, Edwin van der Sar, has publicly addressed United’s interest in Van de Beek, labelling their pursuit of the player as ‘clear’. utdreport understand the player is open to the move this summer, but the situation is dependent on Real Madrid.

The Havertz links sent the fan-base into frenzy, but the ability to sign both himself and Sancho in one window, is very unrealistic.

Despite both players being rumoured with a move, the MEN have reported that Grealish remains Solskjaer’s top priority. The Englishman has been one of the standout performers in the Premier League this season, contributing to thirteen goals in twenty-six games.

United’s pursuit of the Aston Villa captain though, could become circumstantial. Should the club go down, they will likely need to recuperate cash revenue through such player sales. If they survive though, they will maintain a high valuation of their most prised asset. The Red Devils recognise this, hence their shortlist of targets to work through this summer.