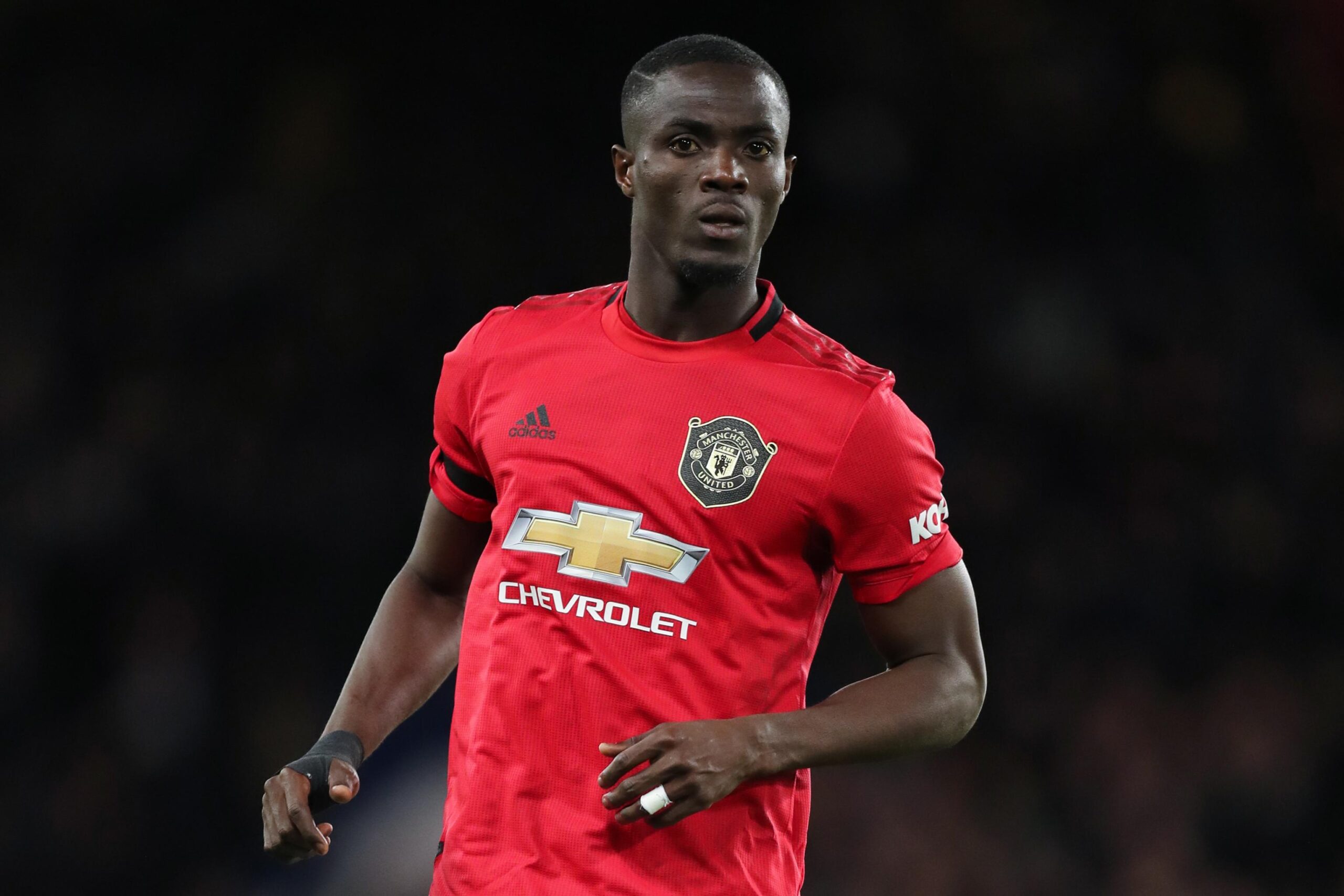 Manchester United invested heavily in their backline last summer in the shape of Aaron Wan-Bissaka and Harry Maguire. The two Englishmen arrived for a combined total of £130m, but both defenders have provided solutions to troubled areas of the squad.

Wan-Bissaka has established himself in being one of the best right-backs in the Premier League, rejuvenating the position at Old Trafford, recently occupied by the stagnating figures of Ashley Young and Antonio Valencia. Maguire also capitalised on a depleted area of the side, impressively assuming the role as the starting CB, with the player now standing as Ole Gunnar Solskjaer’s captain.

Much was made about the 27-year-old’s lucrative transfer fee, but he’s been one of the club’s most effective signings in the post Sir Alex Ferguson era. Maguire and Wan-Bissaka have been influential in establishing a solid defensive foundation in year one of Ole’s project, with Victor Lindelof and Luke Shaw predominantly making up the top four.

Other than the sudden emergence of Brandon Williams, the backline has all but chosen itself this season. Both Axel Tuanzebe and Eric Bailly’s injuries have, however, had a part to play in this narrative. Neither defender have been available for selection, paving a clear pathway for Lindelof to assume the role next to guaranteed starter and captain, Maguire.

Since the turn of the new year though, we have seen a gradual tendency to integrate Bailly into the first-team picture. The Ivorian has featured five times for United this year, keeping five clean sheets and boasting a 100% win record.

He started in a back three during the 2-0 win away to Chelsea back in February, and this system could be a sign of things to come. Operating with this shape allows United to keep their attacking frontmen inside the final third, and could compliment a partnership between Bruno Fernandes and Paul Pogba.

Solskjaer also utilised this formation against Manchester City, where the side again ran out 2-0 winners. Bailly’s strengths are emphasised in this set-up, as he is allowed to step forward and break up play. Maguire and Shaw have provided cover when doing so, creating a clustered block for teams to break down – Chelsea registered just 1 shot on target in February.

When fit, there can be no denying the 26-year-old’s talent. Unfortunately, injuries have dominated the narrative of Bailly’s career so far, but Solskjaer has shown a willingness to partner him up with Maguire. Lindelof has been consistent this season, but he does have a considerable weakness in his aerial ability.

When football resumes, the competition to be the skipper’s partner will certainly be an intriguing one.

What Manchester United can expect from Jose Mourinho’s Spurs on Friday
Three key battles: Tottenham vs United
To Top