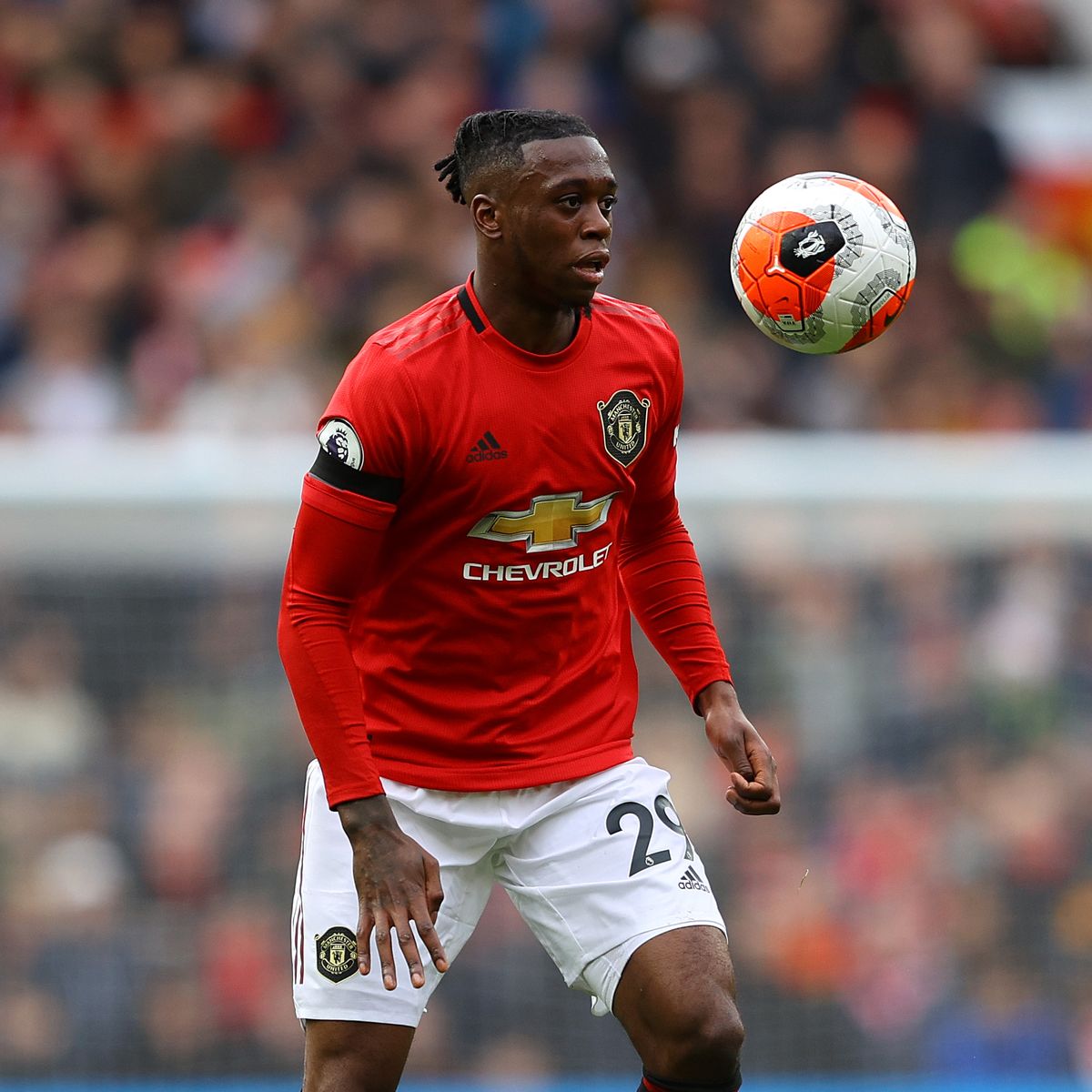 Manchester United face Aston Villa this Thursday evening, with a top four finish being firmly in their sights.

Unbeaten in their last sixteen games across all competitions, winning their last three in the Premier League, the Red Devils will not just be turning up with the expectation of three points, but with an expectation to perform.

Ole Gunnar Solskjaer’s side have not just been delivering results, they’ve been playing some free-flowing stuff along the way. The creative duo of Paul Pogba and Bruno Fernandes has been the instigating factor behind such an elevation in the performances, with their presence in the middle having a positive impact on the rest of the side.

Pulling the strings in the middle, the two midfielders act as feeders to the frontmen in the final third, with the two full-backs also being granted a license to push further forward.

We recently analysed Aaron Wan-Bissaka’s growing attacking influence on Solskjaer’s side, having registered two assists since football resumed. Directly attacking down the right channel, the Englishman’s wide positioning has benefited Mason Greenwood, who has recently been utilised as the inside forward on this flank.

This new offensive threat down the right has offered some balance to United’s frontline, with oppositions no longer solely focusing on the side’s left flank. It’s been a refreshing sight for fans to see some intent from their right-back, and it’s a tactic that can be utilised against Villa.

Only Norwich have conceded more goals than Dean Smith’s side this season, and the Claret and Blues’ defensive record makes for pretty reading for United, who have scored 14 goals since the restart.

Newcastle’s goal against Villa came from an opening down the right channel, with many of their central figures being dragged out-wide, leaving space for Dwight Gayle to attack the opening space. This has been a common trend for the Clarets, who usually operate with a 4-3-3 formation.

Their wide players have a tendency to drift inside, leaving their flanks exposed for direct runners. Wan-Bissaka can exploit such an opening and carry on his form going forward, by not being afraid to get inside the final third.

Villa have prominently rotated their options at left-back this season, amid such poor, inconsistent showings from their defensive line. United should have confidence in taking the game to their opposition, with their full-backs having the opportunity to set such a tempo.