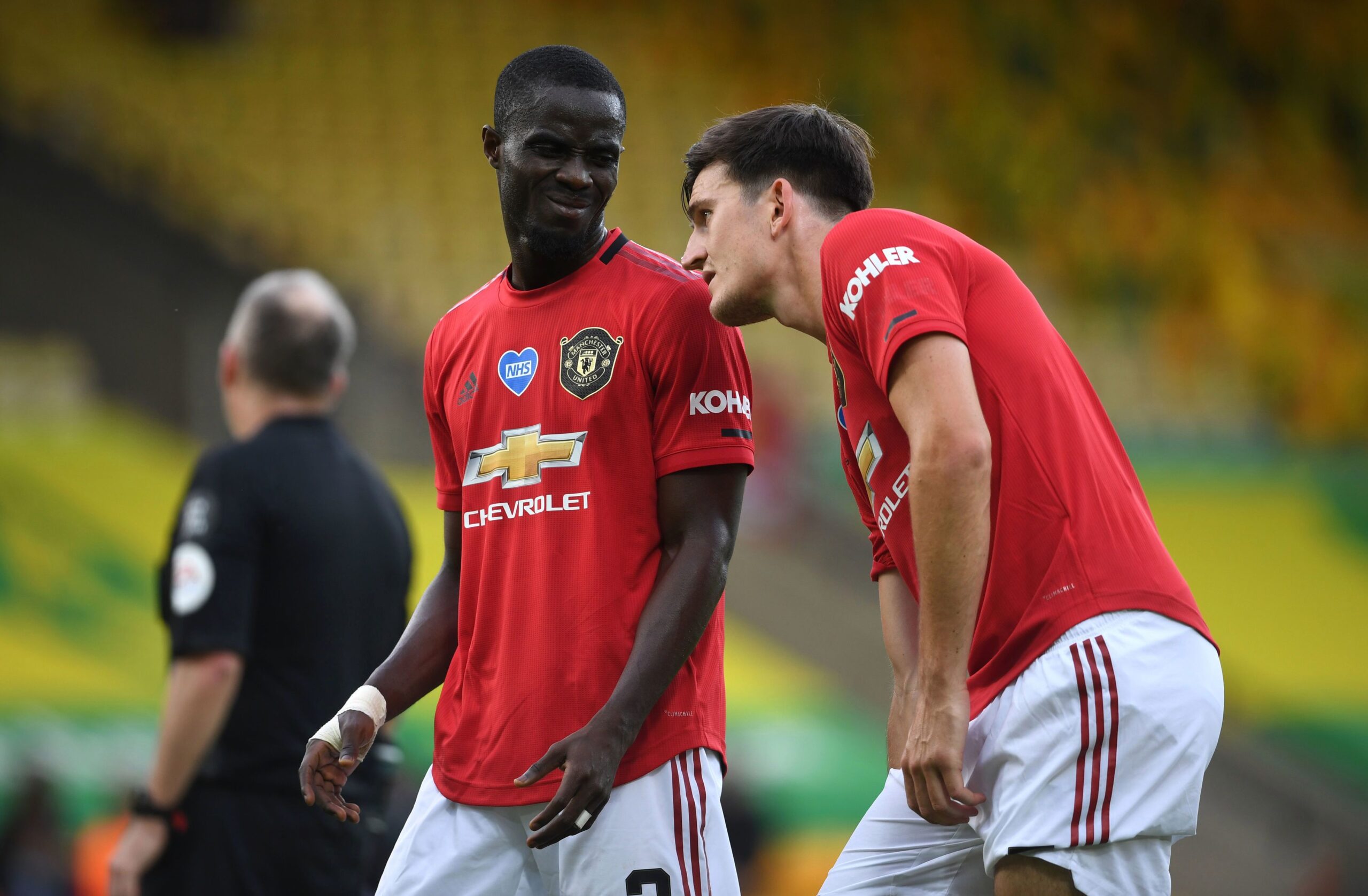 Manchester United’s run of consecutive team XIs looks destined to come to an end tonight, as they travel to Crystal Palace with multiple injury concerns.

Luke Shaw and Mason Greenwood are huge doubts following their ankle problems, whilst uncertainty remains over Brandon Williams, who suffered a cut above the eye against Southampton.

The latter is the most likely of the trio to feature, meaning Ole Gunnar Solskjaer may not have as big a dilemma at left-back, as first feared. Without Greenwood though, United’s frontline is left unbalanced.

Operating out-wide on the right, the Englishman has restored a direct threat down that flank, striking up an effective partnership with Aaron Wan-Bissaka. The right-back has improved going forward, with his width granting a licence for Mason to drift inside and get into attacking positions.

His prescence down this channel certainly contrasts with the other option in Daniel James, whose best work comes off the ball. The Welshman thrives in attacking the space in-behind the fullback, making him a dangerous outlet on the counter, but not so much against a deep-block.

Should Solskjaer not wish to deploy James against a rigid looking Palace side, he could resort to the 3-5-2, a formation he was seemingly warming to prior to lockdown.

Such a system allows United to operate with both Marcus Rashford and Anthony Martial up-top, with the two wing-backs holding the width. In the middle, Bruno Fernandes and Paul Pogba are still offered defensive protection in the shape of Nemanja Matic, meaning not much needs tweaking with regards to the forward play.

The creative duo of Bruno and Pogba would still have frontrunners to feed into the final third, meaning Martial and Rashford can both maintain a high positioning, pinning Palace back.

On the flip side, the Red Devils would need three centre backs, allowing Eric Bailly to enter the defensive line. Both he and Victor Lindelof would occupy the channels alongside Harry Maguire, meaning United would have pacy, covering figures, either side of the skipper.

Such security will be key against Wilfred Zaha, compromising the decision to not deploy a traditional full-back. The Ivorian likes to shift between the right and the left, but United will have balanced cover on either flank with this system.

Most significantly though, it allows for United’s frontmen to interchange and cause havoc in and around the 18-yard-line. The two strikers can drift wide but also drop narrow, making up for the loss of Greenwood, who has given opponents a new figure out-wide to deal with.

Oppositions can no longer rely on crowding out United’s left-flank to stop their sole goal threat, as they now have attacking players spread amongst the park. The 3-5-2 shape would allow such offensive stars to carry on playing with freedom, even without the generational Greenwood.