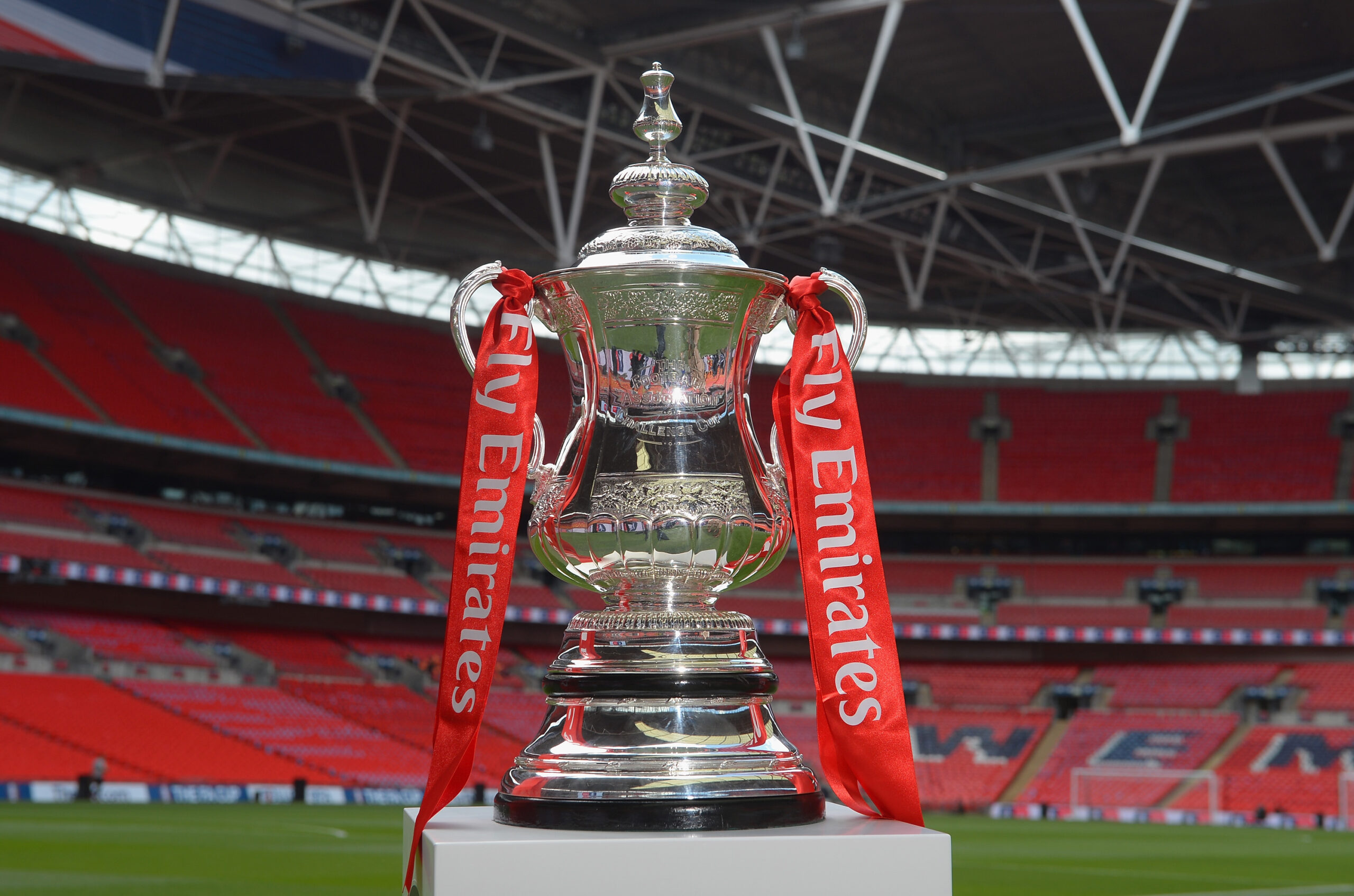 United and Chelsea will put their relentless Premier League run-ins aside tomorrow as they meet beneath the famous arch for a mouthwatering FA Cup semi-final.

Ole Gunnar Solskjær and Frank Lampard have already met three times this term and both know what it takes to win this competition, boasting five titles between them as players.

A common occurrence this century, Wembley once again welcomes the Reds from the North and Blues of the South.

Road to the semi-final:

Similar to Solskjær’s job in many respects, Lampard’s had a solid first season back at the Bridge. Although he’s lost the trio of meetings with his former on-pitch rival this campaign, he’s in pole position in the top four race.

Already securing Timo Werner and Hakim Ziyech for next term following the lifting on their transfer ban, Chelsea are hungry for trophies again.

Their manager, who has won this trophy four times as a player with the Pensioners, did brandish their midweek win against Norwich City as ‘okay,’ assuring supporters there’s still room for improvement to reach the heights of those teams he lifted the trophy with.

Moving onto this one, a talking point has been Chelsea’s extra two days of rest than United, despite the Pensioners also already being in London.

In his pre-match press conference, Lampard refuted Solskjær’s claims of unfairness, saying: “Sometimes it works in your favour to be playing regularly and ticking over so personally I don’t see it as an advantage.”

In terms of team selection, Lampard will have a struggle on who to give the nod between the sticks. Kepa Arrizabalaga boasts the lowest save percentage in the Premier League for goalkeepers who’ve made six or more appearances with 56%.

Willy Cabellero, although slightly more steady, hasn’t fared much better in his eight appearances this campaign as Chelsea boast the least total saves in the top-flight this term.

Fikayo Tomori has lost his place as of late and is one of four centre-backs Lampard has struggled to rely on this season. None of 22-year-old Tomori, Andreas Christensen, Antonio Rüdiger, and Kurt Zouma have made over 26 appearances in the league, with the former French outcast surprisingly making the most.

Ross Barkley has scored in the past two rounds, making his rejuvenation under Lampard even more evident. The Liverpudlian had a difficult time under Maurizio Sarri, often being swapped around with Mateo Kovačić. However, since the Everton graduate and Croat have had some top tutelage from former England favourite Frank, each has flourished.

The pair are set to start alongside Jorginho due to midfield injuries and the trio’s ability to hold possession and make progressive passes up the pitch but Ruben Loftus-Cheek could also be involved following a long injury lay-off.

Mason Mount, an ever-present in their top-flight games until he was rested on Tuesday, should also start to support fellow creator Christian Pulisic, who has finally hit form with three goals and one assist since the restart.

The man they’ll all likely to be looking for is Olivier Giroud, who’s reminded everyone of his quality lately with three goals in as many starts, showing he deserved a new deal in May. The World Cup winner scored the crucial goal in the 2018 semi-final against Southampton and loves this competition, lifting the trophy four times in seven seasons with Arsenal (three times) and his current side (once).

“At Chelsea, considering where we are, we are in the semi-final and we know what’s in front of us. We fight on two domestic fronts and you have to give everything to do that.” – Frank Lampard

Anthony Martial and Marcus Rashford’s chemistry was on show at Crystal Palace on Thursday, keeping United level on points with Leicester going into this cup clash.

Their pair’s play, reminiscent of the treble-winning strike partnership of Andy Cole and Dwight Yorke, has been a joy to watch and shows signs how much their manager is helping them improve as no other boss has before.

Earlier today, Solskjær told reporters: “I do more [work] with strikers than defenders, that’s true. I think I have got more expertise in that part of it, so yeah I like to join in and watch them and give them pointers and tips.”

On Friday, Lampard had raised the number of VAR decisions going United’s way, which the Red Devils gaffer pushed back on, saying: “It’s actually me that should be complaining that we get decisions against us on the pitch by the on-pitch referee.

“There’s a narrative there but we have to focus on our games, we let other people talk about that. I don’t wanna go too much into it because I might be in trouble! I hope I’m not now!”

The Norweigan manager, who idolised playing in the competition at Wembley as a kid, has already beaten Chelsea in the FA Cup, winning in 0-2 in last year’s Fifth Round.

An added plot thread to this repeat of both the 2007 and 2018 final is Leicester City facing Tottenham Hotspur shortly before things get started at Wembley, so both clubs will be hoping for a favour from former boss José Mourinho.

Due to the short turnaround, more rotation is expected. Firstly, Sergio Romero should start in goal in what will be his second since the resumption.

Timothy Fosu-Mensah was a shock starter on Thursday and played admirably in his first appearance in over 1,000 days but due to that lack of fitness, could well need a rest.

His possible replacement at left-back is likely to be Brandon Williams, who Solskjær says will ‘hopefully be okay’ as Luke Shaw remains out.

Scott McTominay was replaced by Nemanja Matić after 63 minutes midweek, which is expected to happen on the teamsheet tomorrow as the Serbian looks set to face his former club.

Jesse Lingard, who’s Wembley record is quite outstanding, made a surprise cameo against Palace, the club he scored a stunning winner against in 2016’s triumph under Louis van Gaal. His current manager could give him a start as one of many players who have featured consistently in the cup run so far.

Odion Ighalo is one, who has suffered semi-final heartache before, telling the club website this week: “To get to the final would be great for me in my life and my career. I missed out in 2016 and I have the opportunity to now get to the final with the club I’ve supported all my life. It would make my dreams perfect.

He also hinted at his readiness if Anthony Martial or Marcus Rashford are rested, saying: “As a professional, you have to be ready, you have to have that mental strength to be ready. We train hard to keep fit and I’m always ready when I’m called upon, and I will give 100 per-cent. You always have to stay focused.”

“We’ve been focused in that particular game [Chelsea fixtures], we’ve been having the margins but it’s all down to players when they go there and perform they can beat anyone.” – Ole Gunnar Solskjær

Two promising English youngsters who’ve cemented their place as important cogs in their team’s machines this term will battle it out down the flank.

Expected to be Fernandes’ first time at Wembley, Jorginho will be keen to cut off United’s striking supply by disrupting the midfield maestro.

This could be an old school clash as two aerially-dominant men meet, the latter having made an impact late on during their last league meeting – scoring until VAR ruled the goal out – in which the former escaped a red card earlier.