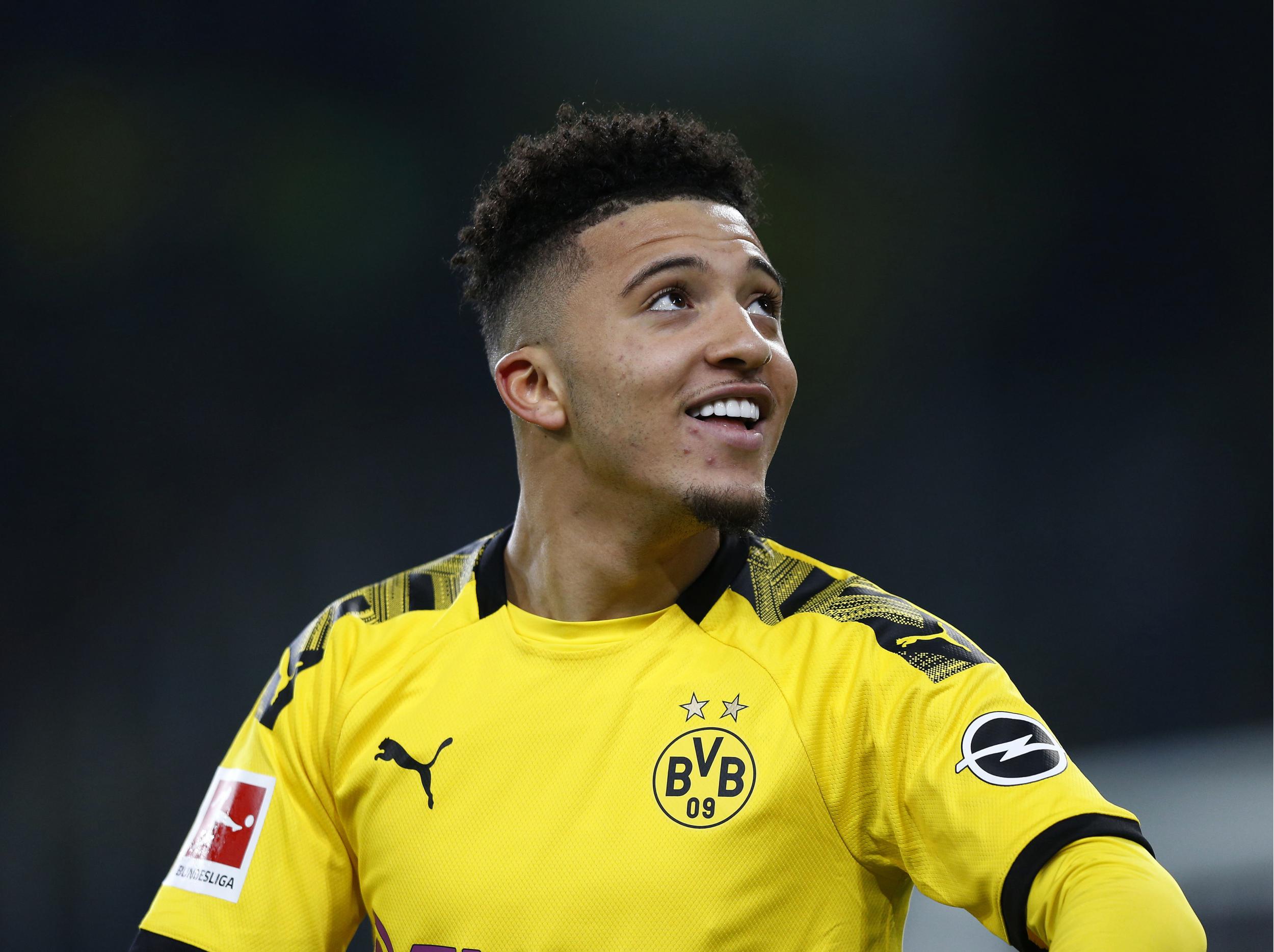 With Jadon Sancho edging closer to making his move from Borussia Dortmund to Manchester United, Alexis Sanchez looks likely to make his temporary stay in Milan a permanent one.

It serves as quite a poetic moment given the club’s recent history and demonstrates the stark difference between Ole Gunnar Solskjaer’s transfer policy and that of his predecessor, Jose Mourinho. An ageing mercenary is going out and one of the top young players in world football is coming in.

I’m not going to sit here and pretend that I thought Sanchez was a bad signing at the time, in fact, I thought he was going to be fantastic for us. Ultimately though, he was ageing, exhausted and on astronomical wages. He also benched Anthony Martial, who had been enjoying a good season.

Was it all bad for Sanchez? He played well in the comeback against Manchester City in April 2018 and was also impressive in the Fa Cup semi final win over Tottenham Hotspur in the same month, but unfortunately for him, he will always feature in the conversation about United’s worst ever deals.

He was signed ultimately because a) we didn’t want City to sign him and b) Mourinho wanted experienced players at United. Although he’ll tell you in five years’ time that he gave debuts to a number of young players during his time at the club – Scott McTominay and Angel Gomes spring to mind, he had little time for the mistakes that young players often make.

The average age of Mourinho’s signings while at United was 26.4, demonstrating that he was after players at the peak of their powers. Mourinho wanted to win instantly but very few of his signings actually paid off. Other than Zlatan Ibrahimović, ironically Jose’s oldest outfield signing, it’s difficult to pinpoint one that actually succeeded under him. Victor Lindelöf, Paul Pogba, Fred and even Nemanja Matic were signed by Mourinho, but have looked better players under his successor.

The average age of Solskjaer’s signings on the other hand tells a different story. Assuming United get the deal done for Sancho, then the average age of the Norwegian’s signings will be 23.8. If you only look at permanent signings, then it will be even younger at 22.6. This is more aligned to what United used to be like in the transfer market under Sir Alex Ferguson, where the club looked to recruit younger players and nurture them into world stars. Of course, along the way, Ferguson would pick up a superstar in their prime, but generally speaking, we were shopping in the under 24 bracket.

Solskjaer spoke of a ‘cultural reset’ when he first took the job and that has involved getting rid of some of Mourinho’s old favourites and replacing them with younger and hungrier players – either from within the club or from elsewhere. He replaced Antonio Valencia with Aaron Wan-Bissaka, Ashley Young with a rejuvenated Luke Shaw and academy graduate, Brandon Williams, Fellaini with Fernandes, Lukaku with Martial and now hopefully Alexis Sanchez with Jadon Sancho.

Despite what some people will have you believe on Twitter, United look a far better outfit because of these changes and we’re actually enjoyable to watch a lot of the time. With Sancho, we should be even better. The Englishman will provide United with more star quality in the final third and at only 20 years of age he has plenty of time to develop his game even further.

With the Europa League restart approaching, it’s expected that we’ll see even more young players get their chance to show what they’ve got and some of the fringe players potentially playing to save their United careers. If they fail to impress, then expect to see more of the old guard replaced by younger models.