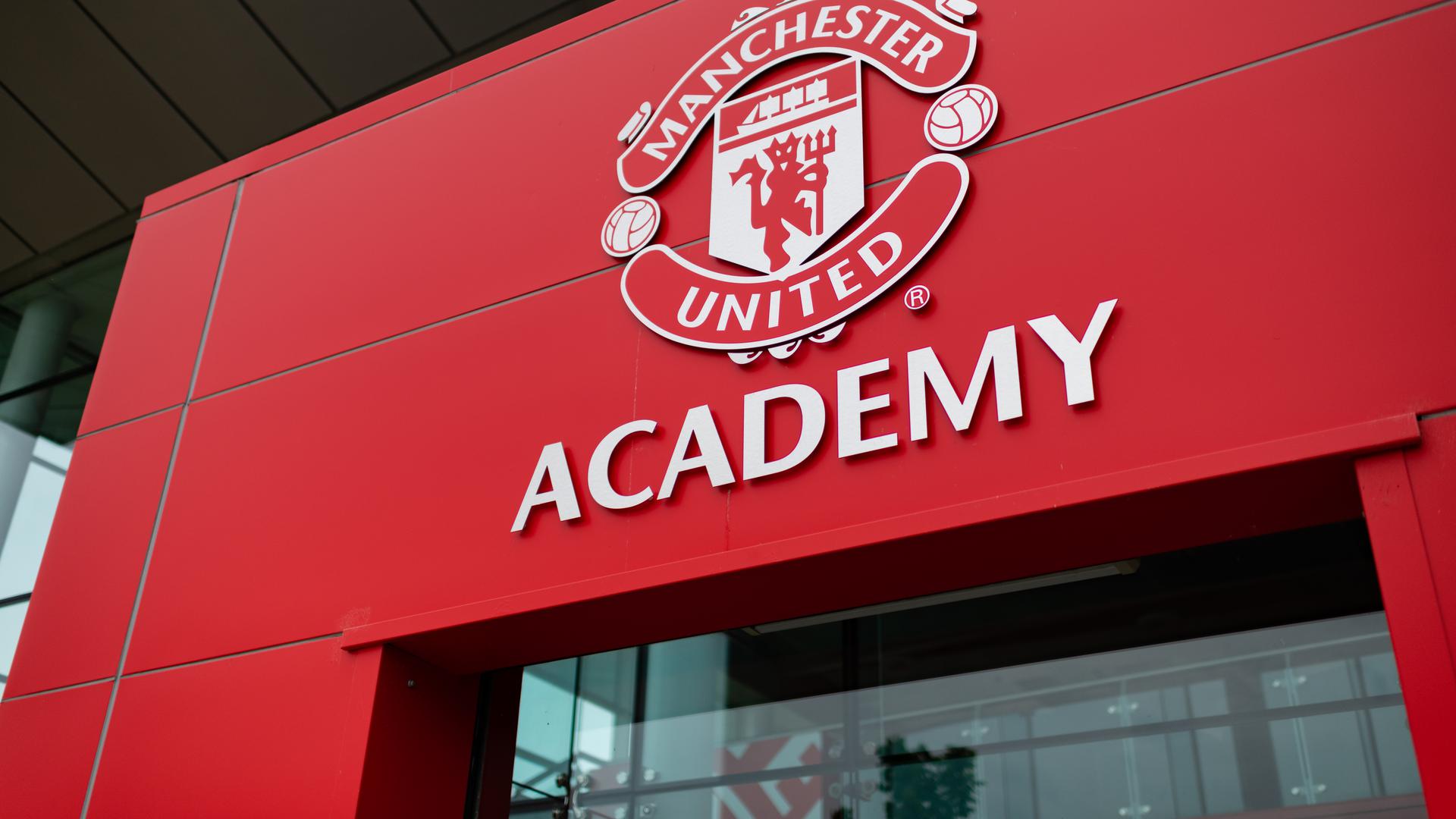 Manchester United will not allow any player under the age of 19 to leave the club this summer.

The club have gone above and beyond in their attempts to limit the damages of the virus all over the world and will extend their efforts in order to aid the careers of young Manchester United academy players.

The club announced early into the United Kingdom’s lockdown restrictions that they would not be furloughing any staff at the club and insisted that goodwill payments would be made for match-day workers to ensure their main source of income is not lost.

The club will now keep all players aged 19 or under. Players who have already been released earlier this summer, have been promised that they will be helped financially and will be welcomed to return to Carrington for pre-season training, despite not being contracted to the club.

Premier League and Championship football returned this summer but all other levels were scrapped and that includes youth football. Manchester United’s U23’s were promoted to the first divison of PL2 on a point-per-match decision.

“We took the decision, whilst people were on lockdown, that it just wasn’t right to release kids from the programme – and actually that we’ve got a role to play in the recovery,” United’s chief of academy Nick Cox said on the decision to keep all players aged 19 or under.

“And I don’t say recovery lightly. There’s going to be a recovery process here. People have been through trauma. Different people, different levels of trauma.

“Some people won’t have been affected too much. Some people have had a really difficult period of time.

“The football club has a duty to assist and aid young people’s recovery from what they’ve just been through.

“They have been deprived of social interaction, they haven’t been hanging out with their mates, their routine’s gone, their structure’s gone.

“We’ve got a job to do to say ‘hey, at the end of all this come back with a smile on your face, play football, hang out with your mates’.

“So there was no way we were going to release anyone during that period of time and we managed to be consistent with that message right the way through to our very young professionals, or anyone that hadn’t made a senior appearance.”