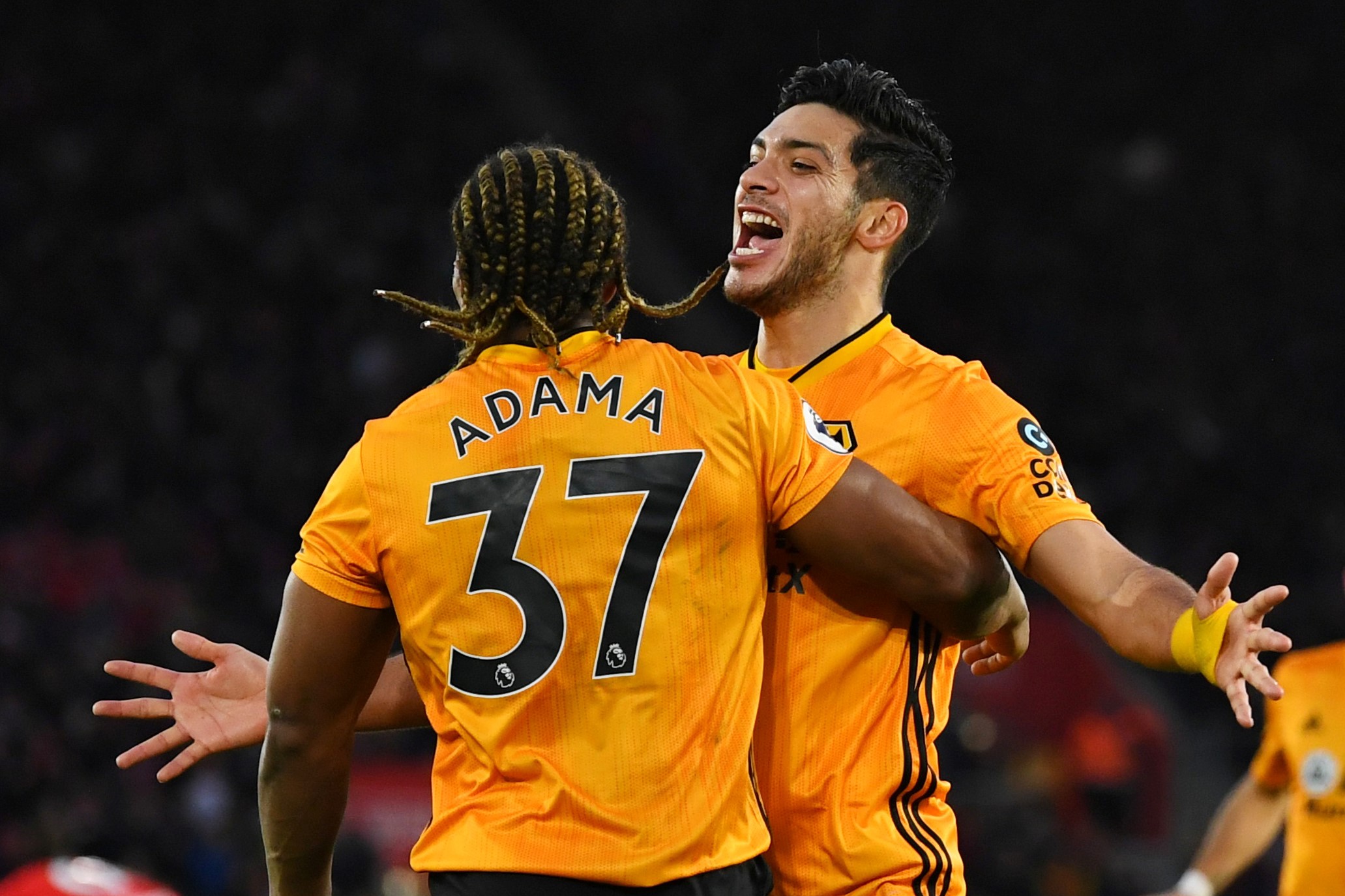 With the transfer window well underway and the new season fast-approaching, ironically, Manchester United’s pursuit of their number one target looks less convincing than ever. Given his already-established world profile, the Jadon Sancho saga has the potential to carry on like a Daniele De Rossi, Nicolás Gaitán or Wesley Sneijder.

However, rather than the classic description of ‘raging on’, the reality is that like these other ordeals, Sancho’s transfer is more likely to peter out than anything else. That being said, it seems pragmatic for the club to prepare for the event that this one doesn’t pan out.

Whilst Mason Greenwood has shone in his debut season and clearly shown he is ready for first-team football, the belief is that he is more of an out-and-out striker. Moreover, should United bring in a more natural right-winger and Greenwood drop to the bench, it would bolster our options overall. Nobody wants to halt Mason’s progress, but having such a clinical finisher take up Ole’s ‘super-sub’ mantle sounds rather poetic, doesn’t it?

With that in mind, although Sancho is the clear first-choice for most Reds, here is a shortlist of three players who could be viable alternatives. Each will bring their own unique skill-set and another dimension to United’s already burgeoning strike-force.

Solskjaer’s recruitment thus far has proven that acquiring relatively young talent is his first priority. Although the majority of his singings have been British, Bruno Fernandes’ impact has been revolutionary and does give cause to make sure up and coming European players don’t fall through the net. With that in mind, the first name on this list is Federico Chiesa.

The 22-year-old right-winger is the son of former Italian striker, Enrico Chiesa, and has been considered a hot prospect for some time now. Despite his Fiorentina side having struggled with inconsistency, he has managed to weather fluctuating form to be one of their bright sparks this season.

His hat-trick in the penultimate round was not only his first as a senior player, but the first for the club since Alberto Aquilani and will surely go down as one of the moments of the season.

He netted a total of ten goals and nine assists in Serie A this season, making it the second year in a row that he has broke double figures. His numbers and overall contribution to the team have improved year upon year and despite still being so young, he is considered one of the senior figures in the team, regularly putting in mature, selfless performances, as well as being a key creative outlet.

Chiesa is a vital part of the way in which ‘La Viola’ play. This season alone, he has often had to sacrifice his natural right-wing position to deputise at full-back and even play up front for a number of games. However, there is no question as to where he plays best and even outside of the assists he has registered, his delivery is top-notch. That being said, they won’t give him up without a fight.

Interestingly, despite a number of suitors expressing their interest, United have already been linked to him on a number of occasions. Given his potential and that Giuseppe Iachini is still in the midst of rebuilding the squad, a deal wouldn’t be cheap.

According to 90min, Chiesa is valued at around £60m. Although this is still a lot of money for a young player yet to prove himself over a number of years, let alone in the Premier League, he is a more affordable while still talented option.

He’s been somewhat of an enigma since he first broke out of Barcelona’s now faltering La Masia academy in 2013. With two fairly uninspiring stints at Aston Villa and Middlesbrough, Adama Traore’s transfer to Wolves in 2018 was still seen as somewhat of a hopeful punt.

Whilst his natural attributes (namely his raw strength and, frankly, frightening pace) have never been in doubt, it is his ability on the ball and end product that has often been called into question. This past year, however, his game has massively improved, scoring six goals and registering 12 assists across all competitions.

Furthermore, as well as being part of the Premier League’s best duo in 19/20 – combining with Raul Jimenez on seven occasions – his direct play means that his overall contribution to the team is huge. He is, by all accounts, a ‘magnet’ in Nuno Espirito Santo’s side: with players swarming to stop him, Traore not only draws plenty of fouls but even when his final ball fails, he still wins lots of corners.

Although he is pretty unstoppable when clean through on goal (more often his own worst enemy rather than anyone else), this ability to draw players towards him and effectively take them out of the game is a key way in which Traore his been utilised this season. In fact, a recent picture circulated on social media showed him being covered in baby oil simply to stop players grabbing hold of him.

The problem is that as his performance levels and consistency have increased, so too has his market value. Back in January, after Liverpool expressed their interest in Traore to help assure their first title in 30 years, Wolves reportedly slapped a hefty £75 million price tag on the Spanish speedster.

Since then, the rumoured figures have only exacerbated, but should Traore be attainable at a more realistic price, he would offer a direct yet dynamic outlet, the likes of which United just don’t have.

From one Wolves player to another. While this piece started out posing the acquisition of a right-sided forward, Raul Jimenez has been linked with United for a few months now. His name is an attractive one to many fans and given a super second season in ‘old gold’, it would seem even more of an astute signing. However, it may also involve shifts in key starting positions.

As the other half and primary goalscorer in the Prem’s best duo this year – with 27 goals and 10 assists in all competitions – Jimenez has been one of the success stories of this season. Alongside his Hispanic counterpart in Traore, the Mexican striker has become a consistent performer in Nuno’s side and offers old-school centre-forward play rarely seen these days.

However, as mentioned, his purchase would necessitate not only a willingness to operate primarily as an impact sub, but the occasional shuffle in the front three when he is favoured ahead of others. An out-and-out striker like Jimenez could only really be deployed down the middle; this means that outside of starting in a rotated side, his cameos would likely see Martial return to the left and Rashford try his luck on the right.

Although no one is eager to force our two top scorers out of the positions they have performed so well in, United have enjoyed a much more fluid attack of late and Rashford, in particular, has expressed his desire to be proficient across the forward line.

Furthermore, United still have very few game-changers on the bench. You can almost envisage Jimenez coming on as the big yet skilful target man – not dissimilar to Olivier Giroud or Fernando Llorente at Spurs. Question is, would he be happy with that?

Perhaps what we need is not someone to unseat Greenwood – after all, he has performed fantastically at such a young age and put up some incredible numbers in a short amount of time – but merely another option to try and change the game when things aren’t going according to plan.

If United ultimately pass on Sancho, they must be sure to go after players that are happy to complement and simultaneously diversify the current squad, rather than forcing it to fundamentally change.

Who could be the next Manchester United captain?
Manchester United’s eagerness to loan out their youngsters will become a frequent part of the club’s youth set-up
To Top