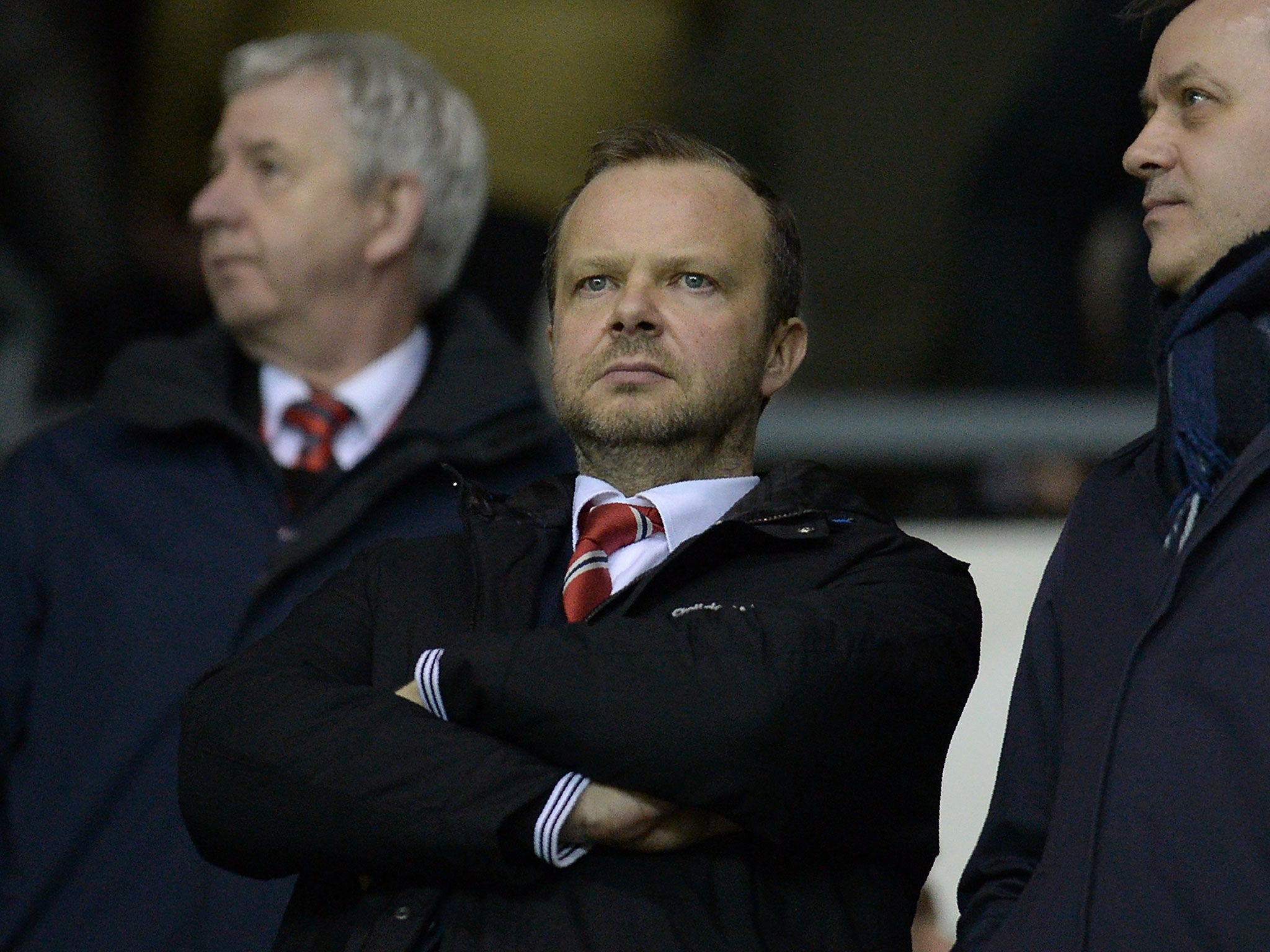 This summer has been different for everyone. Millions of us have had to adapt to the constraints made in our society, yet deal with life in a differing format. Despite the ongoing coronavirus crisis, affecting various factors in the football world, we haven’t seen as much of an impact in the transfer market as many initially predicted.

Accordingly, some football clubs have actually spent similar amounts to that of an ordinary Chelsea have spent over £200 million on several players, Kai Havertz being the most expensive incoming of around £100 million.

Similarly, another blue team in the Premier League have been busy, that of Manchester City and Pep Guardiola. A fee of £41 million was splashed on Netherland’s international, Nathan Aké, a defender who is of physical presence and quick on the ground. However, he was snatched from a relegated side who conceded the third highest amount of goals last season domestically. Clearly his price, as well as Timo Werner’s move from RB Leipzig to Chelsea, set the standard for what was going to be spent by other clubs.

Manchester United have indeed also spent money on an important acquisition. Most pundits, ex professionals and supporters all recognised the excellent signing of Donny Van de Beek, representing outstanding value for money at an overall fee of £40 million. It was a position where United needed strength in depth – someone who could supplement the likes of Paul Pogba or Bruno Fernandes by either coming off the bench or interchanging with the latter in the starting line-up. Whilst the majority of Red Devil supporters have been ecstatic at the signing, his arrival has sent so much joy to the point that opinions of United’s transfer activity have been diluted.

If we rewind the clocks back to the peak of the coronavirus pandemic, three beliefs were echoed about the forthcoming transfer market from the club. A majority of British journalists noted that Manchester United were going to target three signings this summer; a right-sided forward, another attacking midfielder and a central defender. Back then, Jadon Sancho was the number one priority target and Jack Grealish was reportedly Ole Gunnar Solskjaer’s choice to add much needed support to his frontline of offensive midfielders. Additionally, it was emphasised that the arrival of a centre-back would be dependent on the exits of certain players on the wage bill at Old Trafford.

Ed Woodward seemingly briefed the media that the virus meant financially, it wasn’t going to be “business as usual.” This sparked debate amongst the fanbase. Some were worried that this symbolised a lack of spending in a crucial time for the club. Others thought this was a stance from Woodward to position himself in a place of authority at the negotiation table, highlighting to other clubs that United won”t overpay for their targets. In the aftermath of this statement, it was an outlook of ‘time will tell’.

As the Premier League season drew to a close at the end of July, Solskjaer achieved his target of qualifying for the UEFA Champions League, finishing level on points with Chelsea but above the London club in 3rd. All eyes were now on Woodward and his board to support the man who delivered for the club. So far though, everything has been slow.

Evidently, Chelsea have steamed ahead of United regarding ambition and transfer activity. The whole of August saw Roman Abramovich pull out the chequebook from his pocket to spend the money required, attempting to breach the gap between themselves and the top of the table. United on the other hand, only announced their first signing a week ago. This has notably raised doubts about the aspiration’s of the club and where they want the team to succeed, creating a feeling of ‘time being wasted’. The fanbase has been left frustrated and angry, as it’s transparent that pressure is significantly increasing.

One notion that must be noted is the authenticity of United’s previous summer spending figures of around £150 million with the arrivals of Daniel James, Aaron Wan-Bissaka and Harry Maguire; Chelsea had a transfer ban, whilst receiving a hefty amount of money for the sale of Eden Hazard to Real Madrid. A major amount of spending from Frank Lampard’s side was always going to happen, but no one expected it to this extent. Furthermore, the January signing of Bruno Fernandes was rumoured to have come out of this summer’s budget, so United may argue that they have spent around the same amount of money as Chelsea.

This shouldn’t be regarded as an excuse though. Manchester United somewhat ‘brag’ about the amount of commercial revenue they gain from various outputs. Moreover, a majority of PL clubs are also splashing the cash, meaning the utilisation of coronavirus as a justification to not improve the squad is now regarded as ‘weak’.

Despite major segments of the fanbase preferring Van de Beek over Grealish, arguably, United may have only moved for him because the England International was priced out of a move by Aston Villa. Albeit this may have worked in favour of supporters, but we cannot underestimate that Grealish was widely reported as Solksjaer’s main target for that attacking midfielder role. The Norwegian didn’t get his preferred choice. This now doesn’t matter. Praises to the club must be sung with this, highlighting Van de Beek as an individual with exceptional ability and experience at a fair price.

Fast forwarding the situation to today and the position of United remains unclear. It is still being accentuated throughout the British media that Jadon Sancho remains the club’s priority target, despite it being reported at the start of August that a deal was ‘close’ to being agreed. With a spell of inactivity on this saga between then and now, United enthusiasts have been left in purgatory, not knowing whether this deal will happen or not.

This circumstance seems to be a case of if United pay the money, they will get their man. Debates will exist as to whether it is appropriate to spend over £100 million in the current climate. However, the club are a global superpower like no other, so the handling of these figures shouldn’t come as a surprise. If there was one team who could pull off a deal like this, it is the red half of Manchester.

Similar confusion has been aroused regarding the centre-back position. Although Chris Smalling looks to be heading for the exit door, United are struggling to provide Phil Jones and Marcus Rojo with a route out of the club. Widely considered a priority to strengthen this area on the pitch, there has recently been no credible links to an individual who can be considered a candidate to fill the role. Noteworthy correlations to United’s interest in Real Madrid left back, Sergio Reguilion, have grown in noise over the last week. Whether United are now targeting a full back instead of a central defender, remains to be seen.

Perhaps, Solskjaer may feel there isn’t an opportunity that excites him, meaning there is no value in the market in that position. A theory that could perhaps exist is that he is willing to wait another year to pursue RB Leipzig sensation, Dayot Upamecano, in order to focus on other positions this time around.

Manchester United’s first game of the season commences in just 10 days. Although there is still over three weeks until the end of the transfer window, the manager would’ve liked to have all new purchases integrated into his squad before the opening day fixture against Crystal Palace.

Unless United fix up their act now, this still won’t be achieved. This is why this week and next is crucial. Whilst the club may end this summer transfer window in successful fashion, similar mistakes of the past have been made, leading to confusion and annoyance. The next three weeks won’t just define where the club will finish, but it will foreshadow how much ambition exists at the top of the hierarchy. Evidently, more signings are needed.