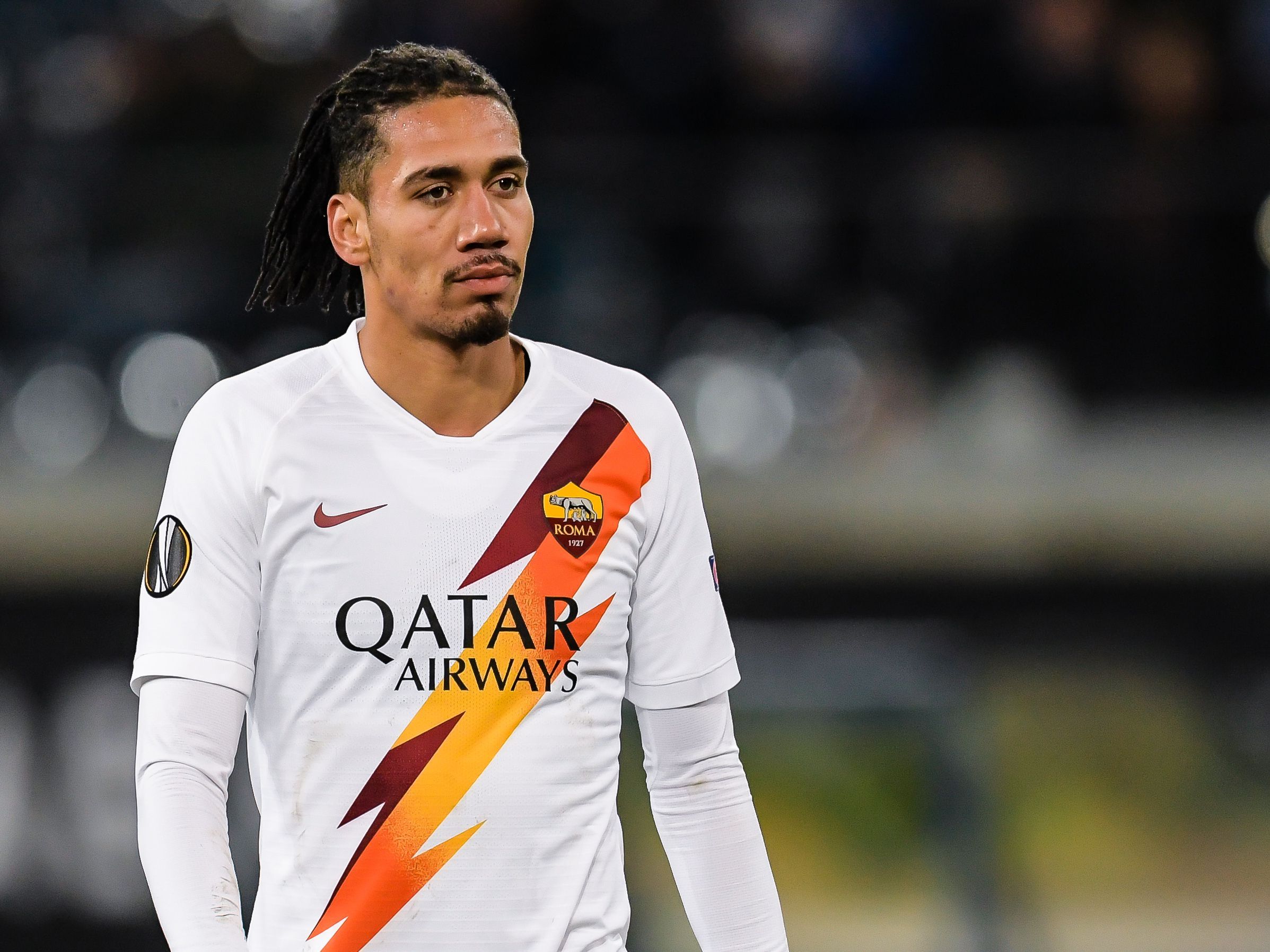 Being proactive in the transfer window has been a key factor behind Ole Gunnar Solskjaer’s progressive rebuild at Manchester United.

The manager oversaw four senior, permanent departures during his first summer with the club, with three new faces coming through the door.

In order to establish a rejuvenated dressing room at Old Trafford, Solskjaer has been active in replacing stagnating figures, with more specifically targeted profiles, that will benefit United in the long run.

By January, the number of dismissals had reached five, with Alexis Sanchez recently making it six. Fans are hoping for the tally to continue increasing this summer, with the manager being keen to carry on filtering out those that have no position or future in his project.

One name that looks set to be added to this list is Chris Smalling, who is close to completing a permanent move to Roma. Admittedly, the Englishman’s future at United was all but confirmed last summer, when Solskjaer opted to loan the centre-back out to Italy.

Investing in the back-line was the Norwegian’s initial priority in laying down the foundations of his rebuild, bringing in the consistent figures of Harry Maguire and Aaron Wan-Bissaka. Smalling was surplus to requirements and at 30-years-of-age, a loan move was the most efficient way to bolster the asking price that was inevitably going to placed on his shoulders.

Whilst fans can get on board with the sale of a player that has no future in the starting XI, Smalling’s departure must be met by further investment into United’s defensive options.

The Englishman’s exit would leave just three senior options at the heart of the defence – Maguire, Victor Lindelof and Eric Bailly.

Still within the ranks are Phil Jones (2 PL appearances last season) and Marcos Rojo (broken more quarantine rules than he has made apps for United in 2020). On paper, the duo are technically available for selection, but resorting to either player would symbolise a step-backwards in Ole’s plan for the club.

Teden Mengi is potentially ahead of both men in the pecking order, but having only just completed his debut season with the U23s, such responsibility is unlikely to be placed on his shoulders, just yet. The Englishman wasn’t even granted a start against LASK in the Europa League, despite the Red Devils possessing a 5-0 lead on aggregate.

In a nutshell, three senior defenders and one promising youngster is not sufficient enough to close the gap at the top of the table, or to mount a title charge. United competed in sixty-one games last season, with the preferred duo of Maguire and Lindelof featuring in the most minutes, out of the entire squad.

The former did not miss a single minute of PL action, appearing in 55 games across all competitions. Lindelof featured in 47, and was recently forced to watch on from the sidelines during the international break, due to his heavy work-load.

Bailly’s return to full-fitness will help relieve some of these duties, but given the club’s participation across four competitions, it’s clear that another defensive recruit is required.

Smalling’s sale is rumoured to bring in around £20m in transfer revenue, and such money needs to be directly re-invested into a new figure at the back. Exits from Old Trafford have been a crucial part in reforming the United squad, but progression can only be made by replacing such departures, with fresh faces.

Manchester United’s first game of the 20/21 season is just over two weeks away – read here about all the details you need to know about the opening-day fixture with Crystal Palace.