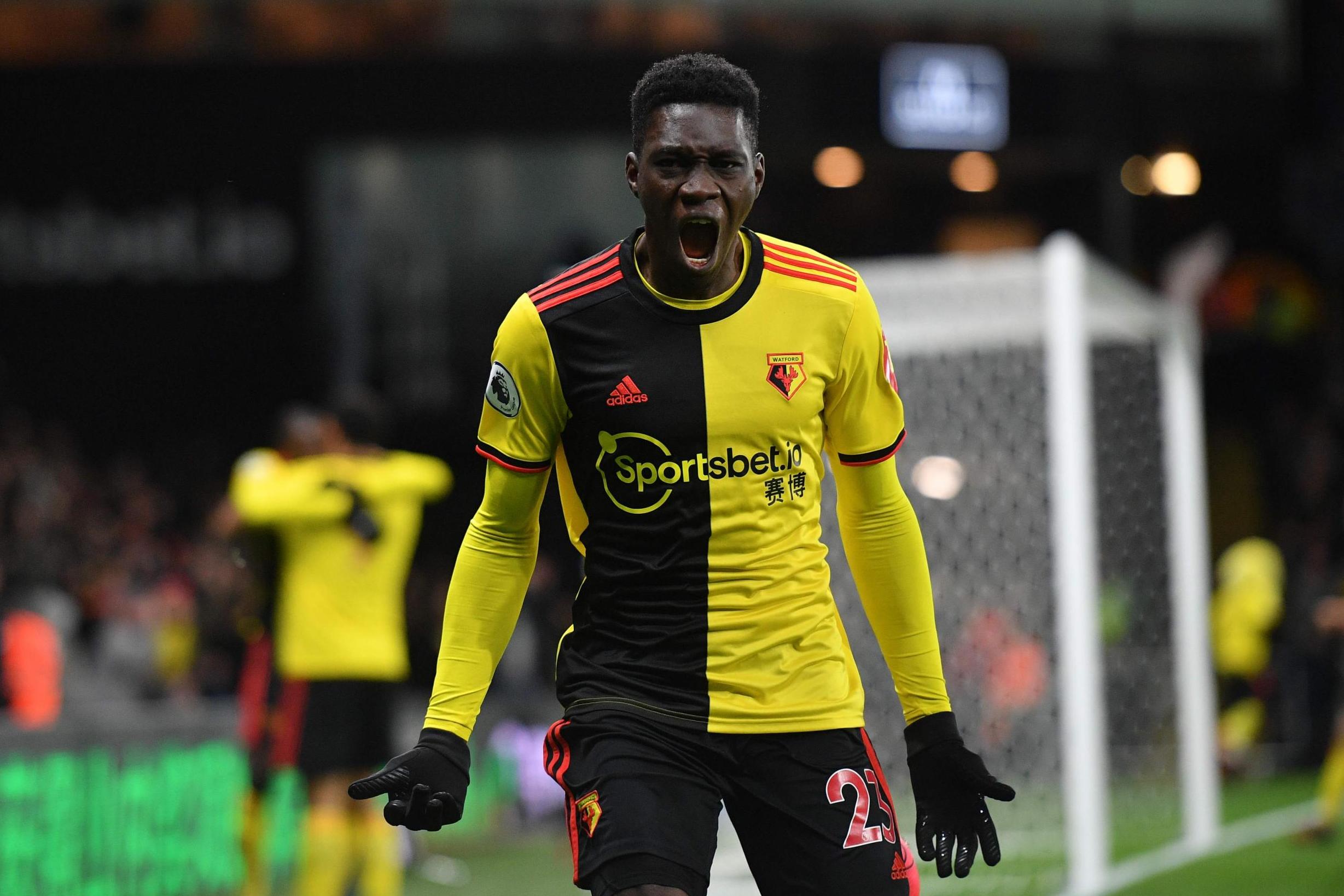 Manchester United are not expecting to make anymore signings before the domestic transfer deadline of October 16, according to Goal.

For those unaware, those in England are still able to conduct transfer business before this date, so long as it is from an EFL club in a different division.

Rumours have inevitably been flying around Championship players potentially making a move up to the Premier League, with Watford’s Ismaila Sarr being linked to Old Trafford.

The Red Devils were reportedly interested in a loan move for the 22-year-old, as they failed to land Jadon Sancho. As opposed to signing a short-term solution, United were keen to acquire a wide loanee, to save room for the Englishman in 2021. Optimistic planning we know.

Their approach for Sarr was quickly shut down though, with Watford only wanting a permanent deal. United opted for the younger options in Facundo Pellistri and Amad Diallo instead, with the Sancho saga set to resume next year.

As per Goal’s report, there will be no new incomings at Old Trafford. Solskjaer is cited in being happy with his attacking options for the season ahead, despite missing out on his number one target.