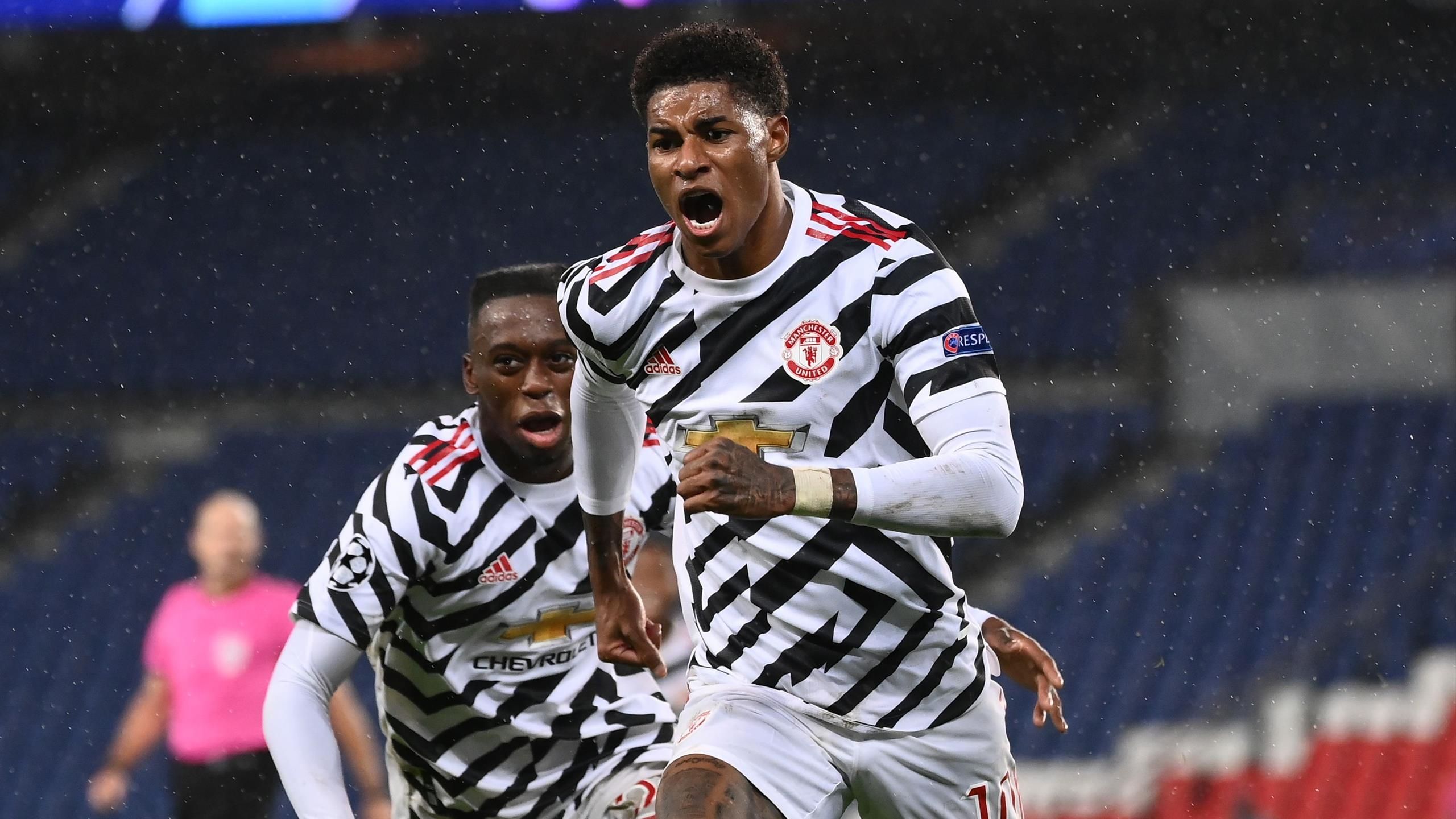 Ian Wright is concerned for Arsenal to face Manchester United this weekend, claiming that the Red Devils will do the same thing as Leicester City, but have better players to hurt the Gunners.

Mikel Arteta’s side were left frustrated on Sunday evening, with the Foxes sitting deep and hurting the North London club on the break. Jamie Vardy grabbed the winner on the 80 minute mark, in a game of few chances.

Arsenal struggled to break Leicester down, whose opportunities came via the counter. Ahead of the Gunners’ trip to Old Trafford on Sunday, Wright is worried that lightning will strike twice.

The former club legend told Premier League Productions (h/t The Independent): “”You look at Manchester United as well who are another team that will want to play on the break. You’re going to need to be able to pass through their team, be able to break them down.

The North London side have won just one of their last three Premier League games, scoring once. Arteta’s men have lacked a cutting edge going forward, and Wright has stated that the team will need to improve, to get the better of Ole Gunnar Solskaer’s side.

He finished by saying: “Arsenal are going to have to dig in and find a way of getting results without scoring the perfect goal.”

United were also frustrated by their weekend game, drawing a blank against Chelsea. The Red Devils will be looking to get back on track against the Gunners though, a team they haven’t lost to at home for over five years.