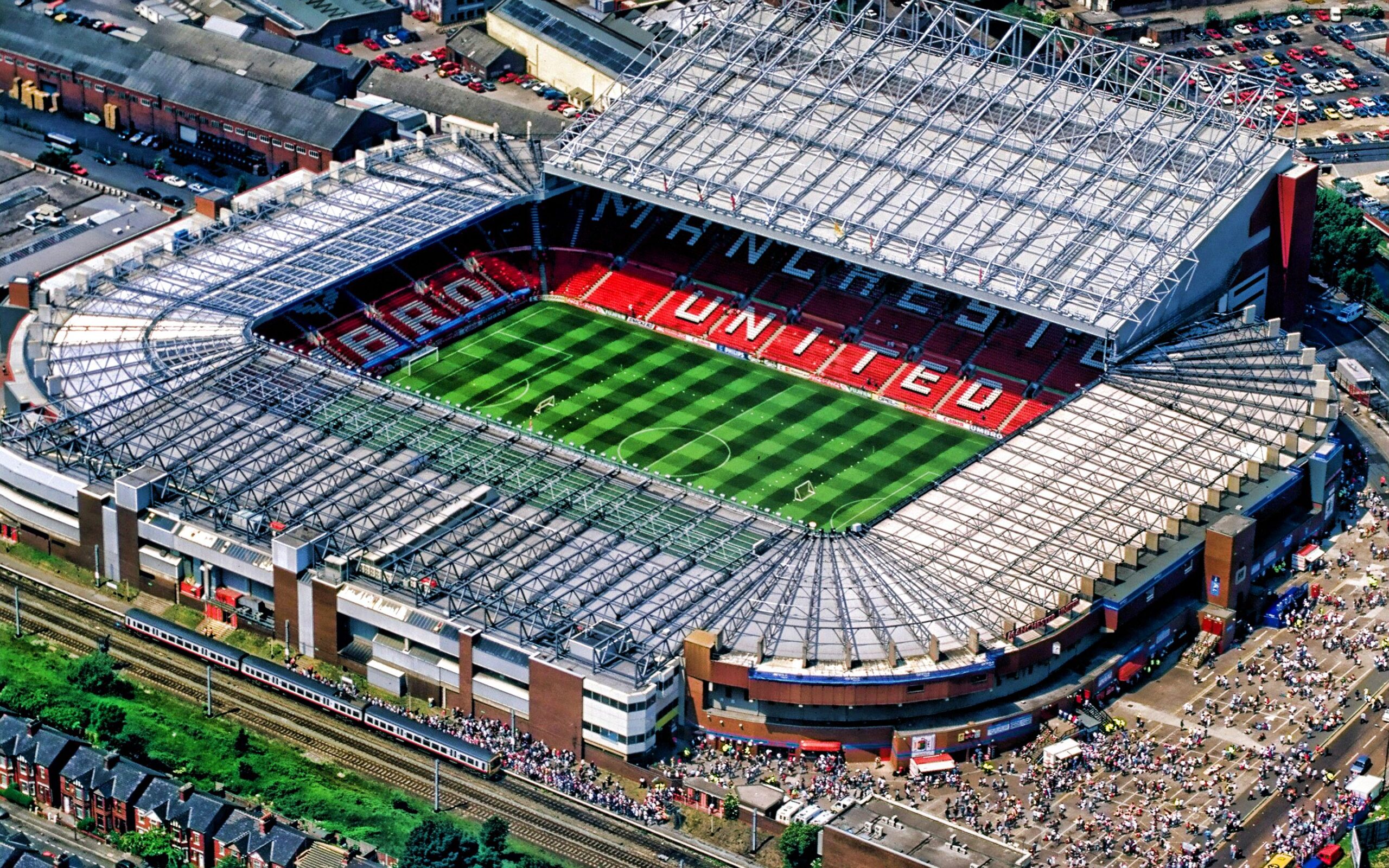 Manchester United’s Old Trafford football stadium has been voted the most loved club ground in the United Kingdom, as per a recent national survey (h/t ILoveManchester).

The nationwide survey registered that 32% of Brits chose the Red Devils’ home as their favourite football environment, with the ground ranking 7th amongst all sporting venues in the UK.

Also known as the Theatre of Dreams, it’s nice to hear that the ground is doing its nickname proud. Old Trafford is the second largest football stadium in England, behind only Wembley, making it the biggest in the Premier League. The survey, however, related to the voters’ ‘favourite’ sporting landmark, meaning various factors could have been taken into account.

The above outlet also cites that 70% of Mancunians are missing live football. United announced their intentions back in October to house fans back inside the ground, claiming it was safe for a certain percentage of the crowd to return. The recent national lockdown and the tier systems has, however, seemingly scuppered any hope of fans attending Old Trafford in 2020.

Supporters have not watched their side live in the flesh since the Manchester derby back in March. As this story has shown, the longing to return to the Theatre of Dreams is being felt across the country.