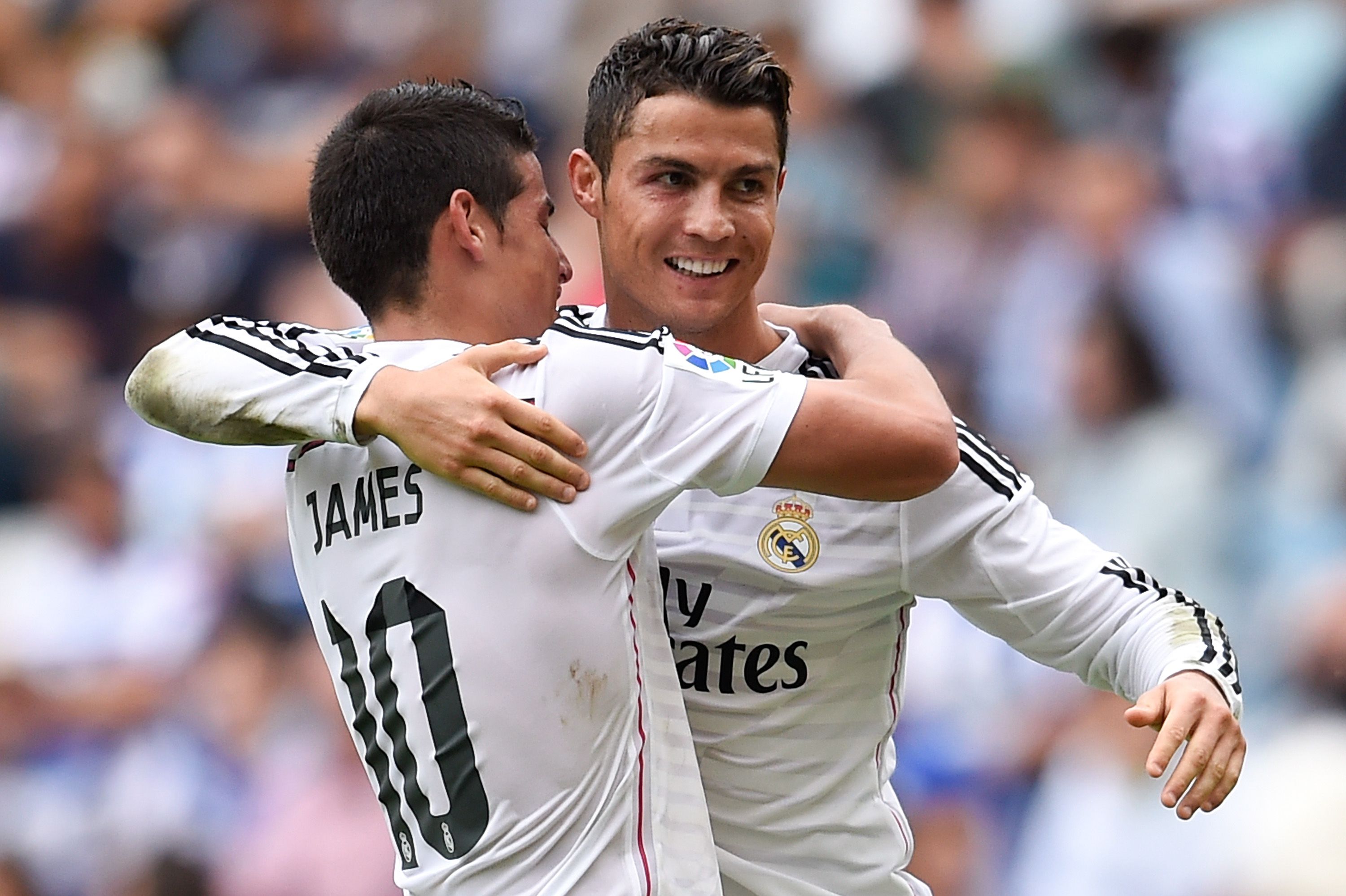 If Colombian journalist and director for En La Jugada Antonio Casale – who has a good reputation for being reliable with news about Real Madrid and his native country – is to be believed, it would appear that Manchester United have moved a huge step closer to bringing Bernabeu outcast James Rodríguez to England.

Casale told Colombia-based radio station RCN earlier this week that there’s now an “initial agreement” in place with the 25-year-old and José Mourinho, with the United boss planning to make him his new no. 10 at the end of the season as captain and record goalscorer Wayne Rooney looks set to leave the club after a 13 year stay.

The reports broke out after Rodríguez and agent Jorge Mendes – who has José Mourinho’s name on his list of clients – recently met with Los Blancos president Florentino Perez regarding the player’s future in the Spanish capital after a stop, start three-year career; ultimately leading to him being out of favour under current manager Zinedine Zidane.

The Red Devils have been known suitors of the talented playmaker from as far back as just after the 2014 World Cup in Brazil where he truly put everyone on notice with some dazzling displays as Colombia reached the quarter-finals, however, Real Madrid won the race and secured his services – paying AS Monaco £71m which meant he surpassed Radamel Falcao as the most expensive Colombian of all time.

United will undoubtedly be wary of the heavy price tag James carries around with him though, after the latest South American attacking midfielder to join didn’t exactly set the world alight and left after just one disappointing season – but some might say Angel Dí Maria was unable to express himself under Louis van Gaal’s stern instructions and Mourinho will bring out much better results from a similar talent.