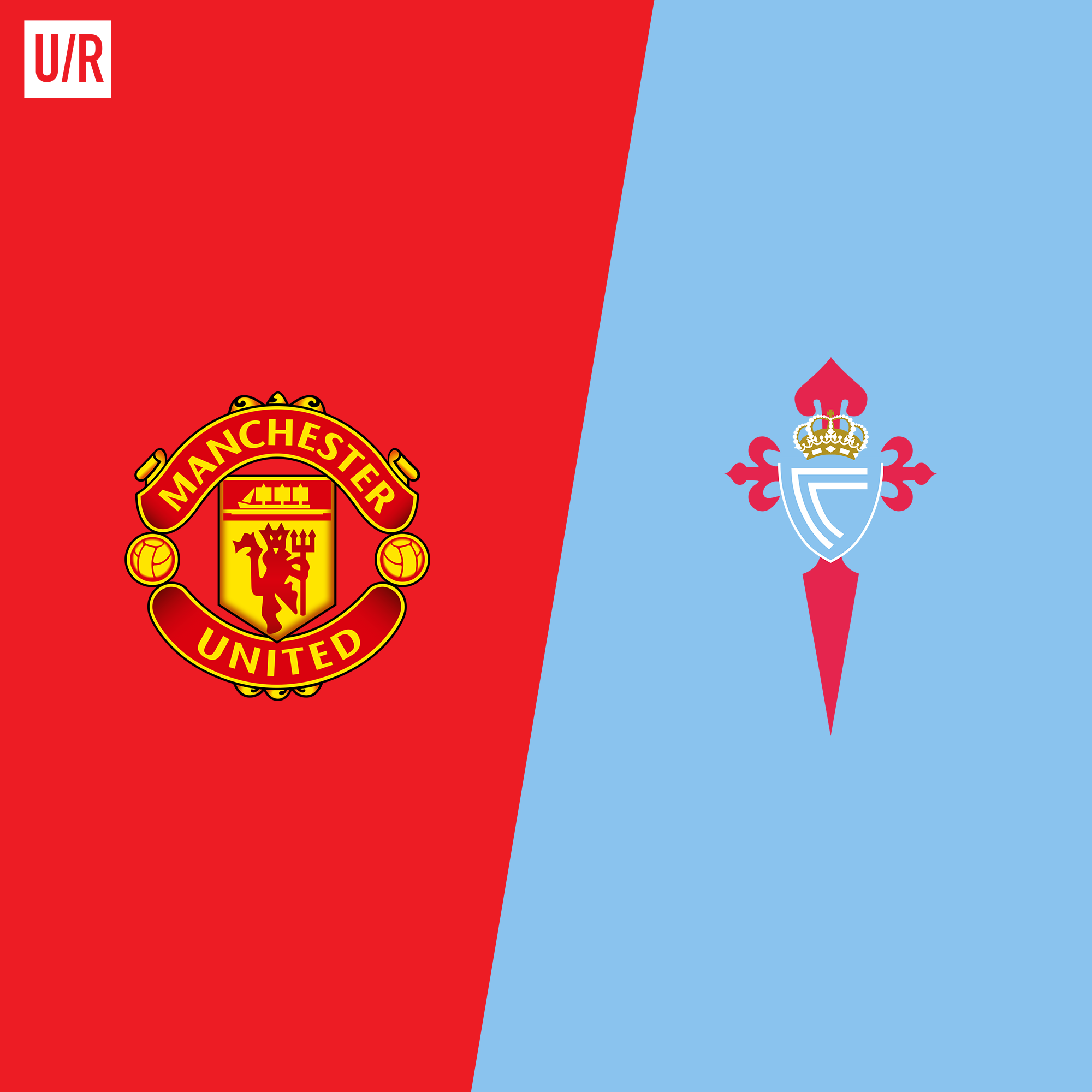 United host Celta Vigo in their near season-defining Europa League semi-final clash on Thursday night. After the weekend’s uninspiring defeat at the Emirates – their first in 25 Premier League matches – United look to bounce back in what is likely now their only chance of Champions League football next season.

United go into the game 1-0 up on aggregate after capturing just the one crucial away goal in Spain via a stunning Beckham-esque Marcus Rashford free-kick. Until the goal, most footballing fans who haven’t been living under a rock this season will have been expecting the same, old narrative. United dominated, missed an abundance of chances, had their opposition goalkeeper pull off world-class saves and despite not being at Old Trafford, it would end 0-0. Thankfully it didn’t.

With the Europa League being declared priority by José Mourinho at the Stadium of Light just over a month ago, United will be sure to take no chances that will hamper their bid to end up in Stockholm on Wednesday May 24th.

After a tense affair in the North West Spain, the Spanish side make their own trip to the North West – this time England – following a league convincing 3-0 defeat in Malaga at the weekend. The 12th place La Liga Santander outfit will come to Old Trafford hoping to end their winless run that has lasted 6 games, 5 of those being defeats. Celta have been resting key players in domestic fixtures as of late in order to maximise their chances of winning this competition.

Celta’s danger men that made themselves known to United last time in the Spanish coastal city – Iago Aspas and John Guidetti – are sure to Vigo’s main targets as they aim to aid their former teams, Liverpool and Manchester City respectively, in downing United’s route to the Champions League next season. Although Celta do not play with a two-striker system, United seem to have been troubled by the system this season when at Old Trafford and the United defence often get a shock, that they will have to defend as a result of their opponent’s ambition. This was most notable in the Round-of-16 first leg at home to St. Etienne when the French side were consistently troubling United with their forwards. The Spaniards have to score to have any chance of progressing further in the competition.

Injury-plagued United are set to recall Sergio Romero, Antonio Valencia, Daley Blind, Eric Bailly, Paul Pogba and Marcus Rashford after they were all left out of the starting XI against Arsenal. Jesse Lingard could start but is no guarantee like the previously mentioned 6. Ander Herrera and Henrikh Mkhitaryan were taken off just after the hour mark on Sunday and were told before the game they would not play the full match thus it is widely believed the two will start. Matteo Darmian played the full match but is expected to start. The only other real defensive option United have is Axel Tuanzebe. The 19 year-old could fill in at his familiar centre-back position with Daley Blind moving to left-back if the Italian full-back is not available to start. This would lead to an interesting combination if the cool-headed prospect could partner the fiery Eric Bailly at the back which could well mirror his youth partnership with fellow fiery Mancunian, Ro-Shaun Williams. One man who is certainly fresh is Marouane Fellaini, who played a starring role in the home leg against Anderlecht which saw them through to the semi-final. With United’s injury troubles in the spotlight over the recent weeks, Mourinho will be disappointed the season seems to be ending in a gruelling way; however that will only make a European trophy at the conclusion of the season even sweeter.

With everything off the field laid aside in an imperative match for United, both teams will be extremely cautious of blowing the chance to make their respective seasons a success as the Swedish capital and Friends Arena calls; a place heavily associated with a well-known Swedish red…