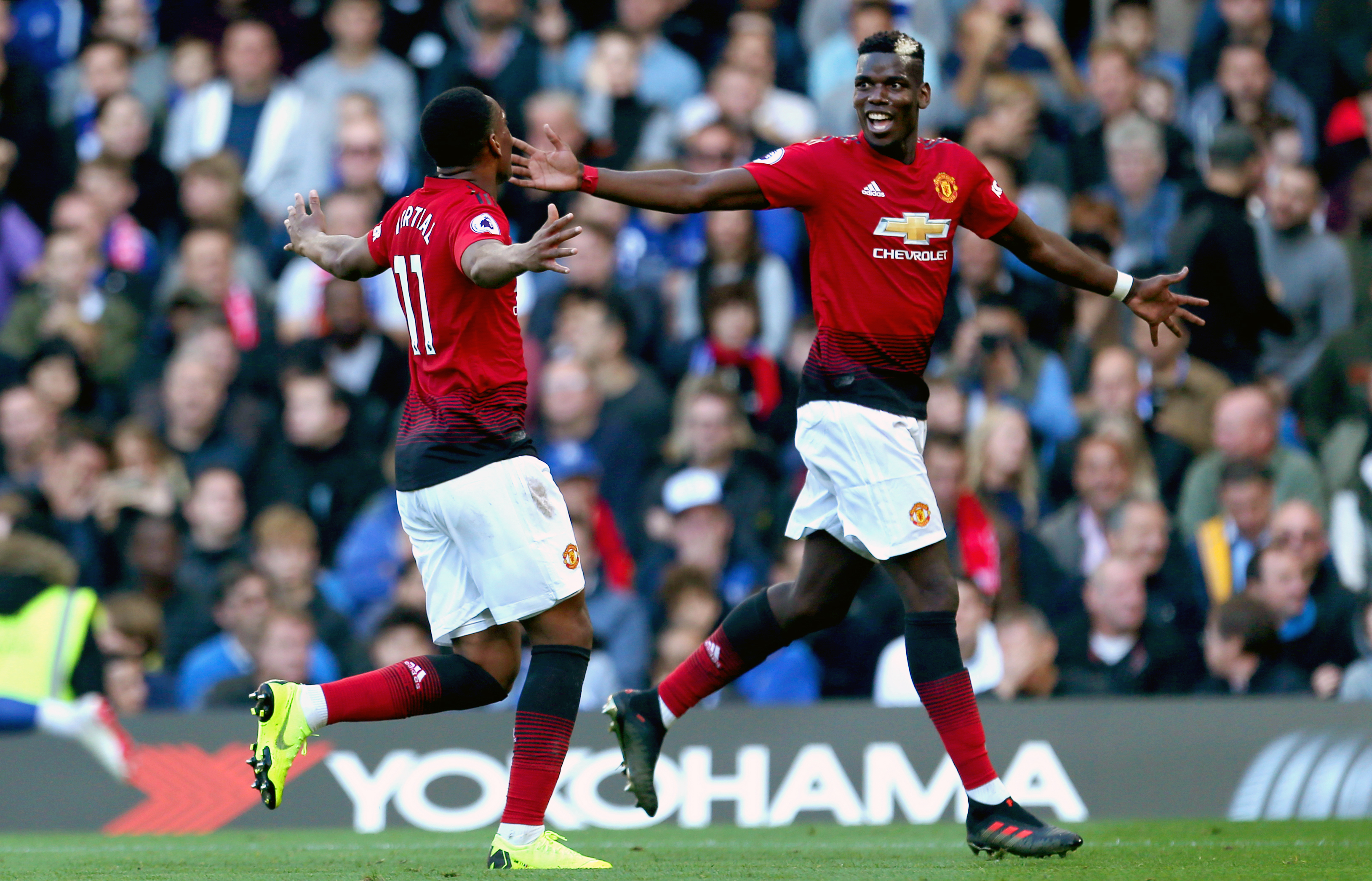 Despite conceding a late equaliser in the capital a few days ago, encouraging signs were visible for United as they move on to welcome Juventus – who boast a familiar face – to the Theatre of Dreams in a huge test.

Fresh from a touchline scuffle, José Mourinho should be pleased with what he saw overall at the weekend whereas Massimiliano Allegri will be ruing missed chances that saw his side drop points in their draw on the same day.

It has been a strangely long time since two European heavyweights clashed under the Champions League lights of Old Trafford but that wait ends with this match.

The Bianconeri (The Black and Whites)

One to watch: Paulo Dybala

Operating in numerous variations of a 4-3-3 formation, the Bianconeri have won seven successive Serie A titles but are yet to win a Champions League during that time – losing to Barcelona and Real Madrid in 2015 & 2017 respectively.

Between the sticks is Wojciech Szczesny, a different man to his Arsenal days, and he is well protected by a back four of João Cancelo, Leonardo Bonucci (who returned to the club this summer to same fans dismay), Giorgio Cheillini and Alex Sandro – a rumoured summer United target.

A midfield trio of Emre Can, Miralem Pjanić and Blaise Matuidi has plenty of creative ability while harbouring bags of industry to win key battles in the middle of the park.

Up front, a certain Ronaldo will start following his suspension last time out and he will most likely be joined by the prolific Dybala in behind and the experienced Mario Mandžukić but winger Douglas Costa may replace one of those two for a more defensive approach.

The bench should offer quality too, with Federico Bernadeschi and Juan Cuadrado able to impact games with their trickery and pace out wide.

“Even Manchester United will be angry, having conceded a goal in the 96th minute. It will be a great Champions League night, United are strong, and like us they will also try to win.” – Wojciech Szczesny

It was a Ross Barkley sucker punch in the 96th minute on Saturday but a brace from Anthony Martial and some resilient defending against in-form opposition must fill the dressing room with some credible confidence.

Paul Pogba is set to face his old team, although the cameras will be on Ronaldo until the Turin return tie in just over a fortnight’s time.

There were questions regarding a potential return to Real Madrid for Mourinho but the boss shut them down with a firm “No” and is “happy” in Manchester.

It should be an unchanged back seven with the only position in contention being if Marouane Fellaini is fit.

With a brace, a rejuvenated Martial is expected to start along with Juan Mata – following his excellent performance back at his former club.

Romelu Lukaku looks in need of a rest and that could throw a spanner in the works for Juventus but it is unlikely.