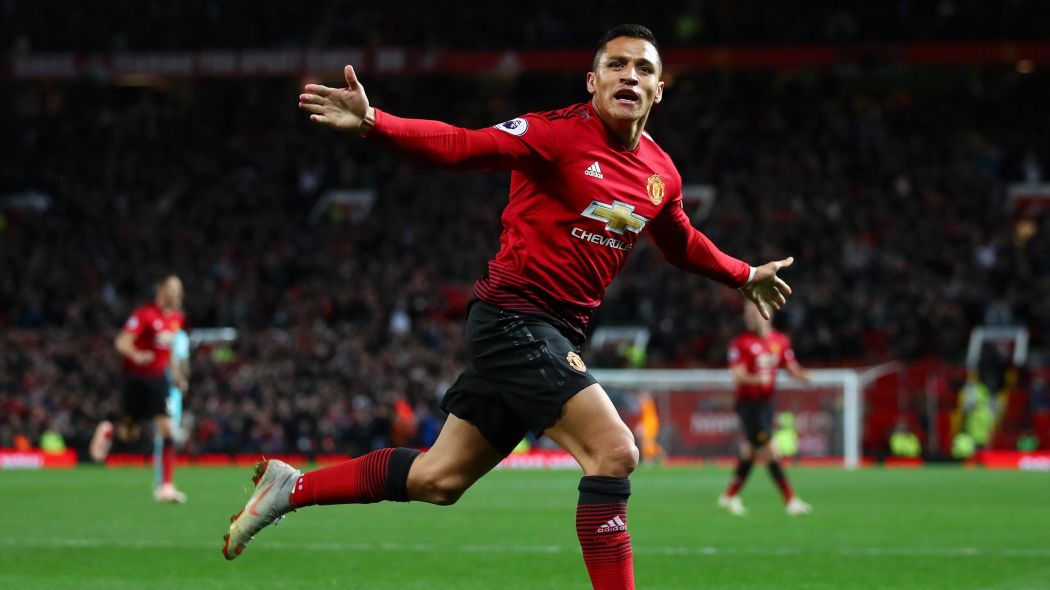 Happy new year! 2019 is here and United visit Newcastle to begin the year.

Another resounding victory for Ole Gunnar Solskjær means that confidence is only growing at Old Trafford, although Rafael Benítez will be hoping for a change in form to start the calendar year off with a bang.

St. James’ Park will host a clash between two currently contrasting teams – but there may well be another shock on the cards.

One to watch: Kenedy

2018 ended on a smashing high, with a 4-1 hammering of AFC Bournemouth to close the year in style and make it 12 goals in three opening games for Solskjær.

Paul Pogba ran the show as he scored two and assisted one, but Marcus Rashford shone once again to continue his sensational form.

Eric Bailly was sent off in frustration fashion to slightly blotch the day, although Solskjær was again very satisfied with how the almost new-look team played.

The boss (credited for totally changing the mood at Old Trafford along with assistant Mike Phelan) became just the third manager of in United’s history to win his opening three games, but will be starting to think he might be here longer than five more months. Mark Dempsey has also joined the coaching staff.

It took Romelu Lukaku just 132 to score when he was substituted on, which was the perfect return to action for him after time on compassionate leave.

Following a spell on the sidelines and dismal 2018, Alexis Sánchez is ready to return from injury – but will find it difficult to break into a side oozing with quality up front.

The new year is a chance to get United closer to where they belong, as Solskjær gains approvable from the supporters.

“Never ever, ever, ever forget where you are and what badge you’re wearing because we have a different history and tradition to other clubs. We’ve had the best boss in the world. We’ve had Sir Matt before then. We have a way of behaving and a way of playing.” – Ole Gunnar Solskjær