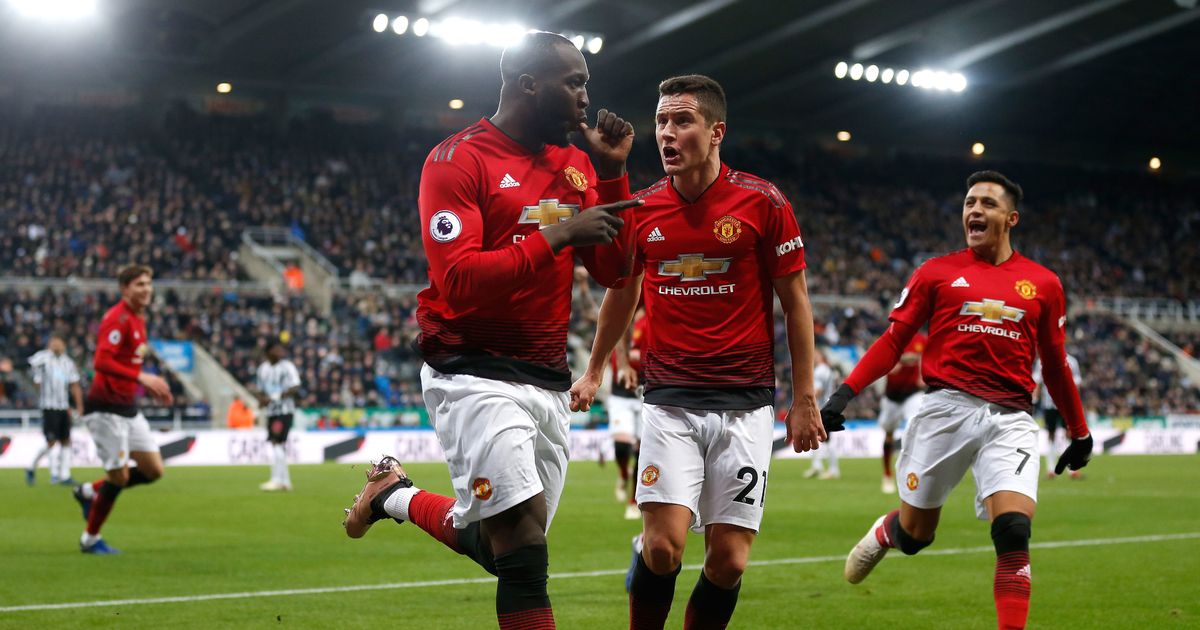 In midweek, Ole Gunnar Solskjær got his first clean sheet and made it four wins on the spin but visiting manager José Gomes comes into this one off the back of a contrasting start to 2019 – branding his side ‘unacceptable’ in their last outing.

It should an intriguing one at Old Trafford, with both managers in only their second months in their respective jobs.

One to watch: Yakou Meite

“These players, and it’s my opinion, if nobody is on the bench, they can win without one [a manager]. You can’t say they are stronger now to in the past. It doesn’t matter the manager during the week – they can win the matches.” – José Gomes

2019 began with a brilliant 0-2 win at St. James’ Park, giving United their first clean sheet of the campaign.

It was hard-fought on Tyneside and some first team regulars are expected to be rested, giving opportunities for fringe players and youngsters to make their mark.

Plenty of rotation is expected, with Alexis Sánchez and Romelu Lukaku confirmed to be starting the game.

Reading at home was the exact same fixture two years ago in this round, as United also came off a fruitful festive period, with Wayne Rooney equalling Sir Bobby Charlton’s all-time goalscoring record for the club in a 4-0 win.

The transfer window is now open, with Solskjær is “sure” that he will have some involvement if any deals are made for players coming in or going out.

Former red defenders Tyler Blackett, Paul McShane and John O’Shea are at Reading, although may not feature given their recent poor form.

The team will also take a trip to Dubai following this encounter, as they work on their fitness ahead of a crunch match against Tottenham Hotspur next weekend.

Defeat in the final to Chelsea last season will still be stinging in the squad as they aim to equal the record of all-time wins in the competition.

“You know we’re about winning trophies, of course, and the FA Cup final is such a fantastic final to play in. Whatever competition you’re in, you want to win when you’re a big club like United.” – Ole Gunnar Solskjær