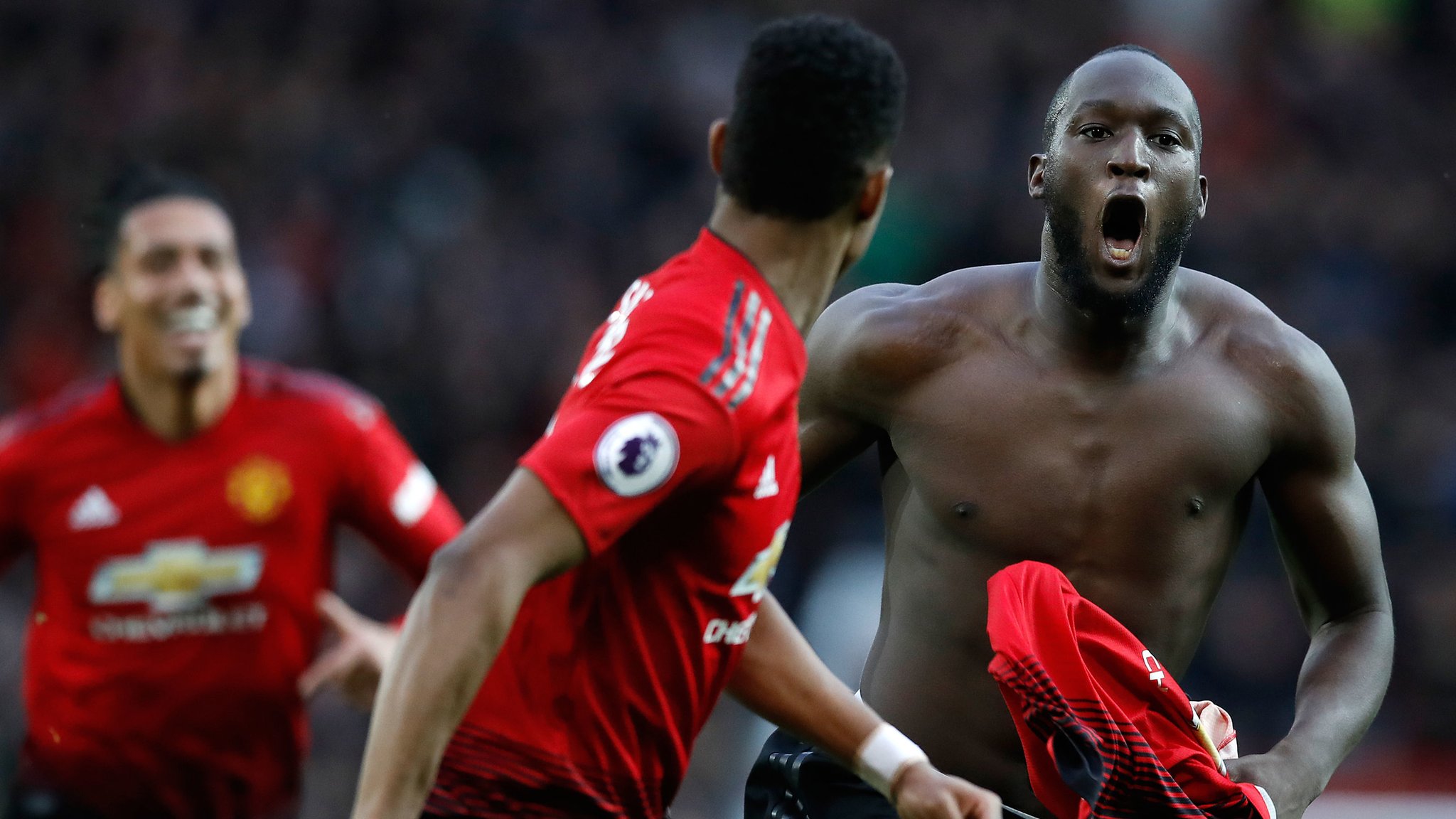 Grabbing a late win at the weekend, Manchester United travel to face Paris Saint-Germain in the French capital with a European mountain to climb.

Still interim boss Ole Gunnar Solskjær knows a thing or two about unexpected comebacks, as do Thomas Tuchel’s men; many of whom threw away a four-goal advantage two seasons ago.

It is not Mission: Impossible according to Solskjær but it would be a Champions League first if United advance.

One to watch: Marco Verratti

Boasting a strong advantage due to two quick-fire away goals, PSG have welcomed back some key men in recent weeks to keep their winning run going.

A slick counter-attack finished off by Kylian Mbappé and a corner headed in by Prensel Kimpembe gives the French giants the aggregate lead – both were assisted by former red Ángel Di María.

A double from superstar Mbappé gave Tuchel’s side three more Ligue 1 points last time out, as the World Cup winner earned hit 30 goal contributions in this campaign – 24 goals and six assists. No wonder his manager claims that he can be the ‘best striker in the world.’

17 points clear domestically with a game in hand, the Champions League is how this team will once again be judged this season.

Their catastrophic defeat at the Camp Nou two years ago, losing that aforementioned lead against Barcelona, will still be in the mind’s of many players in the squad, so they will not want to make a mess of things this time out in their own back yard.

The Parc des Princes will also be a hostile environment with their ultras section often significantly raising the Decibel level by a few notches.

Midfield maestro Marco Verratti controlled the first leg at Old Trafford, and will likely be targeted this time out, but Italian possesses the quality to avoid being man-marked out of the game.

Édison Cavani is still nursing an injury but could return if passed fit and fellow first leg absentee Thomas Meunier is also back.

The former FSV Mainz 05 and Borussia Dortmund boss was coy on his goalkeeper in the pre-match press conference, stating: “I know who will play in goal tomorrow, and they do too – but I cannot tell you. You will have to wait until then.”

In addition, the German mentioned: “we need to find a solution to United’s 4-4-2 diamond. We must control their counterattacks from the start. I will not reveal who will play tomorrow. If I do, you will work out the formation.”

On 24 occasions, no side has won by two goals away from home in the knockout stages and failed to advance.

“[The target] for us, it is to score first. That’s the ideal scenario. We want to show our quality & our calmness while being aggressive as a team. Every player has shown the ability we want of them. We’re confident but we’re not overconfident.” – Thomas Tuchel

A dramatic Romelu Lukaku strike gave United all three points on Saturday after Southampton took the lead and then equalised late on to give Old Trafford a scare before it erupted.

Andreas Pereira hit a scorcher to equalise, but the Belgian managed to twice on his right foot to make it another brace and four goals in his last two games.

Alexis Sánchez came off with a knee injury and is expected to be sidelined for around six weeks with a knee ligament problem but Anthony Martial has not traveled to replace him.

That means Saturday’s super-sub Diogo Dalot will likely start on the right wing, a position he is taking in his stride.

However, Solskjær may fancy experimenting with three defenders to match the opposition – using Eric Bailly in the back line.

Paul Pogba (who missed a late penalty on Saturday) is e suspended but trained at the Parc des Princes on Tuesday evening.

Avram Glazer will be in attendance, as he watched over the laugh-filled training session of the Paris pitch.

The one and only Sir Alex Ferguson and former chief executive David Gill also traveled with the United contingent as the red resurrection continues.

Tahith Chong made his Premier League debut in added time, with him James Garner, Angel Gomes and Mason Greenwood all registered to feature in the Champions League.

Under 18 captain and tenacious versatile full back, Brandon Williams traveled to Paris with – the ninth academy player in the traveling squad.

Victor Lindelöf was with Solskjær in his press conference and said: “from the start, Ole has helped me. He just said to me ‘play your game and do the things you’re good at’. He’s given me a lot of confidence which has helped me a lot.”

Since his gaffer has arrived, the Sweden international has won 35/38 aerial duels – a phenomenal statistic.

Hitting the French side on the counter-attack could be prosperous for United, with the ability of Andreas, the power of Lukaku and pace of Marcus Rashford all dangerous.

“Everyone expects us to go out easily but that doesn’t happen with Manchester United. Our pride was hurt last time we played them so we are going to see players who are going to give their all.” – Ole Gunnar Solskjær