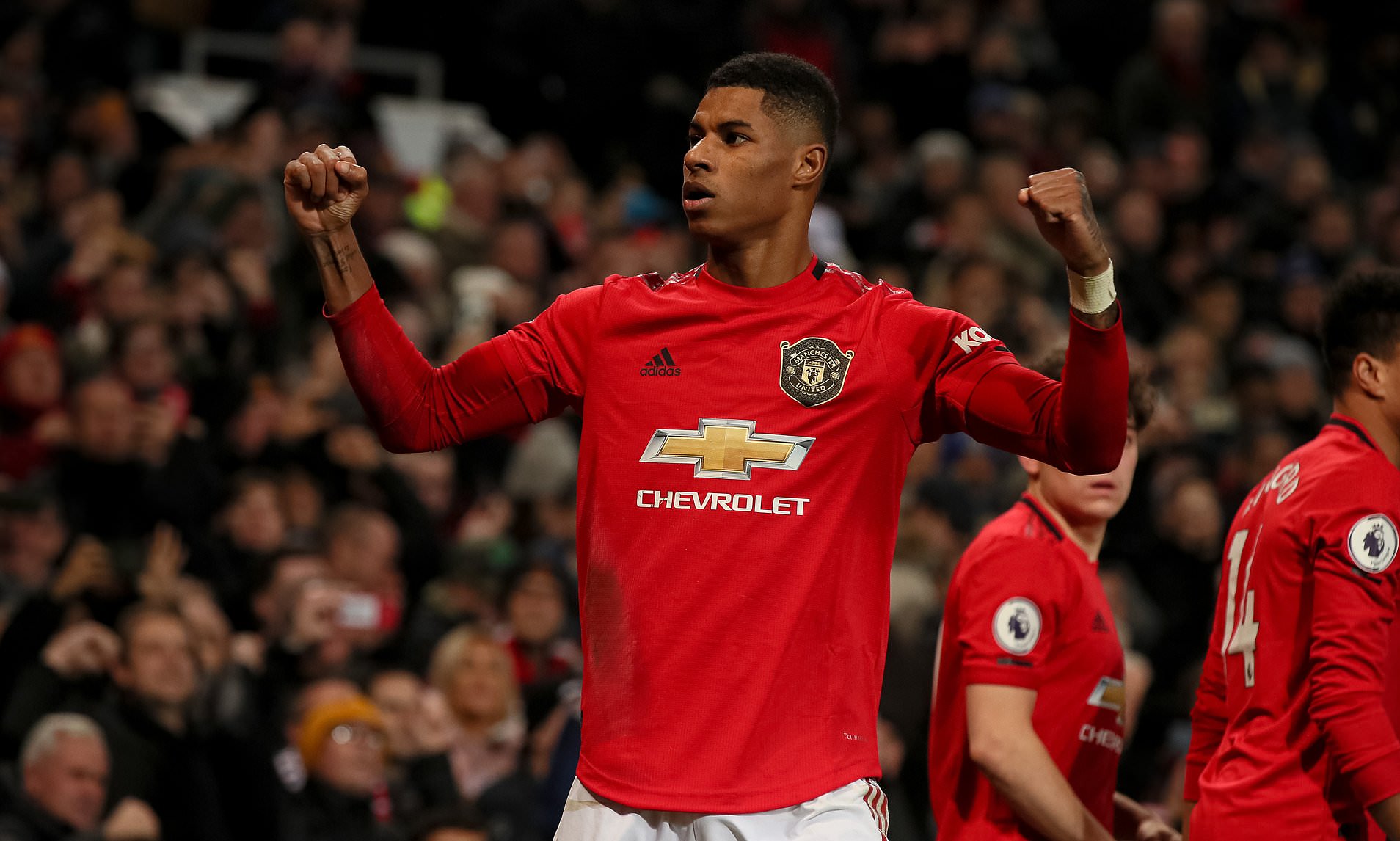 After Ole Gunnar Solskjær got the better of José Mourinho midweek, Pep Guardiola is the next challenger.

With both teams desperation ascend the Premier League table, the big boxing bout won’t be the only heavyweight clash happening tomorrow night.

Eleven points behind leaders Liverpool, the season so far can no-doubt be viewed as a disappointing one for City.

Major injuries and costly individual errors have put Guardiola’s men well off the pace as the Christmas period nears.

However, Tuesday’s thrashing of North West rivals Burnley breed some confidence into the team.

Rodri hit a rocket, and seems to be finding his feet in England as Fernandinho plays at centre-back rather than one of Nicolás Otamendi and John Stones, while Gabriel Jesus grabbed a brace to help on Sergio Agüero absence.

It’s rare that Guardiola finds himself in such a desperate situation, and will surely feel temptation to prioritise the Champions League but over the winter months, the Premier League is default priority.

The Catalonia manager praised his counterpart Solskjær in his press conference, revealing: “He’s done well, good. I’m not there to know. It’s difficult for me to judge my colleagues, I don’t know how they work. It’s uncomfortable for me. I think he’s an exceptional person but I don’t know.”

“Of course the history is huge and they have quality players and you have to try to beat them. We start today to speak about how they are as a team and what we should do to beat them.” – Pep Guardiola

Up to 6th in the league table, it felt like the raw materials of a promising United squad once again showed what they could do on Wednesday.

Mourinho described Scott McTominay as dominant post-match, and along with Rashford, highlighted how reliant the team is on younger members.

McTominay was praised by Solskjær too, and it was certainly not unwarranted as he said: “So professional.

“Not tainted by any super-stardom or fame. He wants to be the best he can. That is the kind of player I want.”

The Scottish international midfielder repaid the sentiment to MUTV, saying: “Obviously it’s our duty as players to go out there and do our best for him and hopefully we can [perform well] because we love him.

‘Don’t fix what ain’t broke’ goes the old phrase, and Solskjær will not feel the need to tinker too much.

However, away from home, the boss might go for a change of shape to contain City’s relentless attackers like Liverpool’s at Old Trafford in October.

Axel Tuanzebe and Luke Shaw are available to slot in on the left of a back three while Daniel James could support Rashford up front in split-striker roles.

Rashford has nine goals and two assists in his last 10 games; the form of his career. His favourite goal came in his first derby, and the Wythenshawe star will be looking to strike again – even if it could upset some of his childhood mates.

Finally, United will once again be without Paul Pogba but fellow Frenchman Anthony Martial is hoped to be available for ‘parts of the game.’

“Confidence is a strange thing in football, you can get performances and results like Wednesday night — I know our boys will be up for it, energy wise should be fine young, 24 hours less recovery time shouldn’t matter, go on adrenaline.” – Ole Gunnar Solskjær