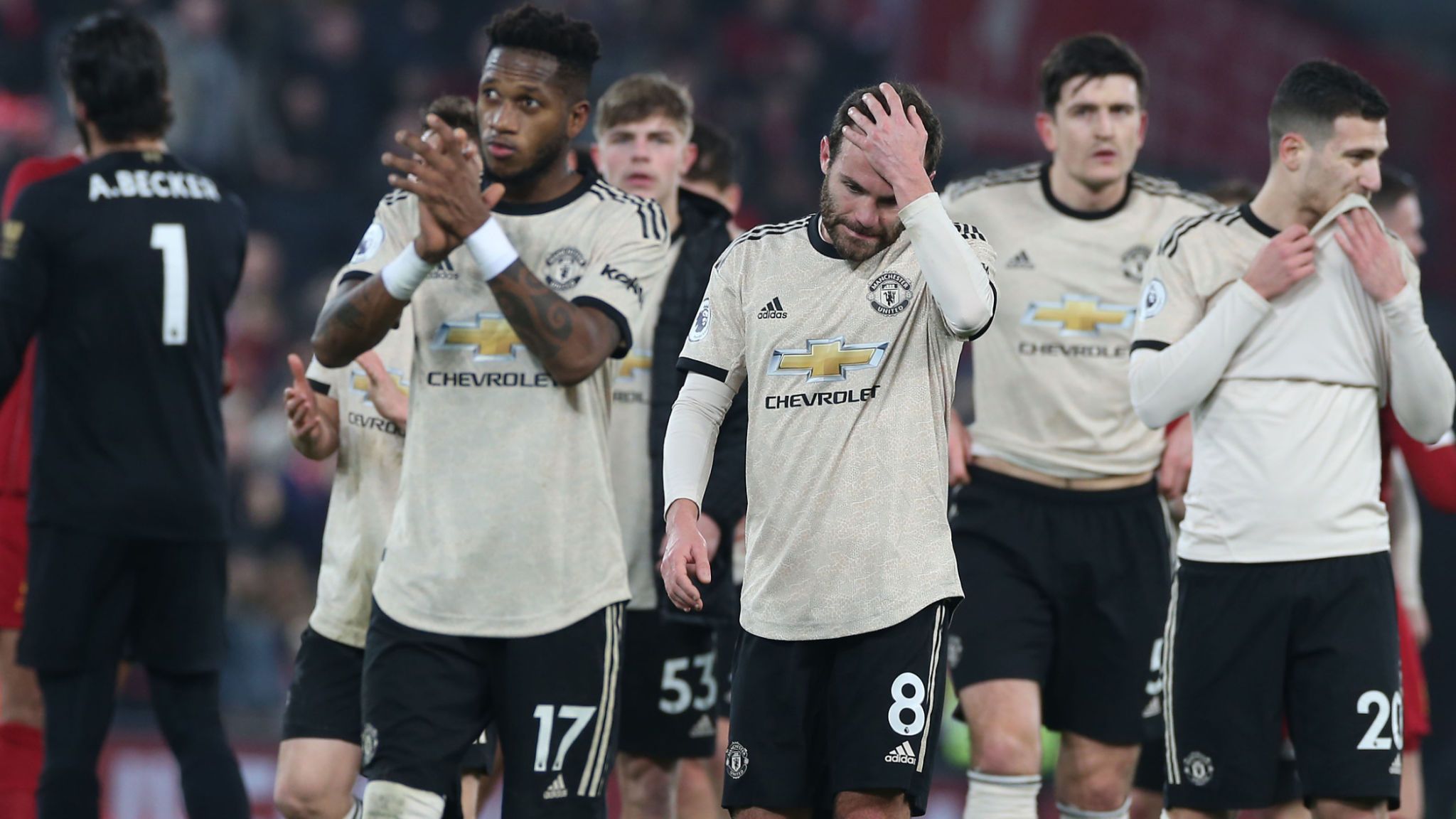 Having met just 25 days ago at Turf Moor, Burnley now come to Old Trafford is the latest round of midweek Premier League matches.

Ole Gunnar Solskjær had to suffer Anfield agony on Sunday but his team pushed the league leaders until the final seconds and now faces Sean Dyche’s men in an ever-testing clash.

Over the festive period, the Red Devils earned a rare away win and clean sheet.

Things were dicey in the second half and United should’ve been out of sight before Phil Bardsley forced David De Gea into a spectacular stop late on.

However, Marcus Rashford finally wrapped up three points with an unorthodox finish in front of the superb set of away supporters to close out 2019 with a win.

The stereotypical view of Burnley would be to label them as old-fashioned and bullish; true to a certain extent.

Their rigid 4-4-2 allows them to be easily compact when defending and direct in possession to force difficult attacking transitions.

Contrary to previous campaigns, Dyche’s men have been pretty porous and have shipped 38 goals. That conceded tally is the fourth most in the division this term.

Critics believe Dyche has gone stale at Turf Moor – but don’t tell him that. In fact, Dyche was spiced-up in BBC Radio Lancashire on Monday evening with some of his favourite foods.

 @BurnleyOfficial boss Sean Dyche is known for his love of curries…

Striker Ashley Barnes, who has six goals so far this season, has recently had surgery to remove a hernia, leaving Jay Rodriguez to partner top-scorer Wood.

Barnes was a blow for the Clarets and they have just two wins since Christmas; an FA Cup win at home over Peterborough United and the Leicester victory on Sunday.

Johann Berg Gudmundsson has been struggling with a hamstring problem but is in contention to be included in their matchday squad.

“I think they’re [United] in some form of transition. It’s interesting to see that even with the top clubs, they have these spells of remoulding and changing things. It was a big transition from Sir Alex to now and that is still going on.” – Sean Dyche

The loss at Liverpool caused reaction across the fan base and footballing circles but United pushed the champions in-waiting until the last few minutes.

Solskjær seemed upset by the result but buoyed by the fightback in patches of the second half.

Set-pieces, once again, played a huge part in the Red Devils’ downfall.

They will have to be more vigilant and much better when dealing with Burnley’s physical threats from set-pieces and crosses.

Transfer rumours continue to swirl around Old Trafford, whether they be regarding ins and outs, as Ed Woodward is currently in the firing line.

Victor Lindelöf was sent home early as a ‘precaution’ for Carrington today after feeling unwell.

Solskjær name-checked both Eric Bailly and Diogo Dalot when discussing team news, hinting both could start at some point this week.

The week’s second match could either be a short trip to Birkenhead in Merseyside or down south at Watford due to their FA Cup replay being played on Thursday night due to a postponement at Prenton Park last midweek.

Juan Mata is expected to be called upon to replace either Luke Shaw or Brandon Williams as United return to a back four in favour of an extra midfielder.

With the growing injury list, the manager has said it ‘might be too early’ for some who have seen little first-team action in their time at the club but could well be called upon for different options.

“We had to work really hard [against Burnley] to get the points. Every time we play against Sean’s team we have to earn it. They’ll always give you a tough game.” – Ole Gunnar Solskjær

Next match: Tranmere Rovers OR Watford [A] 26/1