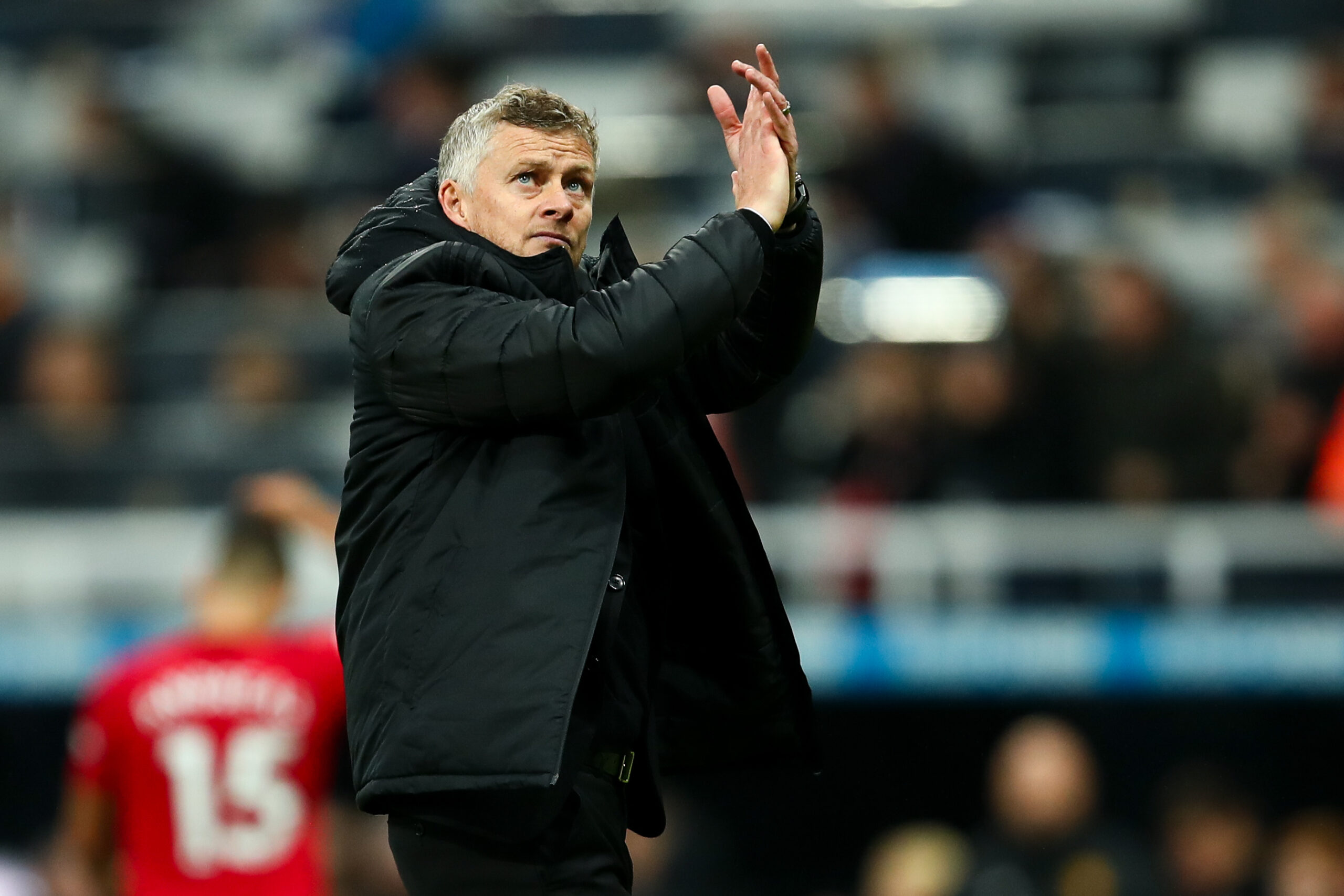 It’s back! It’s finally back! The Premier League returned at long last on Wednesday evening, with the opening fixture of the restart between Aston Villa and Sheffield United. The game may not have lit the world on fire – the only highlights that mattered being a truly bizarre goalkeeping gaff that went unscathed and the touching tributes to the Black Lives Matter protests – but there’s still a few other things we can take from it.

Given that Manchester United have to play both The Villans and The Blades in their nine remaining matches, we thought it would be wise to reassess how both sides look after the restart.

Each of the reverse league fixtures came not only back-to-back but proved to be two of United’s most frustrating performances, as both games ended in disappointing draws. So, how did our impending opponents look upon their return and how can Ole Gunnar Solskjaer and co ensure they don’t see a repeat of last time out?

In truth, barring the goal that was never was due to Nyland obscuring the goal-line technology, there wasn’t much between the two sides who understandably lacked match sharpness. Of the two teams, I would argue that Villa started the strongest, but the Blades grew into the game, remaining defensively sound throughout. While The Blades will always be difficult to break down when they sit-back, Villa looked unorganised throughout – United could look to stretch the pitch, taking markers with them to create space and allow a late runner to break through the channels.

Something that both teams showed, however, was danger from set-pieces; not only should Sheffield have been awarded a goal from their long-range free-kick, but Villa were also threatening from corners, as Hause nearly got on the end of Jack Grealish’s delivery a few times. Set-pieces (corners in particular) have been something United have struggled with for several seasons now, so they need to be awake to these situations and the likely second ball, as they may prove to be the big chances.

Villa’s story still felt very much the same as it has been all season: ‘Super-Jack’ carrying the bulk of the team on his shoulders, and I fear that may be the case for the rest of the games that remain too. On a number of occasions over the past couple of years as well, Grealish has managed to grab the game by the scruff of the neck and drag his teammates across the finish line – unfortunately for Villa, it just wasn’t one of those nights.

United have made no secret of their interest in Grealish and Solskjaer is sure to be wary of him when building his gameplan for the fixture. However, whilst I would obviously echo the warning, ‘watch Jack’, we should also keep an eye on John McGinn. He, predictably, couldn’t manage the full 90, but Villa will be happy to see the return of the Scotsman after his ankle-break in December. Grealish predictably pulled most of the strings throughout but, as he has made of a habit over the past couple of seasons, it was McGinn who was arriving in dangerous areas and trying to get on the end of things.

Ultimately, we shouldn’t underestimate either of these times – I fear that may have been a factor in the previous games. Sheffield have exceeded all expectations this season, now in 6th and seriously in contention for the Europa League and maybe even a Champions League spot. A good chunk of this can be accredited to our very own, Dean Henderson: the United loanee who has kept the joint-second most clean sheets in the league and has looked so mature between the sticks that many believe he deserves an England call-up.

Their greatest weapon is, arguably, their unpredictability. We’ve seen a number of formations from them this season – typically alternating between 3-5-2/5-3-2 – but all of that often goes out the window, thanks Chris Wilder’s highly-effective, albeit unorthodox, overlapping centre-backs. If you haven’t heard of this, trust me, I’m not making this up; you only have to have seen a few of their games and where some of their goals are coming from for proof. The likes of Lundstram, Baldock and Stevens have all got in on the act, after advancing from deep positions in a fluid defence.

The same caution goes for Villa: their current position doesn’t tell the full story. Conversely to how Sheffield have managed to hold out and win several games at the death, Villa have often fought tooth and nail for practically 90 minutes and simply suffered a late lapse in concentration – all it takes is for another side to do the same and they are in with a chance, just as was the case in that 2-2 back in December. Also, one should always be wary of teams fuelled by a relegation battle.

Of the two sides, I still think Sheffield are the ones to worry about the most. Although Henderson will be ineligible for the game, they are still extremely well-drilled and gave the Reds a shock to the system taking a two-nil lead in that 3-3 thriller. I think United could find some opportunity as the centre-backs advance and the wing-backs to tuck inside, leaving spaces down the flanks, but I think we will need more than width and overloads to break down that block. I hope to see defence-splitting balls in behind from both Pogba and Bruno and clinical finishing when it counts.