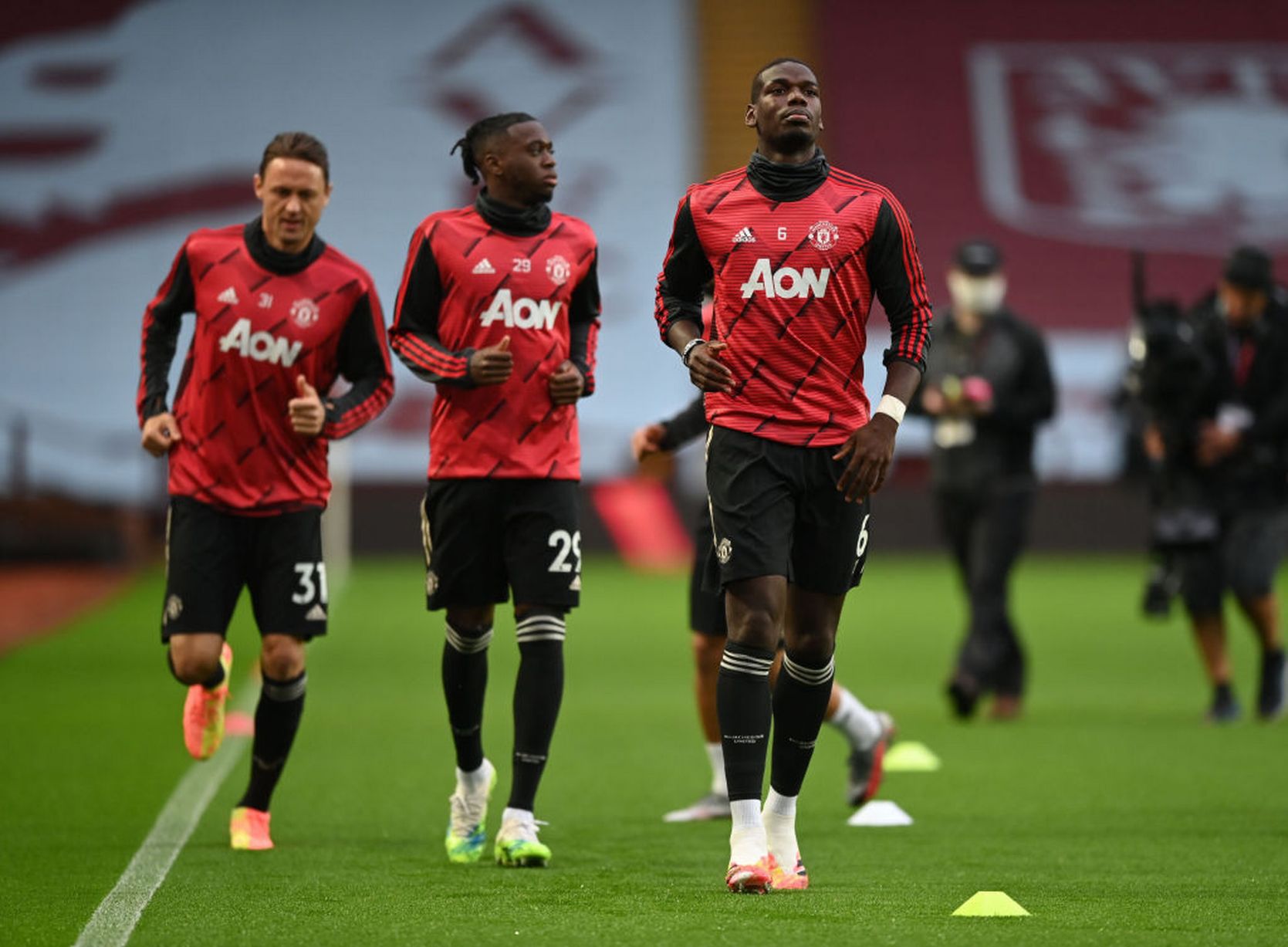 Back home for the home straight, United face Southampton in their penultimate Old Trafford game of the season.

Both Ole Gunnar Solskjær and Ralph Hasenhüttl have overcome adversity this campaign but now each finds themselves on the up, thanks to momentous summer pushes.

Two teams in form meet under the lights in Manchester on Monday.

Since that 0-9 defeat in their own back yard by Leicester City, the Saints have gone from having relegation fears to top half hopes, 16 points clear of the drop zone. Talk about your faith being rewarded.

Hasenhüttl admitted he expected the chop after the October embarrassment but has transformed Southampton into a hard-working, exciting outfit, reminiscent of his Ingolstadt and RB Leipzig sides.

He has had a helping hand 19 times from Danny Ings, whose stunning league strike tally puts him third in the Golden Boat race. It’s even more impressive in a team that has created the sixth-least big chances (41) in the division this season.

Not that the 52-year-old coach shouldn’t receive praise, but the boyhood Saints supporter has rediscovered the form he showed at Burnley before injuries stuttered his progress at Liverpool. He returned to the South Coast last term with a point to prove before making the move permanent ahead of this one. Well and truly proven.

In spite of their lack of creativity – illustrated best by their assist tally – Ings’ incredible form is a substantial reason why Southampton have the sixth-most shots on target this term per-90 minutes with 4.6.

His strike partner, Che Adams, had to wait until last Sunday for his first top-flight goal since his summer move to St. Mary’s. The 23-year-old scored a spectacular long-range effort against Manchester City, the only strike in a shock win which showed Saints’ steely defensive resilience.

Centre-midfielder Pierre-Emile Højbjerg was a star performer as the engine room in their midfield but has recently been stripped of the captaincy due to the former skipper reportedly setting his sights on a move to Tottenham Hotspur.

The Denmark international recently returned from injury in their draw at Goodison Park as his current employers have apparently put a price tag of around £35m on him.

To tomorrow’s clash now and a warning clear as day is there for United: their press.

Southampton have won possession 185 times in the final third this campaign, with only City and Liverpool and bettering that amount. They also sit third for possession won in midfield, behind Chelsea and Liverpool again – 929 in that respect.

Praising the club, its traditions, and Hasenhüttl’s philosophy in his pre-match press conference, Solskjær will be hoping his admiration doesn’t become borderline jealousy for 90 minutes – not that he’d ever want to be like any other club than United.

On their style, the Norweigan also glowed: “They have – call it a German -aggressive rock & roll style of football. It’s direct, it’s high energy, it’s hard work, but it’s difficult to play against. I really enjoy watching them because it’s high entertainment and high energy all the time.

The respect also went the other way, as the Austrian said: “[United are an] Absolutely fantastic team and they have at the moment an unbelievable run and this is exactly what we like the most because then we can see how good we are and we can go into this challenge and be competitive against such an opponent.”

“This is exactly the challenge we need. If we want to get better we need to challenge against such teams. We can learn a lot. I think against Manchester City we learned a lot about how good they are in possession and what they can do – we need these games.” – Ralph Hasenhüttl

Bruno Fernandes wasn’t his usual stunning self but still scored and set up Paul Pogba’s first goal of the campaign, sandwiching Mason Greenwood’s 16th goal of the term in all competitions.

Fernandes’ dubious penalty made the headlines, as the Premier League confirmed Jon Moss’ decision should’ve been overturned by the Video Assistant Referee.

However, the former Sporting CP man won’t care too much and on Friday, picked up a second consecutive league Player of the Month award and grabbed the monthly Goal accolade.

A 12th clean sheet in 17 outings showed the improvement of the defensive unit. They, once again, allowed the forwards to flourish, and even though the manager wanted more, made it 46 goals in this rampant run.

After breaking Peter Schmeichel’s appearance tally between the sticks for at Old Trafford on one of the Dane’s former grounds on Thursday, David De Gea will make it 400 games for the club if he starts.

His manager was quizzed by reporters yesterday whether he would go five league contests without changing the starting XI and Solskjær said: “There are so many things you have to consider when you manage a team, and there’s squad players chomping at the bit to play and players who are in rhythm and who keep playing well.”

Luke Shaw has been the only player to start all of the last 17 matches and probably put in his best shift at Villa Park. He looks set to be selected once again to welcome the club that made him the full-back he is today, his 25th birthday.

Marcus Rashford has changed his game since the restart and his bad back injury, playing more as a creative wide man rather than an inside forward. This morning, his boss backed his performances that have still three directed produced three direct goal involvements in five games.

“He’s physically coping with the game. He’s mixing up his game. He’s making defenders think. Runs in behind, comes short, individual skills; Marcus has got all the attributes to be a top forward.”

Finally, on Thursday, Anthony Martial cut a frustrated figure following hitting the bar and being substituted shortly after, so will have the bit between his teeth to hit the back of the net here.

“Now it’s time to keep feet on the ground, keep working, don’t believe in all the hype and praise. That’s not their [the players’] job – the same as not believing in all criticism when you don’t do well. The end is not too far away so the goal is getting closer.” – Ole Gunnar Solskjær

One future England international will be hoping to show a former one a few things down their flank, with Greenwood in frightening form.

Two players who have the capacity to be their respective team’s best players will be looking to stop one another from running the show.

Harry Maguire will struggle to deal with his compatriot’s deadly speed, so his Swedish centre-back partner is set to battle against the hitman.