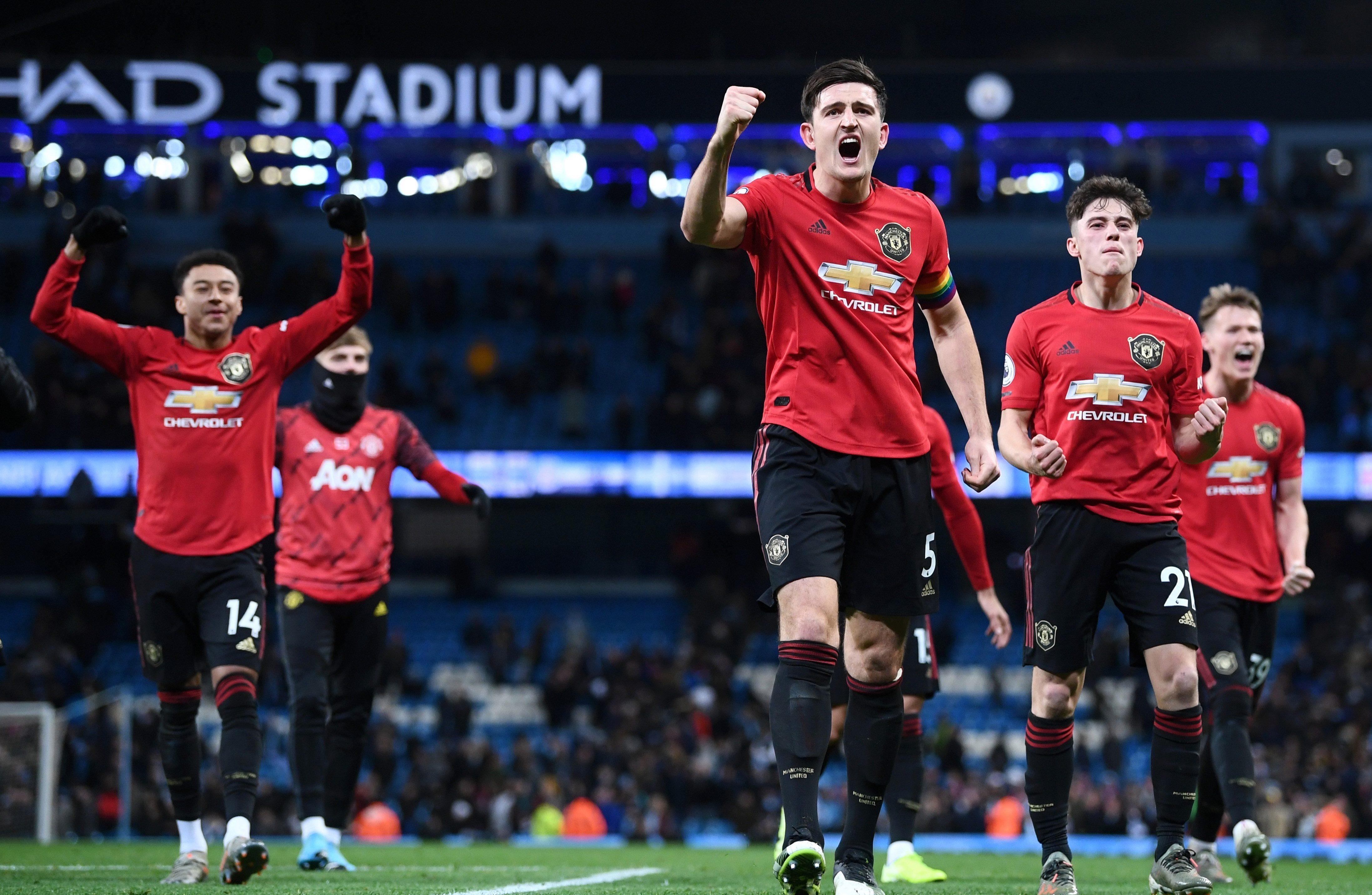 Even if Premier League prospects now look brighter, the Europa League may well still be the best chance for United to get back in the Champions League.

Ole Gunnar Solskjær has outdone José Mourinho and Pep Guardiola in the past week but as he returns to his bread and butter hoping to build some momentum ahead of three games in the next six days at Old Trafford.

The battle for Group L’s top spot will take place in Manchester tomorrow on the final matchday.

Since the reverse meeting in The Hague, Alkmaar have lost once, drew twice and won the remaining eight without even conceding a goal.

The second of their draws came at home to Partizan Belgrade last Europa League matchday, a 2-2 which is the only time the AZ defence has been breached since October 19 in their defeat to SC Heerenveen.

The Partizan point made sure of qualification into the knockout stages and a win would see them finish top and avoid a third-place Champions League group stage team.

Hitting 11 past Astana has contributed to their group-best goal differential, and David De Gea denied them hitting the back of the net against United in that aforementioned 0-0 fixture.

AZ’s own sturdy defence deserves even more credit considering the centre-back pairing has been chopped and changed.

Ron Vlaar has not being included in a matchday squad since their 6-0 thrashing of Astana in late October and Greek centre-back Pantelis Hatzidiakos sidelined long-term.

Former Southampton midfielder Jordy Clasie covered at the heart of the back line on Saturday and impressed despite being just 5ft 6″.

It would be historic for the Cheeseheads – see last preview for explanation – to claim first place at The Theatre of Dreams but will need to be clinical this time around and punish any United errors – unlike in Holland.

One to watch – Calvin Stengs

Truly breaking through last season with a knack for making an impact in the final third, Stengs has become a mainstay in the AZ starting XI this campaign.

The Amsterdam-born winger grabbed two assists in his debut for the Netherlands last month against Estonia, which made it 22 direct goal contributions for the 21-year-old who turns 22 next Wednesday.

A whopping 39 key passes in the Eredivisie also illustrate his influence, and has garnered reported attention from European giants Barcelona.

Expected to start of the right of a front three, Brandon Williams is the most likely to be dealing with Stengs at Old Trafford, and will need to be on top form to match his fellow young prodigy.

“We want to win the group. We want to win every game. There’s a lot of talk about the fact we’re playing a lot of matches, that we get tired because of it. I actually think the opposite is true: because we’re playing so many games, we have become incredibly strong physically, and that’s an advantage.” – Arne Slot

After weeks of Solskjær being in his darkest time as United manager, two of his brightest results have come as of late.

The Manchester Derby was arguably the best United have played under the Norwegian legend and players like Fred – who suffered abhorrent racial abuse from a City supporter during the game – have blossomed in recent games as they overcome adversity through their manager’s confidence in them.

However, as mentioned in the intro, the bread and butter are what really matters are things look to be improving at Old Trafford so this game could be crucial in maintaining high spirits.

Wholesale changes are anticipated to refresh the squad, with former AZ goalkeeper Sergio Romero expected to start between the sticks.

As mentioned prior, Williams should be the third left-back in three games over Luke Shaw and Ashley Young.

Axel Tuanzebe has only made one start since his period of injury so could well keep his Europa League place after playing 90 minutes with fellow youth in Kazakhstan a fortnight ago.

Although Diogo Dalot is still not ready to return, Nemanja Matić is expected to partner James Garner in midfield as the Serbian is ‘due to be involved’ according Solskjær.

Mason Greenwood started last Wednesday against Tottenham Hotspur and may well lead the line again or play out wide of Anthony Martial continues as the number nine.

Paul Pogba remains an ambiguous injury absence, and whispers of him possibly not playing for the club ever again continue with the January transfer window approaching.

“Results are the proof in the end. Inside we have always believed in what we are doing. It is going to be ups and downs but we are on the right track.” – Ole Gunnar Solskjær