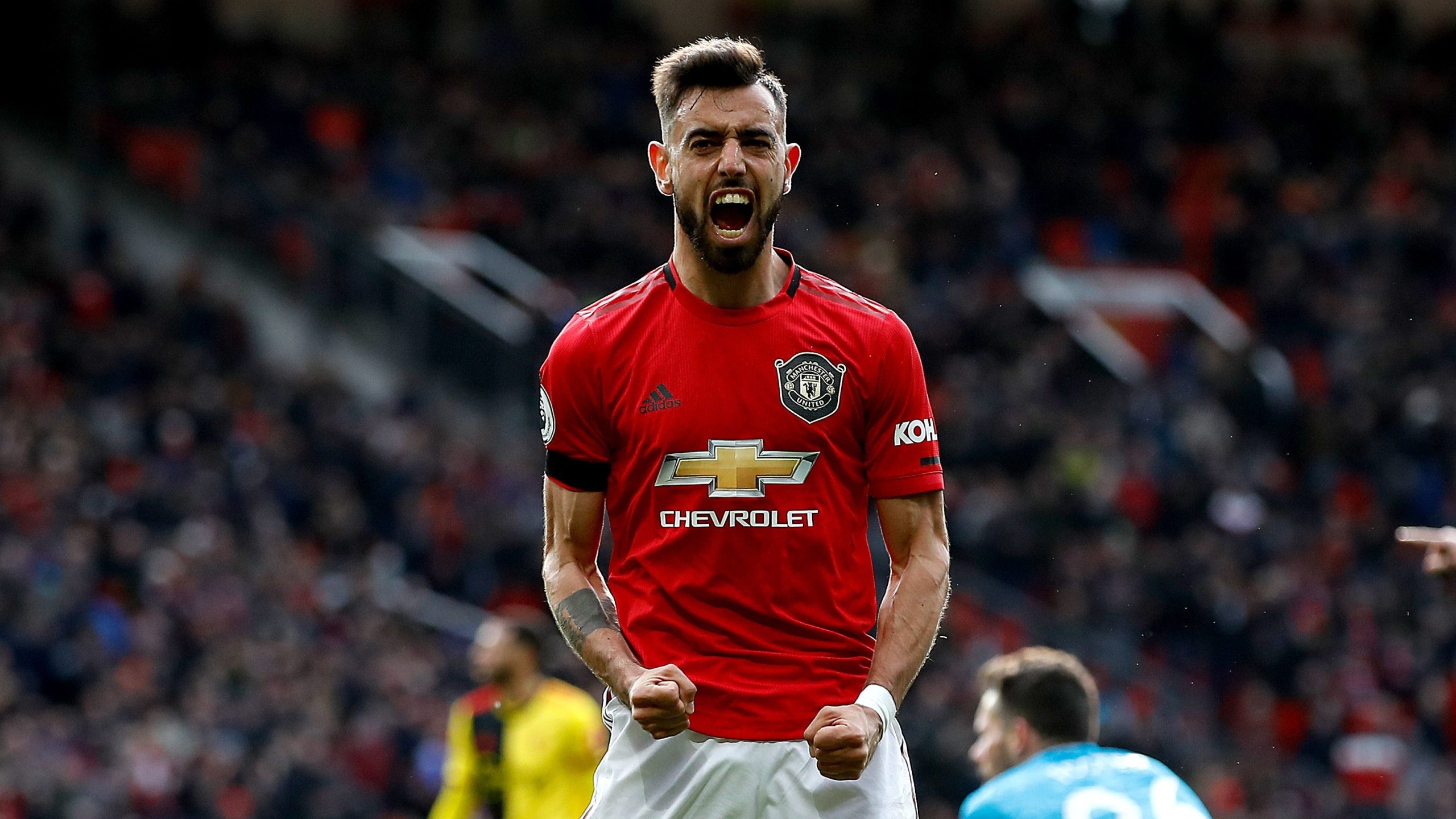 Returning to Goodison Park for the first time since a 4-0 drubbing last April, it feels lime Ole Gunnar Solskjær is at a watershed moment as United boss.

Carlo Ancelotti, on the other hand, has worked his magic on Merseyside since arriving two months ago and is yet to lose on home turf.

Surrendering their early lead, a defeat at Arsenal was Ancelotti’s second league loss in nine game. That was after a spell of 11 points from a possible 15 in the top-flight.

The three-time Champions League winner, as a manger, has made Everton far more fierce and brought the best out of some players who were treading water under Marco Silva.

Richarlison is on double figures for goals and young defender Mason Holgate has reportedly attracted interest from Manchester City.

With Duncan Ferguson at his side, the 60-year-old Italian has helped catapult the Toffees to just five points off United, and are a well in the mix to finish the season in the Europa League.

They’ve also had good news on a personal level. After just 112 days out following a horrific ankle injury in November, André Gomes completed his remarkable recovery by featuring late on at the Emirates.

The Portuguese midfielder is a doubly to start this one but is expected to be involved again due to former United man Morgan Schneiderlin’s operation from an injury sustained last weekend.

“The fight for Europe is still open and it will be open after the game against United. A win against United will be important for our confidence. Our house is important. Our fans give us more confidence.” – Carlo Ancelotti

Next match: Chelsea [A]

Scoring five goals at Old Trafford for the first time since Boxing Day 2011, United advanced into the round of 16 of Europe’s second-rate competition to face Austrian league-leaders LASK.

With things looking up after a tough start to the year, Solskjær will not only be reflecting on recent form, but this fixture last season.

Last April’s 4-0 capitulation – Solskjær’s self-proclaimed ‘lowest’ moment – saw him apologise to supporters and vow he would be ‘successful’ at United; while some players at the club, that day at least, would not be part of it.

Speaking about that match, the manager said: “We had absolutely nothing about us. Everything you didn’t want to see you saw in that game.

“I can with hand on heart 100 per cent say these boys will never give in and never give up like that team [last year] did. These are the boys we want to build the next team around.”

David De Gea should return between the sticks while Victor Lindelöf may take Eric Bailly’s place in the back line.

Jesse Lingard grabbed a rare assist in 25-minute cameo and is in contention the squad tomorrow.

Ighalo is now off the mark in front of goal and likely to be given the nod up front.

Meanwhile, the Red Devils wait on news regarding Anthony Martial’s thigh injury he sustained in training on Wednesday.

Rotation is expected to come more next Thursday, with a trip to Wayne Rooney’s Derby County in the FA Cup fifth round.

“The culture, the attitude, the fitness, the camaraderie, the team spirit and maybe even the understanding between players have improved. That’s Man United as the fans want to see. There’s loads of movements, combinations, one or two touch, runs into the box, attempts.” – Ole Gunnar Solskjær