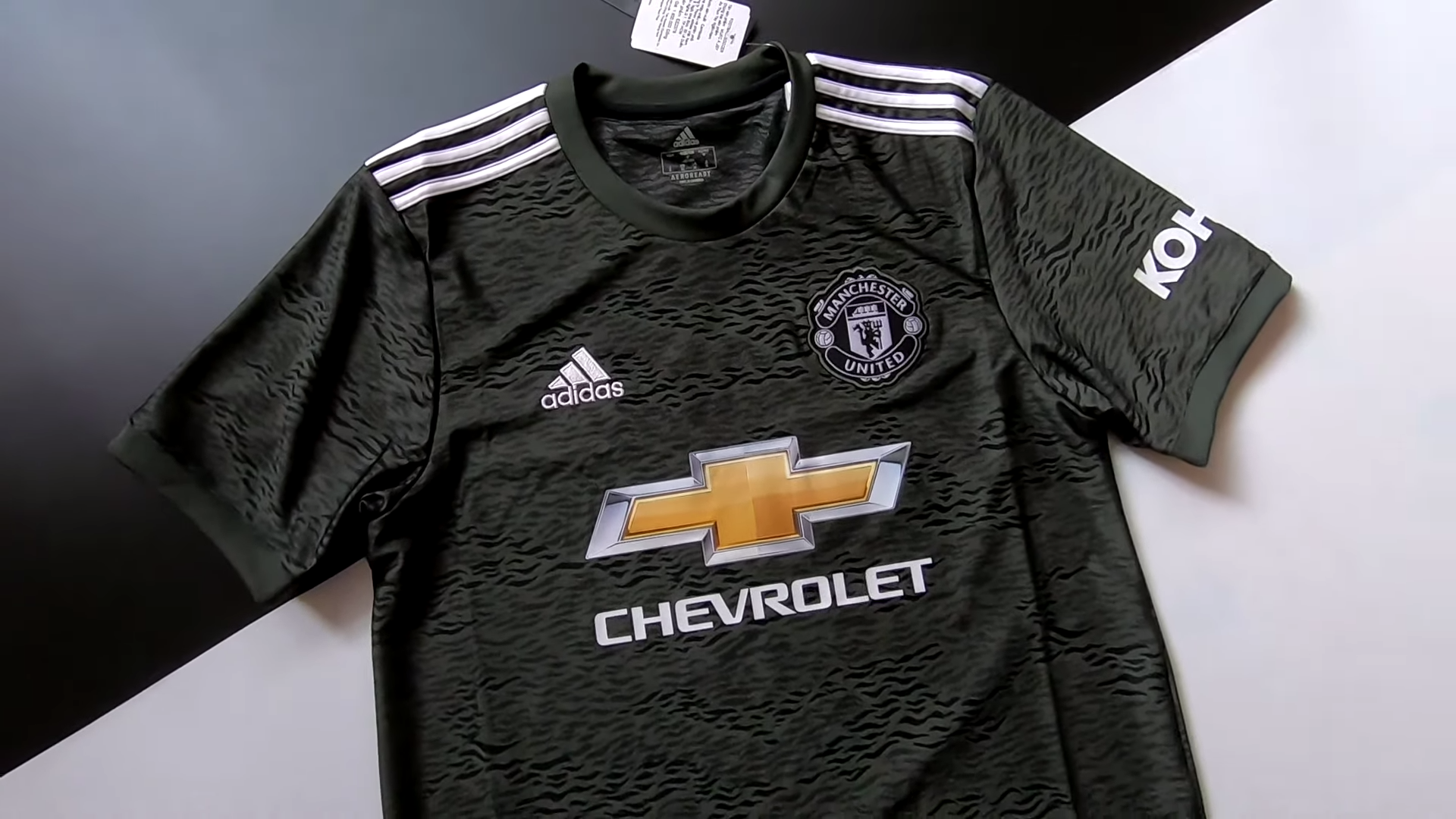 Manchester United are set to wear their new away kit in their Europa League semi-final on Sunday.

Yesterday, United’s opponents Sevilla released an image showing what attire both teams and the officials will wear in Cologne.

The Red Devils should debut their brand new black Adidas strip when the teams meet at 20:00 BST inside the RheinEnergieSTADION.

The Spanish club noted that the same black-black-white combination was worn when José Mourinho’s side visited the Ramón Sánchez Pizjuán Stadium in 2018.

That March night, as United donned an eerily similar design, the Champions League round of 16 first leg ended 0-0 before Sevilla infamously won the second 1-2 at Old Trafford.

With the outfield jersey sporting an almost camouflage design, the salmon red and blue away goalkeeper strip was also revealed by the La Liga outfit.

Both kits will be used throughout the 2020-21 campaign and today, news emerged of the Premier League season’s fixture schedule which you read here.