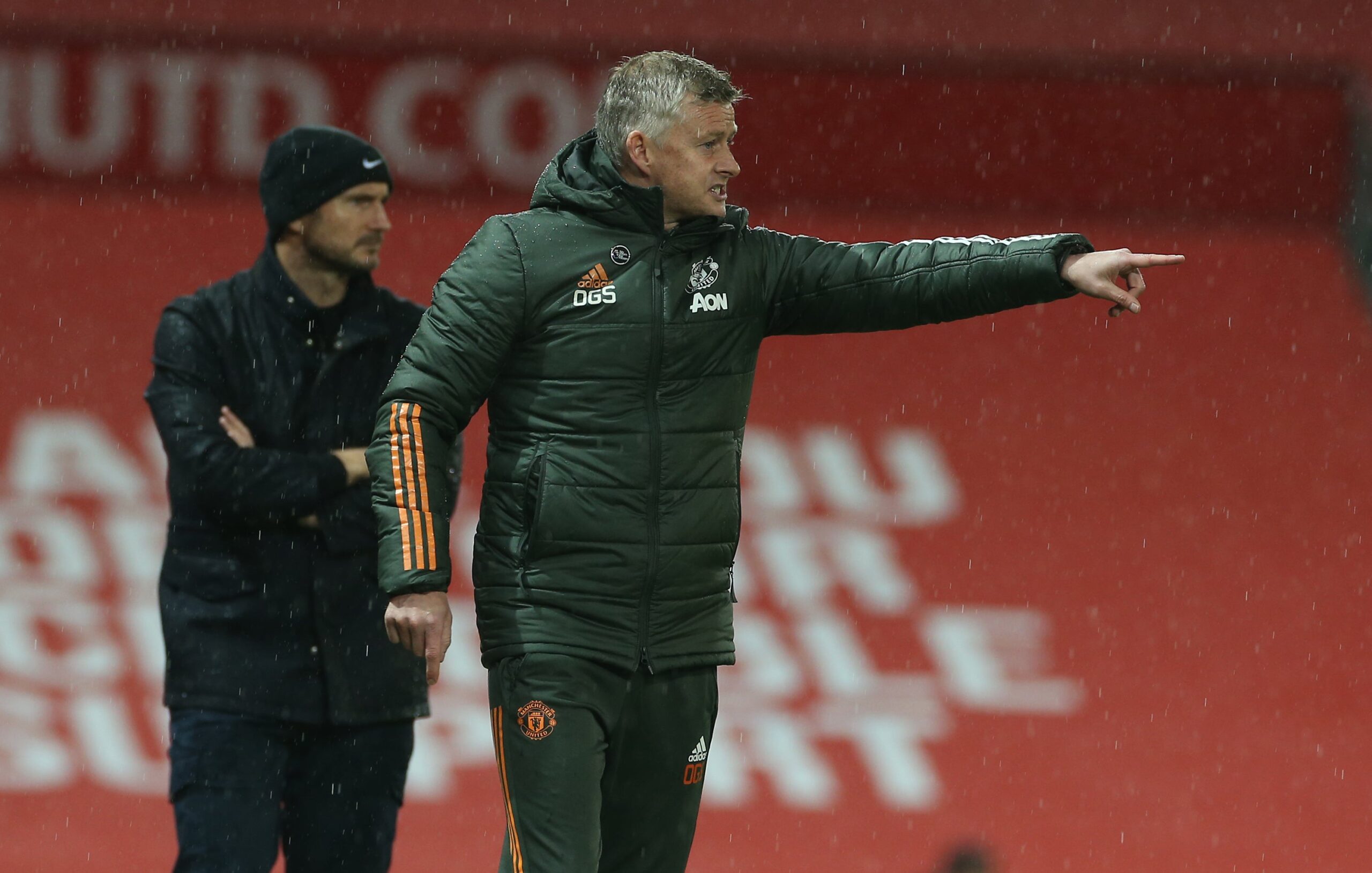 It is easy to be overly reactionary in the immediate aftermath of a game and write pieces like this; emotions always run highest right after the full-time whistle has blown. However, even after having digested the disappointing draw with Chelsea, there is a recurring problem that only lingers more heavily with a clear head.

On numerous occasions since the start of last season, United have managed to win big games but failed to take the momentum into the next game. Whether it be the fantastic run post-lockdown, before subsequently dropping out of three semi-finals, or following both results against PSG with underwhelming performances, United have a real problem with capitalising on big games or purple patches and using the momentum to build a platform for prolonged periods of consistency.

The start to the 20/21 season in general pretty much epitomises this. The most consistent period of form the Reds have enjoyed – aside from that first run at the start of Ole’s tenure – came toward the tail-end of last season, as United went unbeaten in 20. Furthermore, after the restart, only Man City picked up more points in the Premier League and no side scored more (GiveMeSport). Regardless, Solskjaer’s men have struggled to take that post-lockdown form into this current campaign.

It is doubly frustrating too as although there is certainly a case to made that the players didn’t get much rest, nor a proper pre-season given the unprecedented circumstances of this year, the opportunity to use that momentum and start a new season so soon after finishing so strong in the previous is a rare one.

The question is, why does United’s form fluctuate so frequently? Is it a fitness issue, a problem with the wider mentality of the squad, a combination of both, or just one of those footballing things? Well, one possible factor is that Solskjaer’s gameplan and tactics in big games are quite different from how he sets up in most matches.

As Squawka’s Muhammad Butt touched on in his analysis of United’s impressive record against the top six, United tend to set up in a 3-5-2 for the big games – the same system we saw work so well in that most recent result against PSG. Whilst this can often be seen as too defensive or one-dimensional, playing mainly on the counter-attack as Solskjaer did so well when he first arrived as full-time coach, it often sees United play some of their most fluid and convincing football.

Notwithstanding these big results, the problem seems to lie in the fact that when the next fixture is looming, he regularly reverts to the 4-2-3-1 that has been the default since Bruno Fernandes became the team talisman. Many believe this formation is somewhat limiting on the pitch, with some calling for the return of the 4-3-3.

Whilst the best teams need to flexible in shape and able to adapt to the game in front of them – and United have clearly shown they can do that in spells – this regular back and forth between formations seems to often come at the cost of consistency. They might put in great performances against the likes of City, Chelsea and Spurs (usually), but they will then go and squander probable points in bread and butter fixtures against the likes of Aston Villa and Crystal Palace.

The reality is, United may not yet be at the level to show this kind of chameleonic quality. Ole may be into his second season as full-time manager, but the rebuild is clearly one or two steps away from completion – at least in terms of becoming a title-challenging team again.

That being said, if the team has evolved beyond a three-man midfield for whatever reason (presumably Bruno’s effectiveness as a ten) and the choice is between a 4-2-3-1 and his typical top six set up, many feel the latter could be the solution.

Our very own Josh GI recently wrote a fantastic piece on why he believes Ole should persist with the 3-5-2 as his go-to system, one of the most key reasons being stability at the back – an area that is clearly a prevailing problem. Defensive frailties have been at the heart of why United seem to be falling at the penultimate hurdle in recent times, with sloppy goals conceded and general lapses in concentration turning what can often look to be routine fixtures into yet more false dawns.

Ahead of the trio of semi-finals at the end of last season, the manager spoke on just how important it was for this current group of players to win something. Having many major honours to his name, it’s clear that the Norwegian knows how vital it is for them to get a taste of success, as it is finally winning a trophy that spawns the best teams. Winning becomes part of the mentality, the culture, and sets the standard, with consistency being both an integral part and by-product of success.

Another important thing to remember is how quickly the mood can change from week to week. Whilst their form has been largely poor in the Premier League so far, this side look to becoming more and more aligned with that famed ‘United DNA’ and seem to be breaking records in the process.

As well as having become the first team to win four consecutive games by three goals or more, the 2-1 against PSG took the Reds to ten games unbeaten on the road – the first side to do so in the club’s history. Whilst a bore-draw against one of your rivals isn’t ideal, it was the United’s first clean this sheet this season and it’s still relatively early in the season, so there’s plenty of time to rebuild that momentum. The real difference comes in sustaining throughout a season.

Alex Telles’ debut offers glimpses of what is to come
Marcus Rashford: hero on and off the pitch
To Top