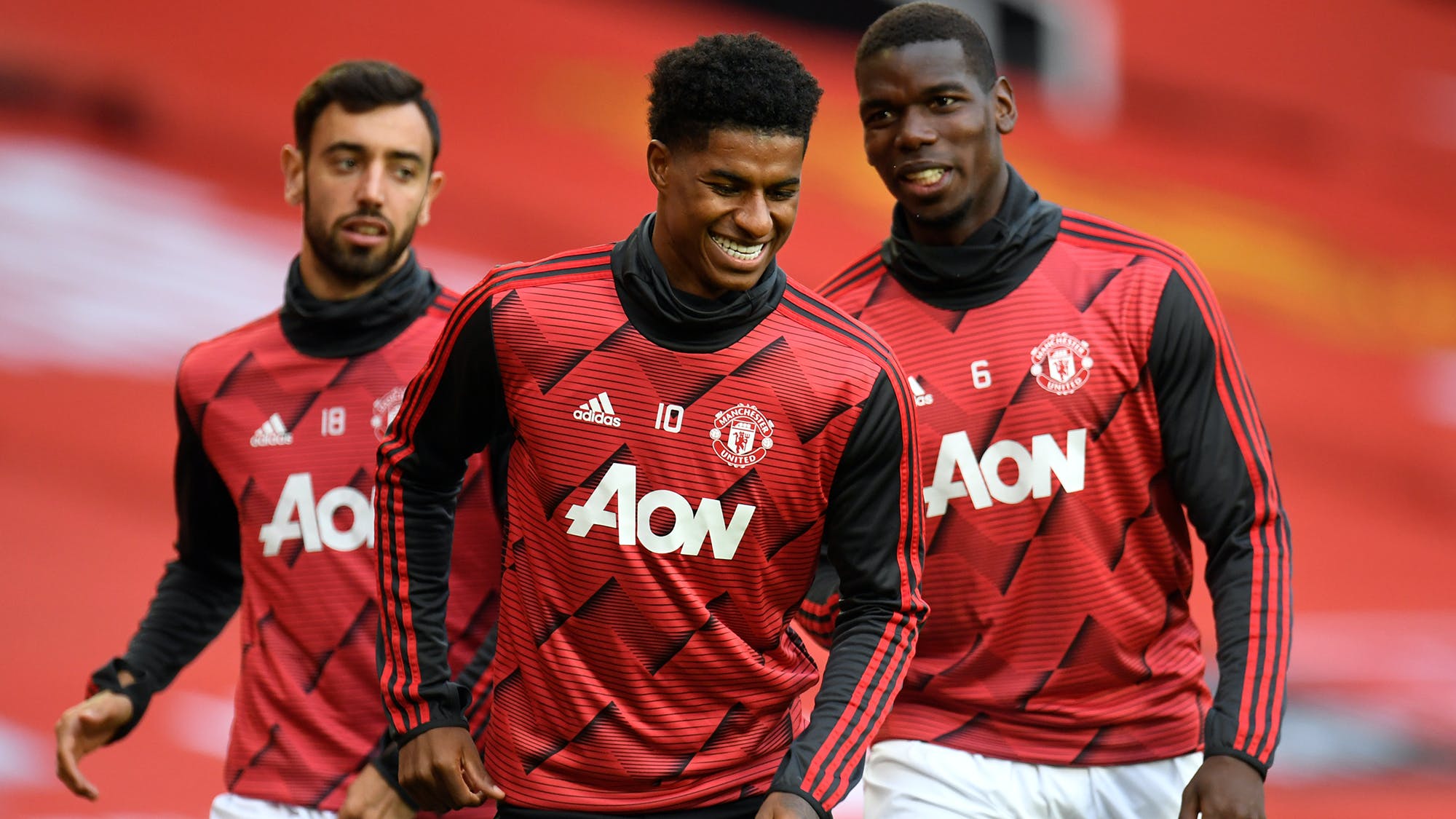 We really are getting towards the business end of things now and despite Sunday’s FA Cup disappointment, United’s top four hopes are still alive and the Europa League remains there to play for. Despite the domestic cup having probably been our best chance of silverware this season, finishing in a Champions League place, picking up another European trophy and playing easily the best football we’ve seen since Sir Alex can still be seen as a successful campaign.

Mourinho didn’t mince words when reflecting on his sophomore season in charge, saying that second place was “among my top achievements”. Clearly a dig at the board and his limited squad, but despite his jibes, he was indeed responsible for our best post-Ferguson season a year prior, leading United to an EFL Cup and Community Shield win, as well as their first-ever Europa League trophy.

The year before was Van Gaal’s FA Cup win – our first piece of silverware in 3 years – and although the league still evades us, the general consensus seems to be that they need two or three players to close the gap between the competition. But that begs the question: in your opinion, what needs to happen for this to be classed as a good season?

Your answer might feel different now than it did at the weekend. It is easy to be over-reactionary after a loss—especially one that feels so significant—but let’s not forget, the Reds went unbeaten for 19 games, with 14 of those being wins. Aside from a few frustrating draws and this first defeat in 20 games, United have been one of the most exciting sides to watch this season and have picked up the most points of any team in the league since the restart.

Things around the club definitely feel a lot more positive than under Jose, Van Gaal and certainly Moyes, however, the defeat to Chelsea means it is now impossible for Solskjaer to outdo his predecessors, at least in terms of trophies. On the other hand, this still only Ole’s first full season in charge and not only has the football been exciting but, arguably, his biggest achievement has come in gradually offloading the deadwood within the squad.

Moreover, another thing to take into account, conversely, is how well he has performed in the transfer window and incoming personnel. I can’t remember the last time we had a transfer window as successful as this, with each one of Wan-Bissaka, James, Maguire, Ighalo and, of course, Bruno Fernandes all hitting the ground running. The ambition doesn’t seem to stop their either, with the club clearly looking to back Ole’s project all the way in pursuing the likes of Sancho and Grealish etc.

So, when you step back and look at the big picture, perhaps the story of this season isn’t about silverware. Maybe this year was about re-establishing United’s DNA of fast, attacking football, creating a culture and squad chemistry that looks just as good on the pitch as it does off it. Maybe this will go down as the year when the ‘rebuild’ actually started to take shape and we set up a stall to finally make the comeback we’ve been waiting for.

Furthermore, this side now looks like much more than the one-dimensional, counter-attacking outfit it started out as. Our forward players finally have penetrative power and our front three is arguably the best in the league, with the likes of Rashford and Martial finally finding the clinical consistency they’ve been missing. But is that enough for you this year?

I guess the point I’m trying to make is that regardless of whether we pick up a trophy or even if we just miss out Champions League, it still feels like there have been plenty of significant steps forward have been made. The best sides aren’t built overnight and come the summer, we might be having a similar conversation about progress and, who knows? Maybe we’ll already have had another taste of silverware.