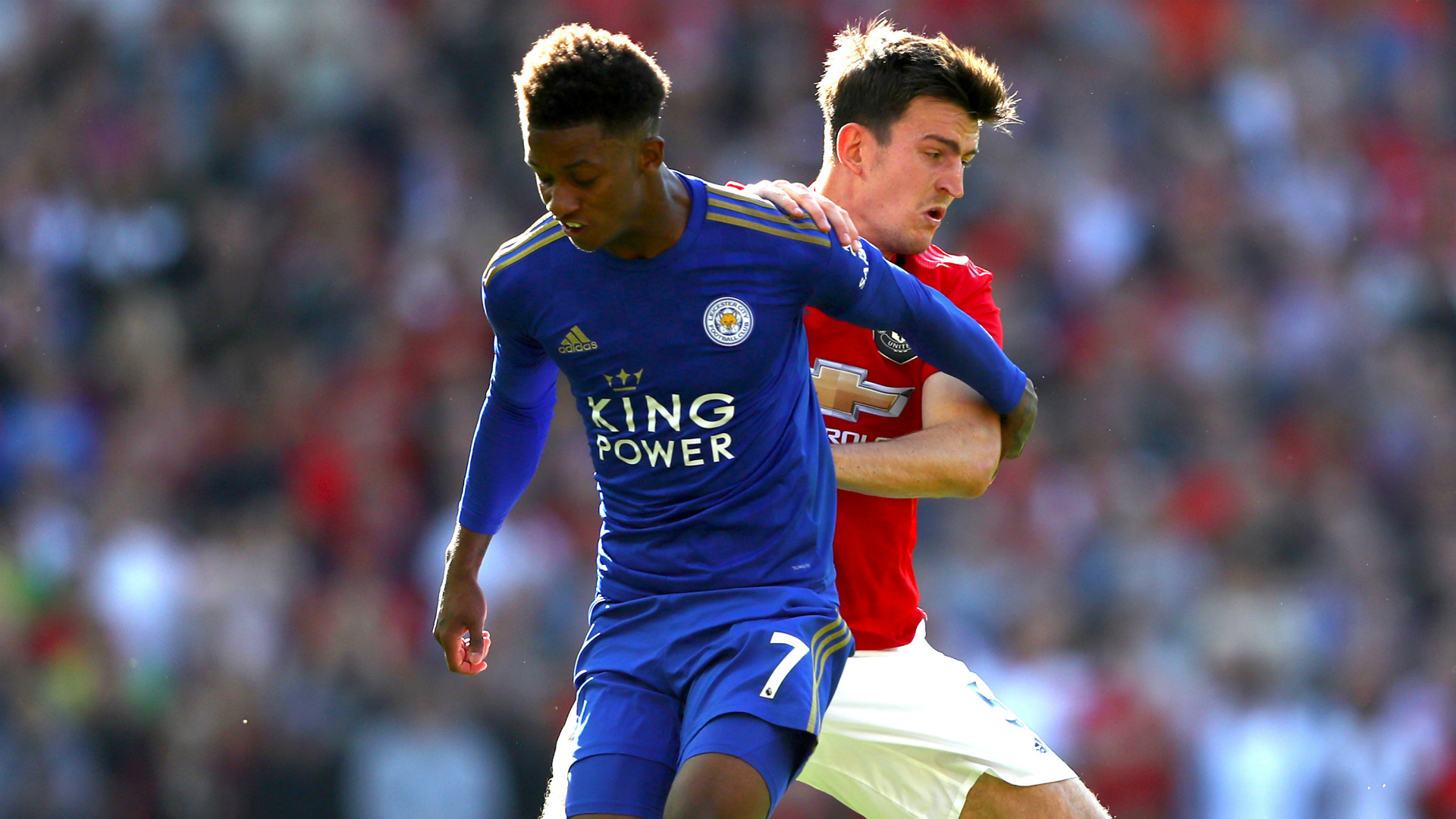 If the English footballing script-writers wanted to a fitting fixture to give this rollercoaster season a fine finale, it would be United against Leicester.

Ole Gunnar Solskjær guided his club to their worst start in 30 years but now sits rejuvenated in third place heading into a meeting with Brendan Rodgers, whose own side has slid down from second to fifth.

The battle for Champions League football between two former Premier League champions will be focus of most football fans of the final day.

When the sides last met on a sunny Saturday at Old Trafford in September, not many would believe that Leicester would go on to push Liverpool for the title until Boxing Day.

Rodgers’ flying Foxes flew up the table after Rashford’s early penalty put them aside and they lost just once in the following 11 league games.

Up and down the pitch, players were performing at their peak and Leicester looked set for a place in Europe’s elite competition – but then came winter.

The surprise starters claimed victory in just one of their seven January and February fixtures, as Vardy’s vein of form stuttered along with chief creator James Maddison’s.

From then, the Foxes have limped towards the finish, with their campaign becoming increasingly underwhelming and suffering injuries to key cogs in their machine.

Without the crowd of the King Power, Leicester have struggled to regain their swagger barring walkover wins against Crystal Palace and Sheffield United – their sole two wins from their eight most-recent outings.

Strangely enough, since their shock 9-0 thrashing of Southampton in October, the Saints have picked up more points – a damning reflection of their descent.

Famous for slipping at the last minute with Liverpool, Rodgers surprisingly switched system because of their absentees, with their injury lost packed with players who would’ve surely made an impact.

At left-wing-back, Foxes academy graduate Luke Thomas has emerged. The 19-year-old picked up an assist in his first 90 minutes last week against Sheffield United and was on the other side of a 3-0 by playing the full game on Sunday against Spurs.

Otherwise defensively, they’d coped well post-Harry Maguire’s departure but are currently light on numbers at the back.

One of those is former red Jonny Evans’ central partner, Çaglar Söyüncü, after the Turkey international lashed out in their shock 4-1 loss at Bournemouth earlier this month. That’s meant long-serving captain Wes Morgan has returned for the final push along with Ryan Bennett.

Leicester are an active team at the back, helping them make the most successful tackles per-90 minutes in the division, with 11.4.

Although, their eagerness for challenges also sees them with the unwanted record of most penalties conceded (nine).

Three full-backs will be missing including Ben Chilwell, reportedly a transfer target for many top clubs this summer, much-like midfielder Maddison.

Moving forward, Vardy is closing in on his first Golden Boat, one away from his title-winning tally of 24 and recently scored 100th Premier League goal.

The non-league export only scored his 50th top-flight strike in December 2017 during this fixture, netting before Maguire’s late equaliser in the 2-2 draw – a speed suitable for his rapid rise.

He broke Ruud van Nistelrooy’s famous consecutive goalscoring record against the Red Devils in 2015 and was a key part of their epic 5-3 comeback against United a year prior.

The former England forward will be flanked by any two of Harvey Barnes, Demarai Gray and Ayozé Pérez, who all boast flair and dangerous pace.

Behind Barnes in their assist rankings is midfield maestro Youri Tielemans, who boasts six setups, and the 23-year-old Belgian will have the chance to silence any doubters following a dip in form.

To finish off the team, Kasper Schmeichel has leapt to the defence of under-fire fellow goalkeeper David De Gea ahead of the match, which you can read all about here.

Ahead of a game with a lot at stake, there’s something more serious in Leicester, as residents are still in a local lockdown.

It’s hoped that if supporters have cause for celebration, they won’t do it by flouting social distancing regulations but one for is for sure: their players will have to turn up without compromising if they want to return to the Champions League.

Will the Foxes have a sting in their tail?

“What [the team] have done has been absolutely brilliant up until this point. Now they have the chance to make a result that will be heard around the world. Let’s go and enjoy it.” – Brendan Rodgers

After an apathetic draw against West Ham on Wednesday, United scraped into third on goal difference and remained there due to Chelsea’s defeat at Anfield.

The task is simple: don’t lose and remain unbeaten since the resumption. There are nine possible outcomes and seven favour United finishing inside the top four.

Regardless, everything will be earned on the pitch as Leicester are expected to be gunning for three points to try and guarantee qualification.

A favour from Wolverhampton Wanderers at Stamford Bridge will help both teams – as a draw would be enough for both if Wolves win to ensure their own Europa League spot – but it’s dangerous to rely on anyone on the final day.

With it being another game where the Red Devils have less rest than their opponents, the cloud of fatigue is hanging over the squad.

It’ll be the first time the squad will’ve have four days of rest between games in almost three weeks, meaning this match could feel slightly fresher for the men in the red corner.

In his pre-match press conference, Solskjær told reporters: “When the last game of the season is in front of you you’d expect any players to have some bruises, aches tiredness, that’s natural, but we’ve got enough energy for 90 minutes I’m sure.”

Also unlike the Foxes, United’s season isn’t over once the full-time whistle blows, as the Red Devils will continue their European campaign in the knockout stages.

When asked about a potential break, the boss said: “We’ll give some time off, they need mental and physical time away from the place, the effort has been fantastic. Recharge batteries for a few days then go again.”

Luke Shaw’s absence has become obvious since his ankle injury less than a fortnight ago, but he and Eric Bailly are being given time to prove his fitness before Solskjær decides on the travelling squad.

Nemanja Matić looked leggy late on in midweek so Scott McTominay could potentially replace him at the heart of midfield.

Only Timothy Fosu-Mensah and Marcus Rashford were substituted on Wednesday, meaning they could both potentially be replaced by the men who came on for them if they remain jaded.

There could be temptation for Solskjær to match the opposition’s shape with three centre-backs, however with Wembley a week ago in mind, that idea could be quickly quashed.

“We’re looking forward to the game, we’ve given ourselves a good chance of Champions League next year but we can’t go in thinking about the outcome, we’ve just got to perform at a high enough level and get a result.” – Ole Gunnar Solskjær