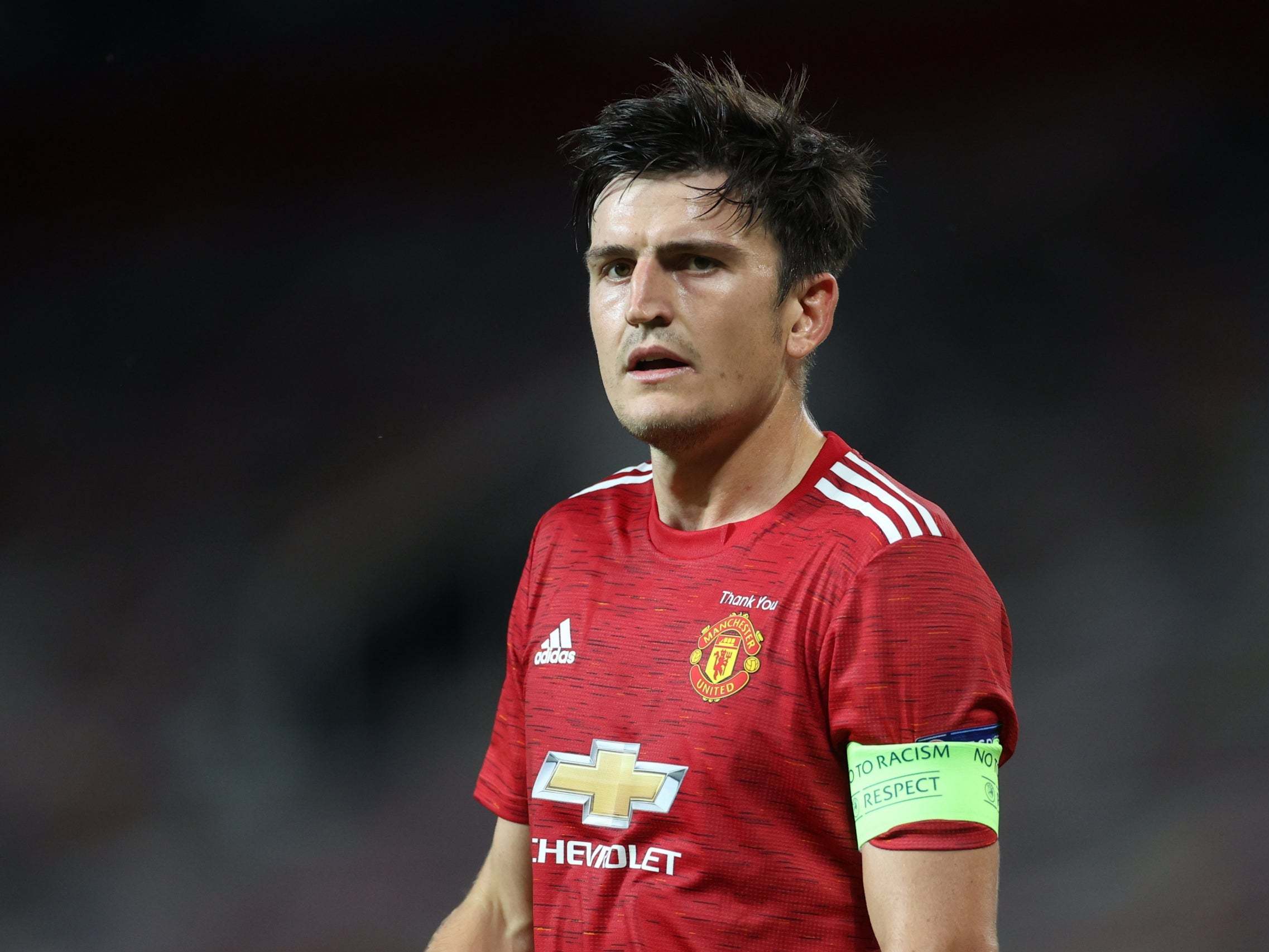 Having your team captain come under fire just before the start of an important season is the last thing United, Ole and the fans would’ve wanted. Alas, Harry Maguire’s well-publicised ordeal while on holiday in Mykonos this August has been on the front page of nearly every tabloid for the past couple of weeks and it seems they are determined to break down another English footballer.

Unfortunately, Maguire’s arrest cannot be undone and the media attention will almost certainly loom large over his season, but it is down to him and the support of the club to decide whether this will act as a burden or a source of motivation. Thankfully, since the United defender broke his silence over the sequence of events, it seems fairly clear which is the right side to be on.

Whilst Maguire does not deny his involvement in the bust-up, nor fleeing from police custody, the finer details of the case paint a very different picture than large portions of the media have. As utdreport have already covered, Maguire became fearful for his sister’s well-being after she was approached by two men and appeared to be losing consciousness.

Furthermore, when arrested by the Greek authorities, he did not believe the plain-clothes officers were police and thought he was being kidnapped. They purportedly continued to threaten and hit Maguire, saying “your career is over”, at which point the England international decided to run.

That being said – and without condoning violence, of course – it is hard to imagine anyone, upon seeing a family member in apparent danger and under such distressing circumstances, acting much differently in that situation. Confusion clearly played a large role in the entire incident, but what has exacerbated things even further is the narrative constructed around very few real details.

Within just a few hours of the arrest being announced, there were already a number of different stories circulating, each elaborating on Maguire’s involvement. Some reported he fought the police, some said he offered bribes, saying “Do you know who I am? I am the captain of Manchester United, I’m a very rich man”.

A couple of weeks on and these stories have only become more intricate and less convincing, yet there were very few witnesses present to corroborate any of these claims. One of our own contributors, Jordan Clarke, chimed in with a particularly amusing response that summed up the absurd nature of some of these accusations.

Things only got worse when a reporter decided to try and bait 18-year old, Mason Greenwood – fresh off his first England call-up – into commenting on his teammate’s court case. This was a particularly unfair and irrelevant question to ask such a young man facing his first England press conference, but just like his performances on the pitch, he handled it maturely and with composure.

One of the most puzzling parts of the entire case is the inordinate swiftness with which the conviction was carried out. Maguire spent two nights in jail before quickly being slapped with a suspended sentence of 21 months and 10 days, without any time afforded to form a proper defence. Since then, an appeal has been granted and is due to have a retrial in the near future.

United and England legend, Wayne Rooney, is the most recent to come to Maguire’s defence, criticising not only the media but the FA’s handling of the situation. Not unlike the nature of the conviction itself, ‘Wazza’ highlighted the prematurity of the FA’s decision to include Maguire in the England squad, knowing that he would have to be withdrawn almost immediately.

As a result, rather than being appearing justified in their decisions, both the Greek authorities and the FA’s decisions look amateurish. The combination of minimal evidence and flip-flopping undermines both of their arguments and, in turn, has called Maguire’s Man United captaincy and wider career into question, all before the

How Maguire Can Respond

Once again, no one is trying to claim total innocence, but the fact remains that Maguire’s has been subject to unfair treatment in custody and media derision before all of the facts have even been laid out and guilt proven. Moreover, given the emotional nature of the situation, the Englishman would be right to feel anger at the subsequent lack of compassion shown in the other direction.

Maguire was steadfast in his response, arguing he would not be apologising as “an apology is something when you have done something wrong” – a statement that itself has even been labelled as “shocking and unsportsmanlike” in the eyes of the prosecution. On the other hand, the majority of Reds and well-meaning people have empathised with the United defender and shown an understanding of how circumstances could have transpired.

Whilst the ultimate outcome of the case is still up in the air, the odds do appear to be in Maguire’s favour and one thing is for certain: whether he is found guilty or not, when United’s number five steps back on to the pitch, he’ll feel more than just persecuted; he’ll feel angry, vindicated by the wider public response and with a point to prove. Don’t be surprised if we see an even fiercer, more driven Harry Maguire this season.